Zoom Acceptance Speeches Will Not Be Allowed at This Years Oscars

Casual dress is also discouraged, which means there is a zero percent chance we’ll see Glenn Close in jeans.

You Are Reading :Zoom Acceptance Speeches Will Not Be Allowed at This Years Oscars 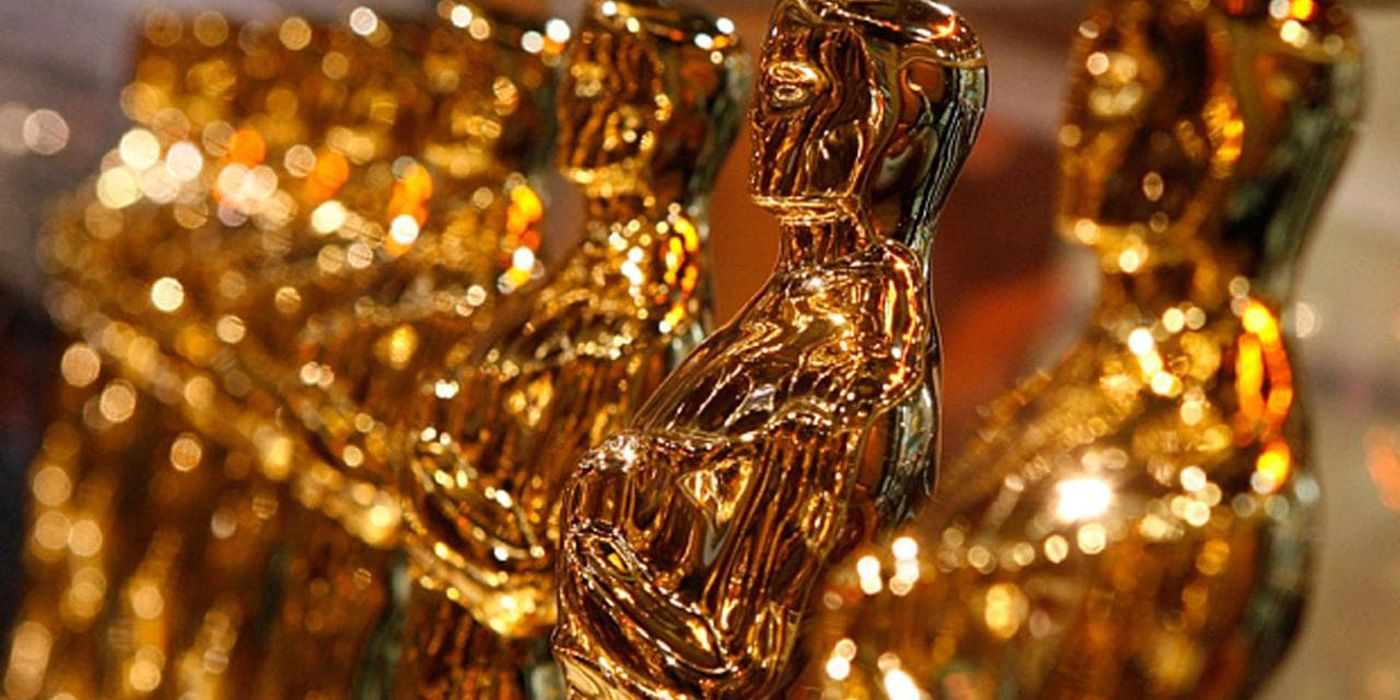 The producers behind this year’s Oscars have announced new rules for the unusual 2021 show, which will be nothing like ceremonies past. A specific set of rules has been laid out by award show producer Jesse Collins, film producer Stacey Sher (Django Unchained), as well as director Steven Soderbergh (Ocean’s Eleven) and detailed by Variety. The most notable rule is a “no-Zoom” standard, stating if you cannot appear in person, you cannot appear at all. This is not in an effort to force nominees to attend but rather because producers feel these video chats can hurt the program. Additionally, the producers request that each nominee be interviewed briefly to uphold their emphasis that “stories matter” while also ensuring everyone receives an equal amount of the spotlight.

“We are going to great lengths to provide a safe and enjoyable evening for all of you in person, as well as for all the millions of film fans around the world, and we feel the virtual thing will diminish those efforts,” the producers stated according to a letter obtained by IndieWire.

In addition to the “no Zoom” clause, the producers have encouraged winners to keep their speeches short and to “read the room.” The suggestion adds to not mention titles of the people they are thanking but to just simply state their names instead. They also noted that there will be a pre-show gathering in the Union Station courtyard for an hour and a half, which should help to ease everyone’s nerves. The show will be filmed shortly after at the Dolby Theatre in Hollywood.

Only in attendance during the event will be nominees, their guests, and presenters – as well as production staff and crew. Safety protocols will be in line for all the attendees, which includes “an on-site COVID safety team with PCR testing capability.” Those attendees who are already in Los Angeles will receive a different set of safety protocols and rules as opposed to those coming in from outside the area.

As far as the dress code goes, the rules are slightly different from Academy Award ceremonies of the past. The producers have stated they’re going for a “fusion of inspirational and aspirational,” while highlighting that “casual” is not really something they want to see, and that showing up formal would be “totally cool.” Looks like jeans and sundresses just went out the window.

The Oscars will air on Sunday, April 25 on ABC.