Famed composer Yuzo Koshiro will be composing music for Infinity – a game that was never released.

You Are Reading :Yuzo Koshiro To Compose Music For Infinity On Game Boy Color 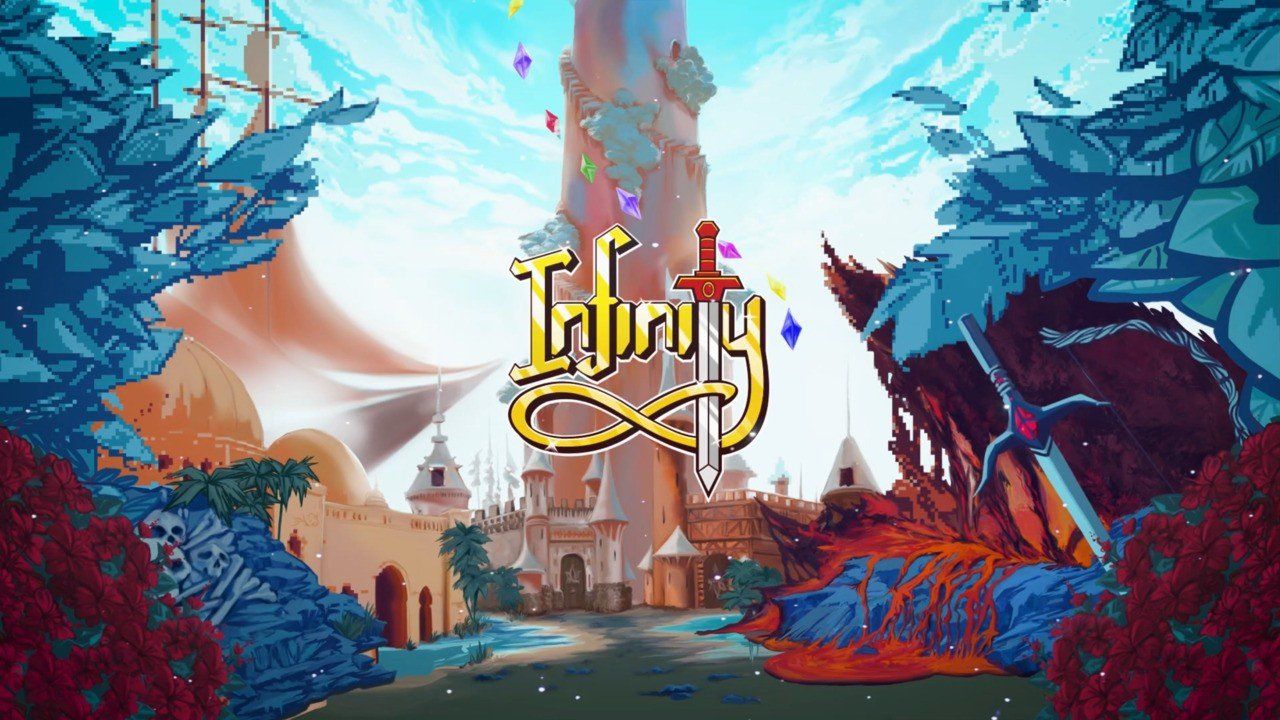 Famed composer Yuzo Koshiro will be composing music for Infinity – a game that was never released.

Yuzu Koshiro has been composing gaming music since the 80s, having created memorable tunes for classics such as Streets of Rage, Sonic the Hedgehog and Batman Returns and continues to work on newer titles, like Dragon Ball Online, Super Smash Bros. Ultimate and Namco × Capcom. However, it appears that even though Koshiro has worked on dozens and dozens of games on different platforms, there is one that has eluded him – Nintendo’s Game Boy. That is until now.

Koshiro took to his Twitter to announce that he will be composing the music for Infinity on Game Boy, which is often referred to as being a “lost” title for Game Boy.

Infinity was originally in development from 1999 to 2001 by Affinix Software. This was towards the end of Game Boy Color’s retail lifespan and Game Boy Advance was being set for release. This caused the project to be cancelled. An unfinished version was released in 2016 as a ROM.

Now, 20 years after its original development, a company called Incube8 Games teamed up with previous developers from Affinity to bring Infity back to life. A Kickstarter campaign was started earlier this year, along with a teaser trailer that was released in March on the game’s office YouTube channel. The campaigns original goal was set to a little over $24 thousand dollars and has completely obliterated that amount, with fans shelling out over $87 thousand dollars and the campaign is still going.

Interestingly enough, there seem to be an huge increase of interest in Game Boy as of late, which is evident as seen in recent news when it was announced that Game Boy Advance would be getting its first commercial release in over a decade for Goodboy Galaxy – a Metroid-inspired platformer that lets you explore as an adorable pooch named Maxwell or even in the recent selling of a Kirby e-reader card that sold for over $10 thousand dollars a few weeks ago.