Why Obsidians New Vegas 2 Could Save Fallouts Setting

Why Obsidian’s New Vegas 2 Could Save Fallout’s Setting

With New Vegas 2 more likely than ever, Obsidian could reintroduce an aspect of the Fallout setting that the recent Bethesda games have lacked.

You Are Reading :Why Obsidians New Vegas 2 Could Save Fallouts Setting 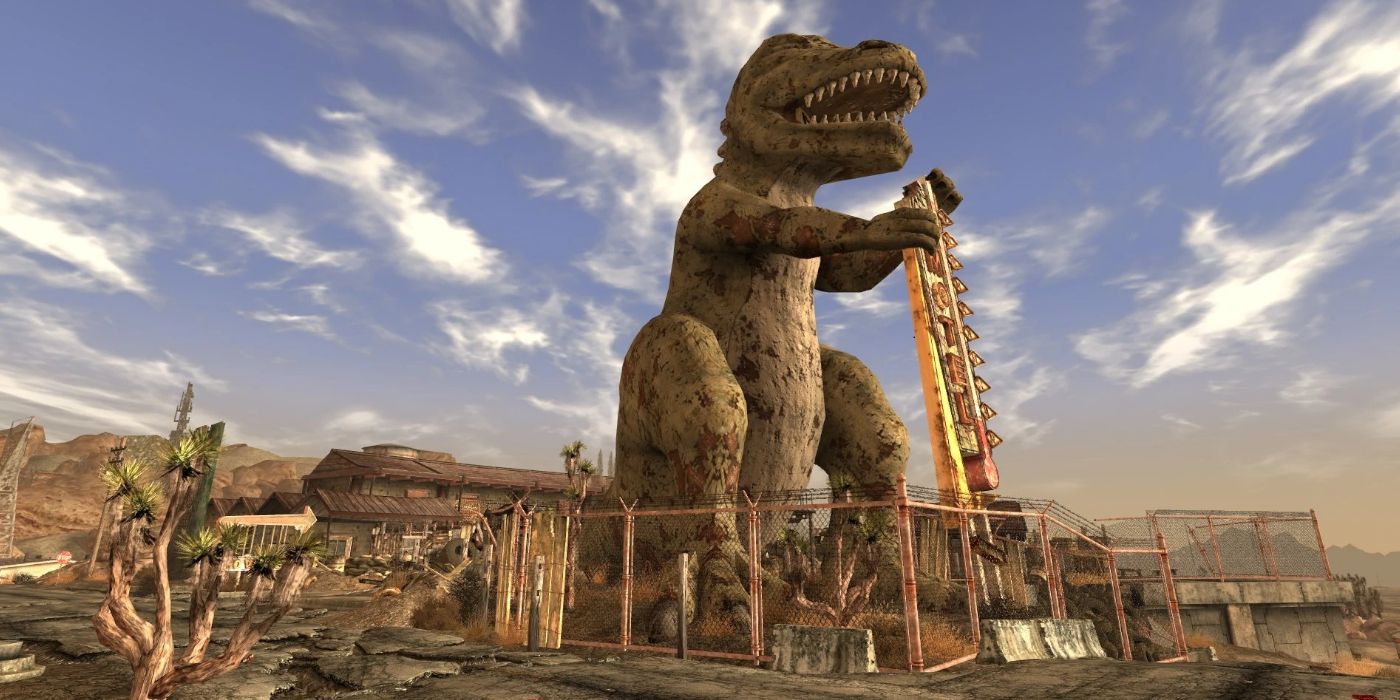 With the recent acquisition of Zenimax by Microsoft, rival RPG giants Bethesda and Obsidian Entertainment are finally under one roof. For fans of Fallout, this is great news, as it makes an Obsidian-made sequel to 2010’s Fallout: New Vegas more likely than it’s been in years.

Whether or not this manifests as a direct sequel to Fallout: New Vegas or merely another chance to work within the setting for the Obsidian developers, many of whom helped establish the Fallout franchise’s famous feel while working at Black Isle Studios, is not the most important thing when it comes to reviving the franchise. Obsidian understands one key aspect of the Fallout setting that was lacking in Bethesda’s recent installments and which, if properly revived, could in turn rejuvenate the series and get it back on top as the king of post-apocalyptic satire. 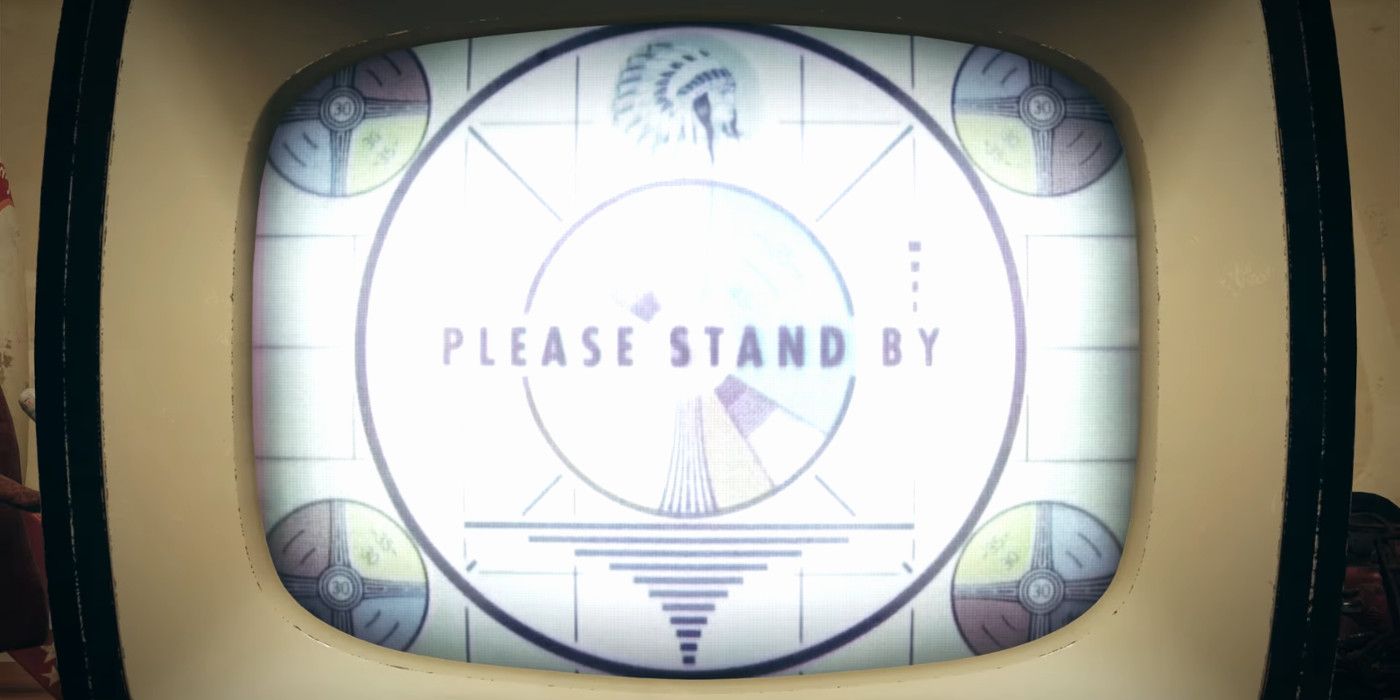 Fallout is, of course, set after a nuclear apocalypse. While a cursory glance at Fallout’s visuals might make a player think that the game takes place in an alternate history where nuclear war broke out in the 1950s, this atomic Armageddon actually took place in October 2077. The proliferation of nuclear power and the American post-war economic boom lasted far longer than in real life, bringing its aesthetics with it.

This creates a bit of an unintuitive situation for Fallout where the games might appear as if they are set soon after an apocalypse that took place in the mid-20th century when, in fact, Fallout’s Great War took place towards the end of the 21st century. Most of the games take place almost 200 years later around the end of the 23rd century. Fans might be forgiven, however, for missing the fact that two centuries have past since the end of the world. 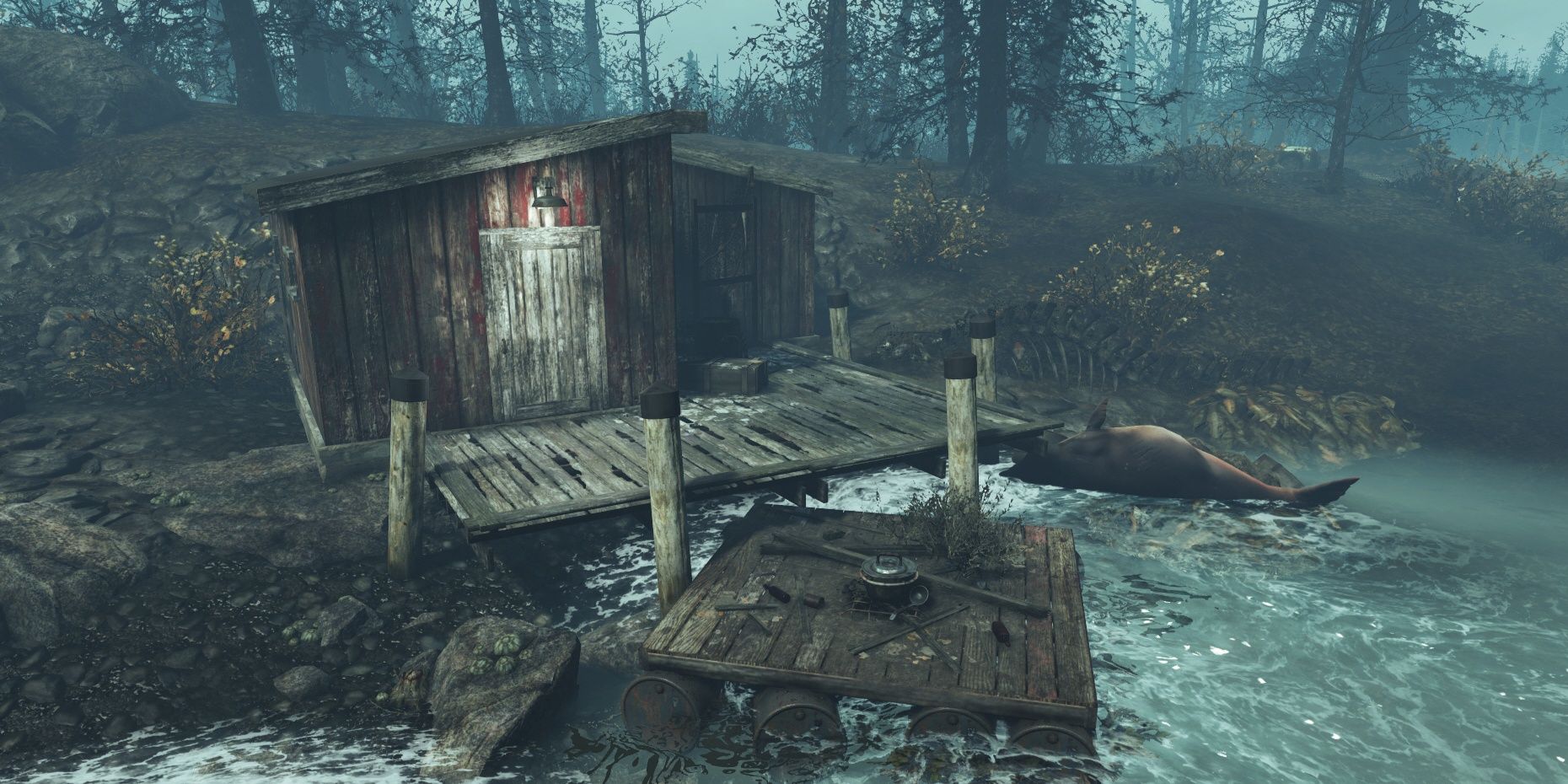 The Bethesda games in particular don’t do very much work to show how the world has changed since the initial moment of destruction. Drumlin Diner, a location featured in the Commonwealth in Fallout 4, is the perfect example. The diner is the setting for a small side quest in Fallout 4 involving the diner’s owner, her son, and the chem-dealer trying to collect a debt from the latter. However, Drumlin Diner is the perfect example of some of the opportunities that Bethesda misses with its installments in the series.

Drumlin Diner might as well exist in a timeline where the nuclear war either just happened or never happened at all. It has missing windows, some rust, and no door, and looks as though it was simply either life to become dilapidated over the last couple centuries or had literally just being burnt by nuclear fire. There are no signs of adaptation, and it is adaptation which makes the Fallout setting interesting.

Why haven’t the inhabitants patched up the holes in the windows and doorway? If they did then players would be able to see the unique blend of old 1950s aesthetics and new, gritty adaptations made to make life livable in the wasteland. To present parts of the setting as simply “the ‘50s but run down” misses the whole human aspect of the Fallout setting that Fallout: New Vegas does fantastically, likely thanks to some dev’s work at Black Isle Studios establishing that setting.

Compare Drumlin Diner to Novac in Fallout: New Vegas. The human adaptation is already evident in the name – only the lights for the letters N, O, V, A, and C on the “No Vacancy” motel sign are working, hence the name of the settlement. The buildings, though still shabby, have been patched up and made livable, while the giant novelty T-Rex statue based on the real-life one in Cabazon has been converted into a sniper tower. 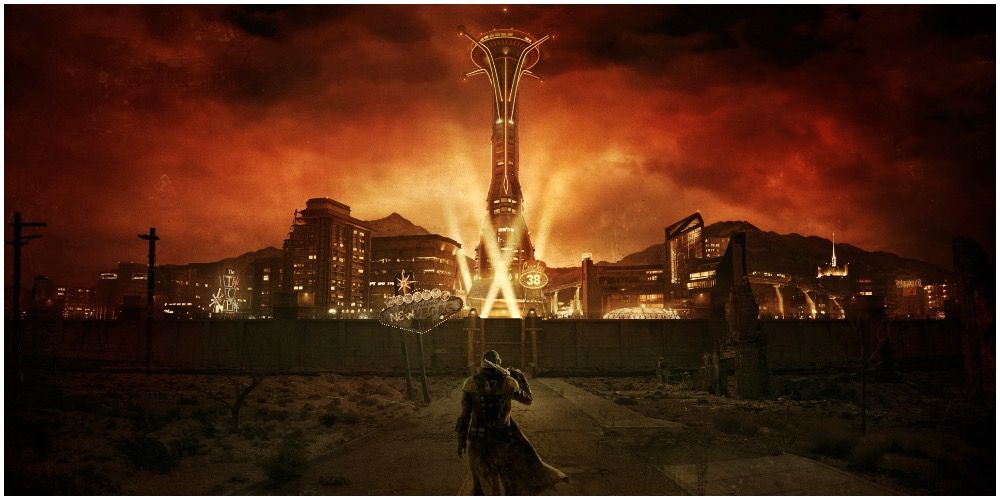 New Vegas itself is another great example when compared to Boston or DC as presented in Bethesda’s Fallout 3 and Fallout 4. New Vegas is a totally reconstructed version of Sin City and the fact that it was made by people trying to recreate the feeling of a lost golden age with limited resources is evident in the architecture. The entrance to the New Vegas Strip, for example, emulates the bright lights of the city’s pre-war days with a few measly neon signs against some colorful scrap metal.

Bethesda’s Boston and DC are largely presented as ruined versions of the cities as they existed in the pre-war days, with little evident adaptation in their design. Characters litter the wasteland and live in these ruined areas, but few aside from great locations like Megaton in Fallout 3 actually feel like people have had several centuries to rebuild.

The earliest vaults like the vault in Fallout 76 open at the beginning of the 22nd century, just a few decades after the war, but Obsidian’s New Vegas shows far more of the changes that have taken place in that ensuing decades that make the world of Fallout feel truly unique. It is far more interesting to see how a familiar place has been repurposed in a post-apocalyptic setting than it is to simply see it in ruins.

This also applies to some of the factions and characters met in both studio’s games. While the Bethesda games largely have pre-war or revived pre-war factions like the Brotherhood of Steel, the Minutemen, and the Institute, the Obsidian games show the huge cultural toll the end of the world had on people with new factions like Caesar’s Legion, which again show how drastically things have changed, not just how things have attempted to stay the same. The fact that the Legion pronounces Caesar as “Kaiser” alone is a fantastic detail that helps make the world of Fallout feel like it’s evolving.

Hopefully, Obsidian Entertainment gets another chance to work on a Fallout game and to bring the series’ setting and its design back to its roots. Some Obsidian developers have expressed interest in working with the franchise again, though after the Obsidian-Bethesda New Vegas controversy it’s possible there are still hard feelings on the part of the smaller studio. Nonetheless, many fans will be hoping to see a sequel or spiritual successor to Fallout: New Vegas, and without it, the future of the franchise may be less clear than Bethesda or Microsoft would like.

Fallout: New Vegas 2 is not confirmed to be in development.