Valve is drawing a line with regards to Counter Strike: Global Offensive online gambling, stating that cease and desist orders are being sent to guilty websites. 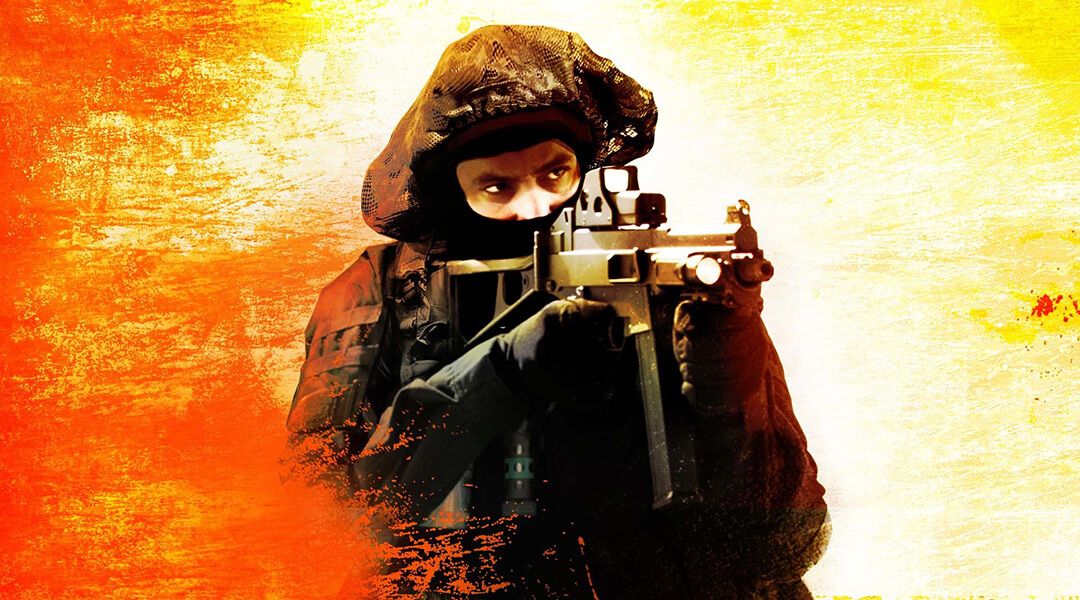 Valve is drawing a line with regards to Counter Strike: Global Offensive online gambling, stating that cease and desist orders are being sent to guilty websites.

Gambling isn’t what what would expect to see associated with a video game like Counter Strike: Global Offensive, except beyond competitive esports perhaps. Yet a thriving business has grown around Valve’s complicated item drop system, allowing players to bet hard-earned in-game items and money like they were interchangeable. Valve, which has previously remained oddly silent on the matter, is now saying that such gambling systems are no allowed via the signed User Agreements.

These gambling websites are using Valve’s OpenID API to exchange ownership of in-game items based on the results of the “bets” occurring on the website. These items are given monetary value on the gambling website, which some say is encouraging underage players to use their video game items to illegally gamble for very real money. It’s even lead to a lawsuit from one player, targeting both the gambling sites and Valve.

Valve has now responded, stating that not only is said use of the OpenID API against the User Agreements, but that they are sending Cease and Desist orders to the offending websites:

“Using the OpenID API and making the same web calls as Steam users to run a gambling business is not allowed by our API nor our user agreements. We are going to start sending notices to these sites requesting they cease operations through Steam, and further pursue the matter as necessary. Users should probably consider this information as they manage their in-game item inventory and trade activity.”

While the results of Valve’s decision will take a while to see the effects of, one such Counter Strike gambling website has already begun ending operations and encouraging users to “cash out.”

Obviously, Valve finally making a stand and addressing the increasingly large issue that is CS:GO gambling is a victory, but it ultimately doesn’t address the underlying issue which is the item drop system and Steam’s marketplace. While these gambling sites may be forced to stop using Valve’s OpenID API, they can still encourage players to gamble their items for real money based on the Steam Market valuations of each item.

Valve is aware of how the gambling sites are using the Market and trading systems in Steam, but isn’t willing to go so far as say its systems are direct contributors to the situation:

“Since then a number of gambling sites started leveraging the Steam trading system, and there’s been some false assumptions about our involvement with these sites. We’d like to clarify that we have no business relationships with any of these sites. We have never received any revenue from them. And Steam does not have a system for turning in-game items into real world currency.”

Obviously it’d be another issue entirely if Valve were in business with these sites, but the fact that they aren’t still leaves many questions. After all, while Valve doesn’t earn any money on trading, it does earn money when players sell the items they trade for on the Steam Market. So while Valve may not directly be in business with these sites, it was still profiting off of them. Add in the fact that Valve has up to this point completely ignored the gambling sites as they rapidly grew, and this whole situation enters a moral grey area.

Perhaps this is only the start of the controversy regarding Valve, Steam, and gambling. It’ll be interesting to see how vigorously Valve enforces their decision to end these gambling sites’ association with Steam.