The comedy’s second outing will debut globally May 21 on Apple TV+.

You Are Reading :Trying Season 2 Trailer Hints at Nikki and Jason’s New Challenge 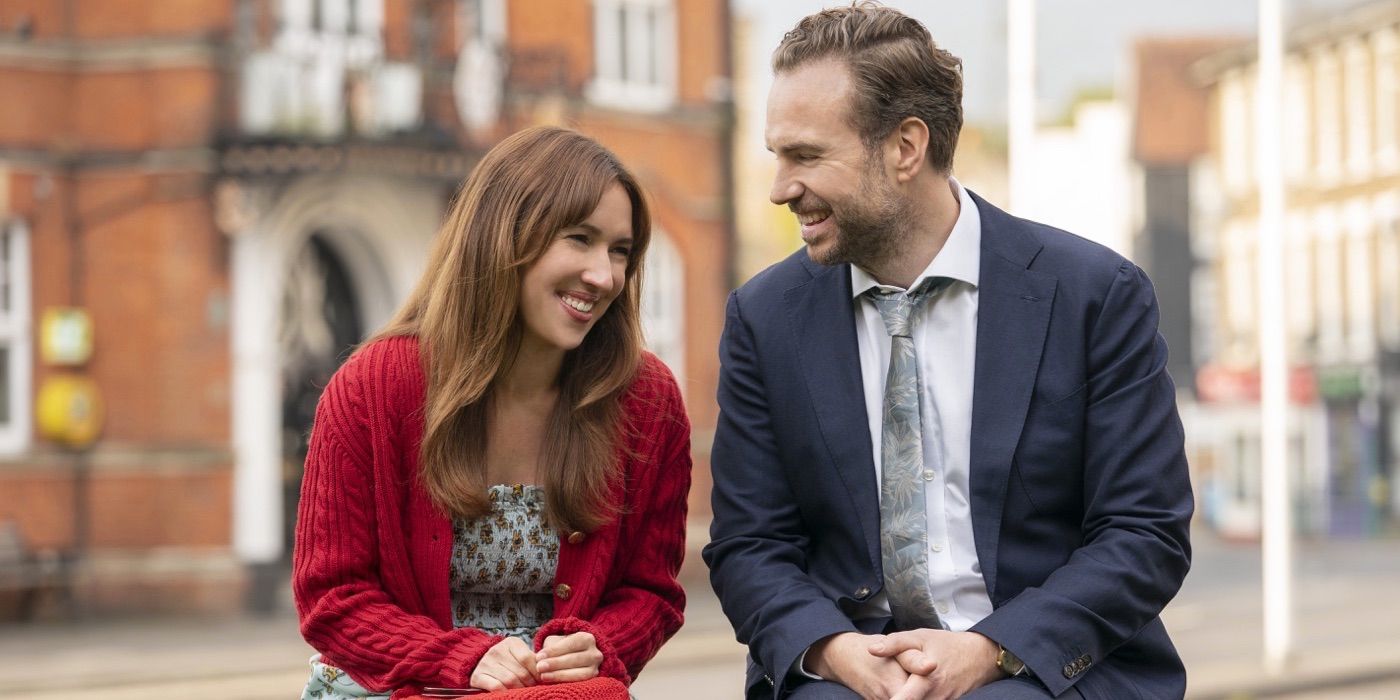 Apple TV+ has dropped the trailer for Season 2 of Trying, which will debut globally on May 21. The first two episodes will premiere together, with the six remaining episodes releasing weekly every Friday.

Season 1 found couple Nikki (Esther Smith) and Jason (Rafe Spall) choosing to adopt after discovering that conception would be unlikely. With equal parts heart and humor, the series chronicled the pair’s attempts to convince the adoption panel that they were worthy of caring for a child — all while their screwball relatives and unpredictable friends got in the way. Season 2 introduces a new formidable foe: matching.

Now that Nikki and Jason have been approved to adopt, they must match with a child. As other couples seem to snap up children, Nikki and Jason are left fruitless. With help from their eccentric social worker, Penny (Imelda Staunton), Jason and Nikki remain unwavering. And, when Nikki meets a little girl named Princess, she knows the girl is meant to be her daughter. As would be expected, obstacles surface at every stage, but their friends and family are there to help (and sometimes unintentionally hinder) their efforts. 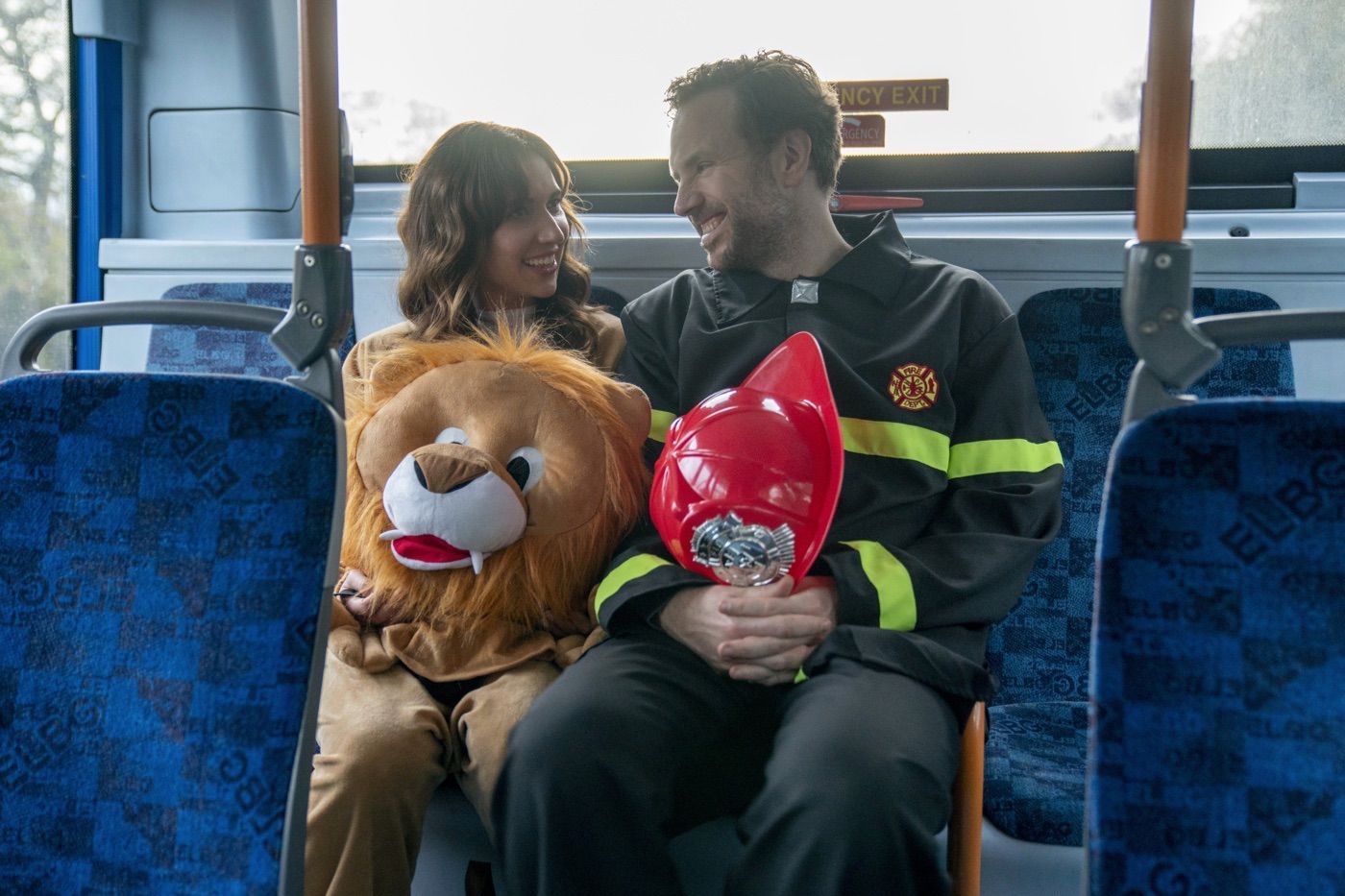 See also  Why I Prefer Small Open Worlds Over Big Ones

Be sure to watch the trailer for Season 2 of Trying below, and tune in to Apple TV+ on May 21 to see what new shenanigans Nikki and Jason get up to on their way to parenthood.