Further showing this is less of a remake and more of a reimagining.

You Are Reading :Toriyama Says That Final Fantasy 7 Remake Might Take Place In Another World 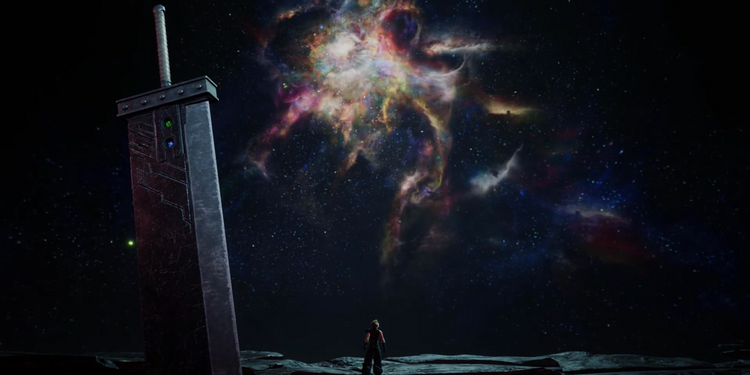 The Final Fantasy 7 Remake Ultimania Plus just released in Japan and Twitter user aitaikimochi has been going through and translating interviews and details about the game.

One such comment is a pretty big hint towards Final Fantasy 7 Remake’s story trajectory. Be warned, the topic ahead discusses the fate of some characters in the endgame and openly talks about how the game finishes.

When asked about the fate of Jessie, Toriyama said, “Well, we do see Biggs alive in the ending scene since he’s physically shown. On the other hand, Jessie is not shown in the ending because we couldn’t save her…or that’s what you might think. If Biggs’ life can be saved by some miracle, then that means other members could be saved too. Perhaps Jessie might also be spared or not. However, an important theme of this story is “loss.” If all characters you see are able to survive in the future, then perhaps that would be a different world.”

It’s been pretty clear since Final Fantasy 7 Remake was released that it was more of a reimagining than a remake, with several key plot differences, and the game outright going against what happened in the original game. Fans have speculated that we could be dealing with alternate universes since seeing the alternate Stamp appear in the Zack scene of the Remake, and the comments from Toriyama about being in “another world” seem to indicate that is the case.

Although the most striking thing here is the hint towards Final Fantasy 7 Remake being set in “another world”, it’s also interesting to see Jessie’s fate teased here. If Jessie was actually dead, it seems likely that Toriyama would simply confirm it, but the tease here seems to imply that she might have survived.

It’s important to keep in mind that although Toriyama is dropping some massive hints, they could just be teases or red herrings to throw the audience off, so we won’t truly know until the second part of Final Fantasy 7 Remake launches.