The follow-up will likely be the first project from Netflix’s new partnership with Paramount Pictures.

You Are Reading :‘To All the Boys I’ve Loved Before’ Sequel in the Works

At long last, we have the first rumblings of a To All the Boys I’ve Loved Before sequel in the works at Netflix. This seemed like a foregone conclusion. Not only was the romcom a massive hit for the streaming service earlier this year, but Jenny Han’s source material is the first in a trilogy of books that continue the story of Lara Jean. So the backbone of the story for a sequel is already there, the cast has expressed a desire to return, and the film’s growing fanbase is eager to see a sequel happen. And now, at long last, it sounds like it will.

The news comes via a THR story detailing the new multipicture deal that Paramount Pictures just struck with Netflix, in which Paramount will produce films specifically for the streaming service. You see, To All the Boys I’ve Loved Before wasn’t actually made for Netflix—it was sold to the streaming service after it was produced independently. Indeed, the thoughtful and supremely entertaining romantic comedy was produced by Awesomeness, which Paramount’s parent company Viacom acquired in August, and THR notes that the sequel—which is one of the first films being discussed for the Paramount-Netflix deal—will retain the Awesomeness banner. 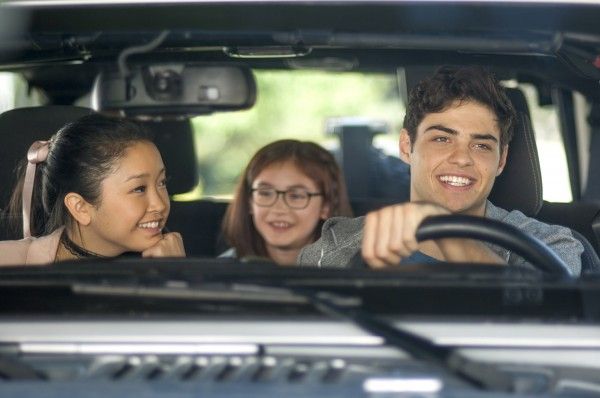 So what’s the sequel about? Well that’s tricky. The second book in Han’s trilogy is called P.S. I Still Love You, but the first portion of that book was actually already covered at the end of the To All the Boys I’ve Loved Before movie. Indeed, the book version of To All the Boys I’ve Loved Before ends during Christmas break, and the second book begins with the release of the “video tape” and follows Lara Jean as she tries to find out who posted it. The story gets more complicated when John Ambrose McClaren, one of the boys to whom she wrote a letter, writes Lara Jean back, and the two childhood friends reunite.

Obviously the incomparable Lana Condor and Noah Centineo will no doubt return for the To All the Boys I’ve Loved Before sequel, but I’d also love to see director Susan Johnson return as well, as she brought a really cinematic touch to the adaptation.

This is about all the information we have at the moment, but no doubt this project is a priority for Paramount and Netflix right now, and should kick their new partnership off right. You’ll recall that Paramount previously sold off the Cloverfield spinoff The Cloverfield Particle to Netflix a few months before the film was supposed to get a theatrical release, and the streaming service surprise-released the movie after the Super Bowl.

I’m not sure those kinds of films are what we’ll be seeing more of from this new deal, as it’s more likely that Paramount’s Netflix projects will be the kinds of movies that studios don’t make for theaters anymore, like mid-budget dramas or, in the case of To All the Boys I’ve Loved Before, romantic comedies. 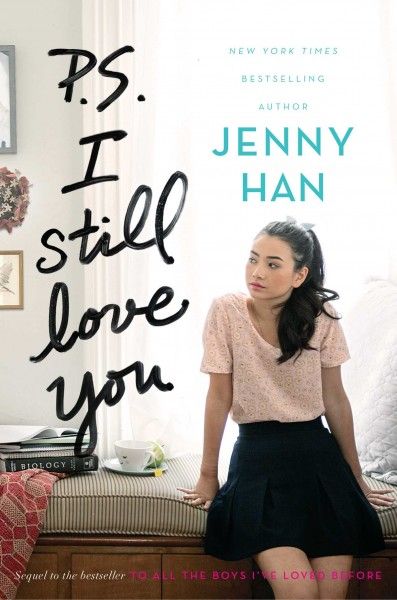