This is Why the Oculus Rift Costs $599

This is Why the Oculus Rift Costs $599

With controversy erupting regarding the Oculus Rift’s $599 price, Palmer Luckey describes the VR headset’s costs and apologizes for their pricing messaging.

You Are Reading :This is Why the Oculus Rift Costs $599 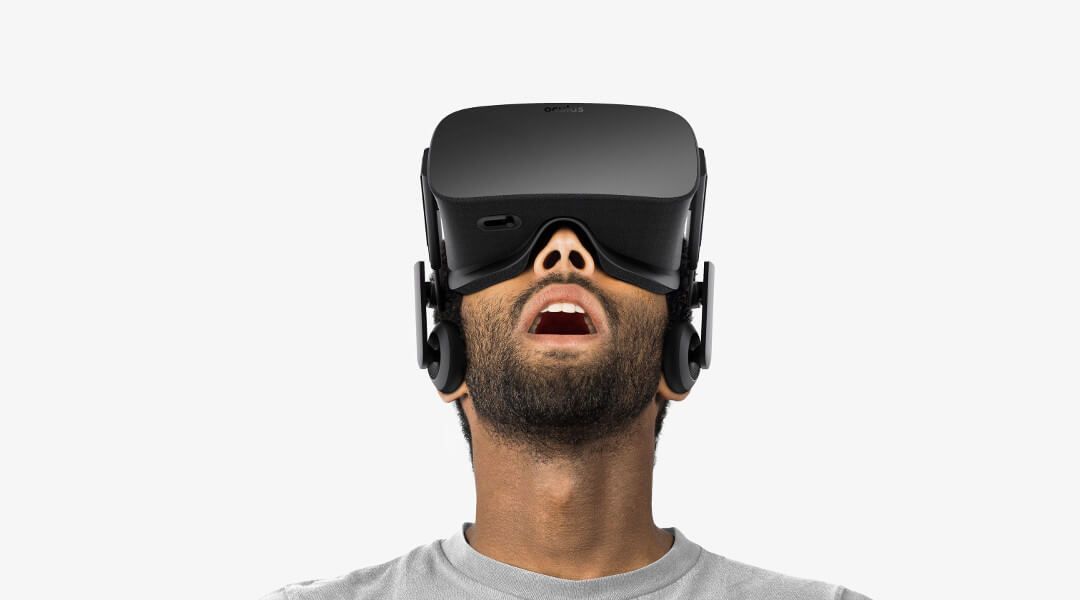 With controversy erupting regarding the Oculus Rift’s $599 price, Palmer Luckey describes the VR headset’s costs and apologizes for their pricing messaging.

Oculus’ reveal of the Rift’s $599 price did not go out smoothly. Calling the high price controversial would be a significant understatement. But hile pre-orders for the $599 VR headset seem to be doing quite well, with recent patrons seeing their shipments targeting June instead of March, that hasn’t prevented Oculus and founder Palmer Luckey from recognizing that mistakes were made. Yesterday evening Luckey had an AMA (Ask Me Anything) on Reddit were he explained the Rift’s costs, as well as apologizing for his messaging leading up to pre-orders.

Regarding the apology, since the controversy over pricing seems focused on certain Luckey quotes rather than the cost of the Rift’s manufacturing, Luckey was particularly honest and direct. “I handled the messaging poorly,” is his opening comment regarding pricing. Luckey goes into depth about such messaging in his post and specifically addresses the “ballpark $350” line that’s most often thrown around. He goes on to summarize his general feelings:

“There are a lot of reasons we did not do a better job of prepping people who already have high end GPUs, legal, financial, competitive, and otherwise, but to be perfectly honest, our biggest failing was assuming we had been clear enough about setting expectations. Another problem is that people looked at the much less advanced technology in DK2 for $350 and assumed the consumer Rift would cost a similar amount, an assumption that myself (and Oculus) did not do a good job of fixing. I apologize.”

With regards to gamers who do not already have a high end GPU, Palmer feels that he and Oculus did a much stronger job painting an accurate portrait of the financial situation. “$1500” dollars was what Palmer is quoted as saying will be the cost of the Rift and a PC that meets VR’s recommended settings. And of course, for pre-order through Oculus’ website, a $1500 bundle for a PC and Rift is available. Maybe this is all indicative of the type of audience Oculus really wants to drive VR’s future forward.

Less controversial, but still under scrutiny, is the actual cost of the Oculus Rift. Most of the confusion tends to focus on pricing expectations, but there are some who also have a hard time believing a VR headset legitimately costs $599 and that Oculus is profiting heavily off of it. Luckey wasn’t willing to let those claims go unchecked, making clear that, “we don’t make money on the Rift.” Though even that is a step back for Luckey, who has previously said that Oculus will lose money on every Rift sold.

Luckey further delves into where the Rift’s cost are, and are not, coming from:

“A lot of people wish we would sell a bundle without ‘useless extras’ like high-end audio, a carrying case, the bundled games, etc, but those just don’t significantly impact the cost. The core technology in the Rift is the main driver – two built-for-VR OLED displays with very high refresh rate and pixel density, a very precise tracking system, mechanical adjustment systems that must be lightweight, durable, and precise, and cutting-edge optics that are more complex to manufacture than many high end DSLR lenses. It is expensive, but for the $599 you spend, you get a lot more than spending $599 on pretty much any other consumer electronics devices – phones that cost $599 cost a fraction of that to make, same with mid-range TVs that cost $599.”

The idea being that after the release of the Oculus DK2, with a rush of Facebook money filling the coffers, and with competition from HTC/Valve, Sony, and others at the gates, Oculus made a decision. The decision was to make a high quality VR experience that takes all advantage of modern technology and won’t capitulate on Oculus’ values for a cheaper price. Palmer and Oculus failed to convey that messaging to consumers, particularly the high-end PC gaming crowd, but they did — or at least are confident they will — deliver the VR headset they envisioned.

Palmer Luckey is a great face for Oculus. He’s honest, he cuts through PR speak, and most of all he’s endlessly excited about VR. It’s easy to see Palmer making a mistake like he’s described above and his apology rings wholly sincere. However, it’s difficult to imagine Facebook making or allowing such a mistake, unless the “mistake” was their intent. The price tag absolutely seems justified for such a cutting edge piece of tech, but how we got here and where we go from now are likely inexorably tied.

The Oculus Rift VR headset is currently available for pre-order at a cost of $599 to be charged upon shipment, which begin in March. Orders are backed up to the point where new pre-orders won’t be shipped until June.