A talented animator cooked up three unique kill animations inspired by It, Poltergeist, and Alien.

You Are Reading :These Highly Sus FanMade Among Us Kill Animations Are Based On Classic Horror Films 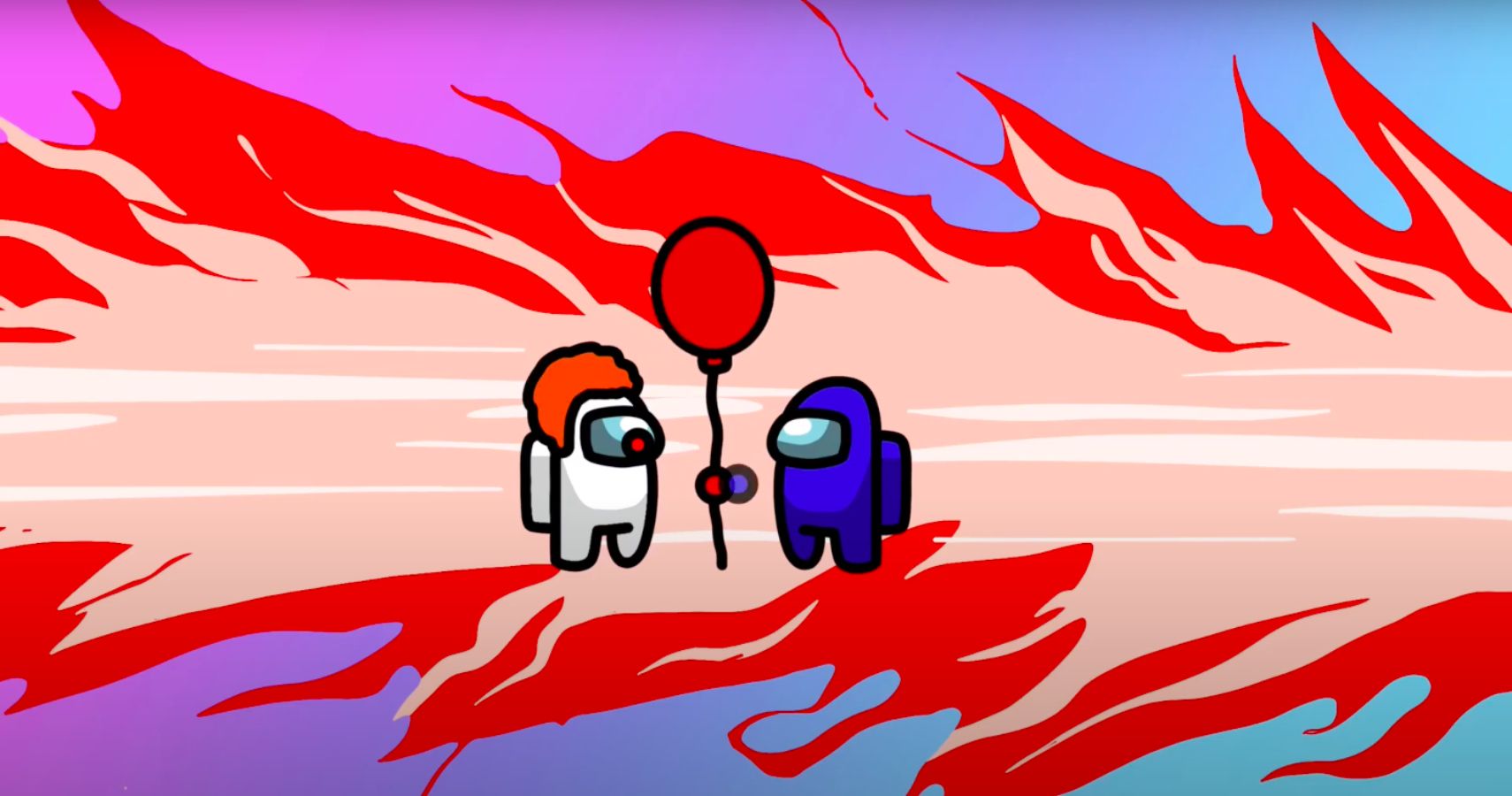 InnerSloth’s runaway hit Among Us has been a target of widespread appreciation since it blew up last year, with fans creating fresh content for the game at every turn. This time, we have the handiwork of animator Mactoto, who created three kill animations based on popular horror films.

The current official kill animations which play when an Imposter does away with a Crewmate include your garden variety methods of slaughter, like stabbing, neck-snapping, and projectile throat saber impaling. Whilst these are nothing to scoff at, there are a whole bunch of fan-made kill animations out there which really make the murder of these cute little armless space-people look like an art.

A few months ago, dedicated Among Us fan Mactoto uploaded a video to YouTube showcasing his own take on this creative endeavor. The video features three unique kill animations which draw inspiration from some of horror film’s biggest titles – Poltergeist, It, and Alien. In that order, the kill animations depict a Crewmate getting dragged into a television by a ghostly figure, sliced in half after Pennywise’s famous red balloon pops in its face, and taken out by a facehugger-chestburster combo. 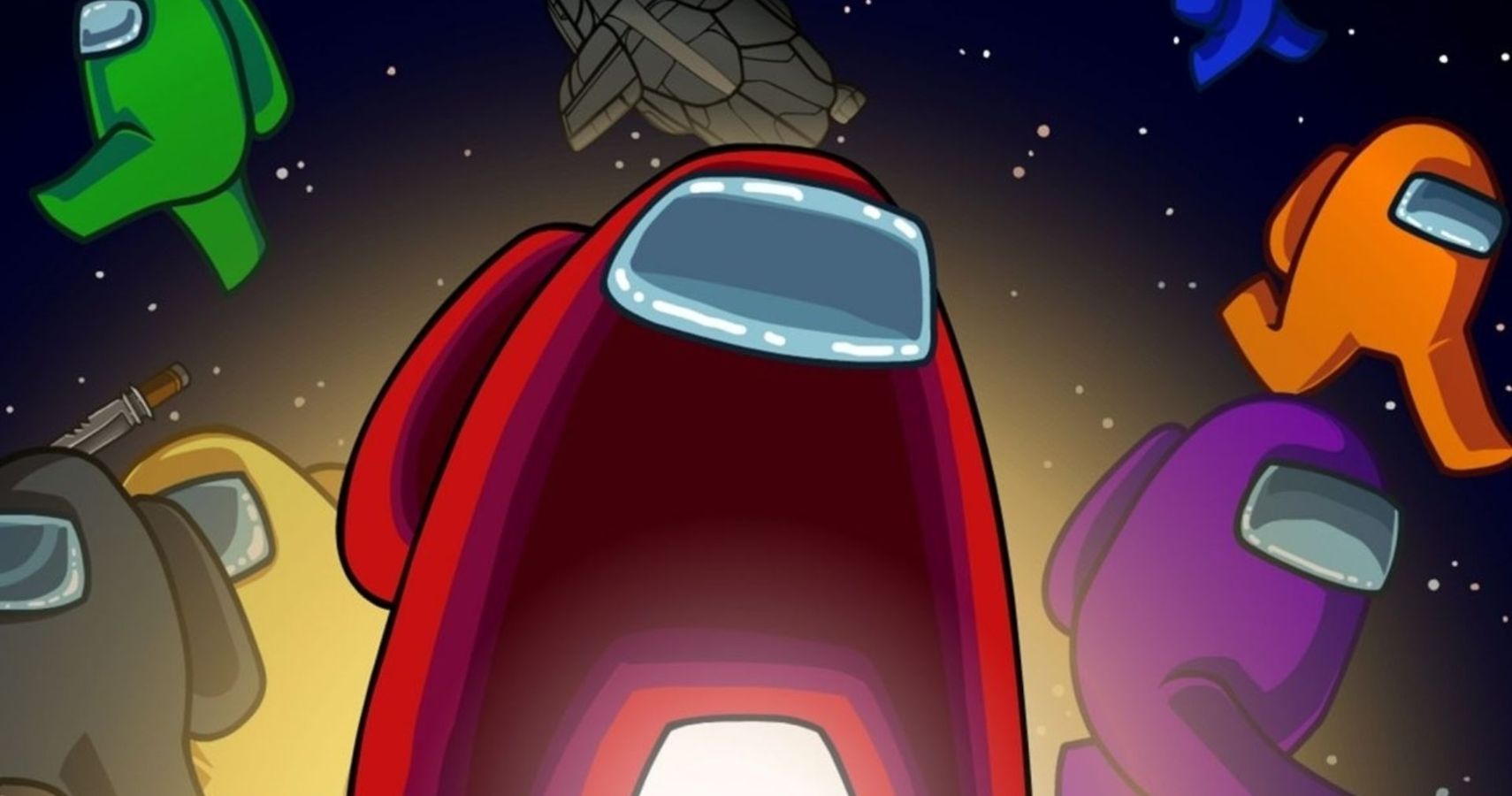 At the time of uploading the vid, Mactoto had only been active on YouTube for less than a year, which contributed to why it hadn’t clocked up very many views. A few days ago, he decided to upload the short video to Twitter and tag the official Among Us Twitter account. The result was the latter responding with “omg hahaahaha,” and a subsequent influx of likes and retweets. It’s great to see Mactoto’s humble creation – which he made using Procreate on an iPad Pro – gain more well-deserved attention.

Other fan-made kill animations not to be missed pay homage to the likes of Super Mario, Final Fantasy, Fortnite, and Minecraft.

You can play Among Us now on Nintendo Switch, PC, or for free on mobile. The game is also on its way to Xbox One and Xbox Series X/S this year.