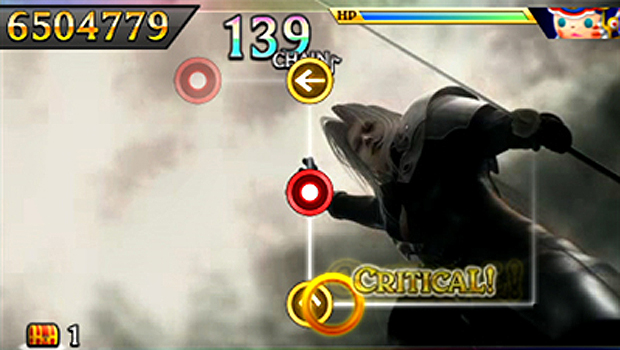 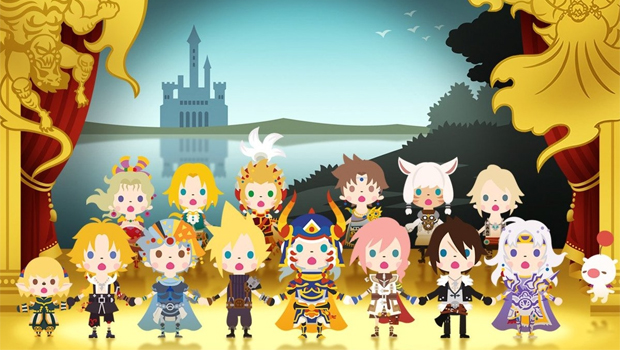 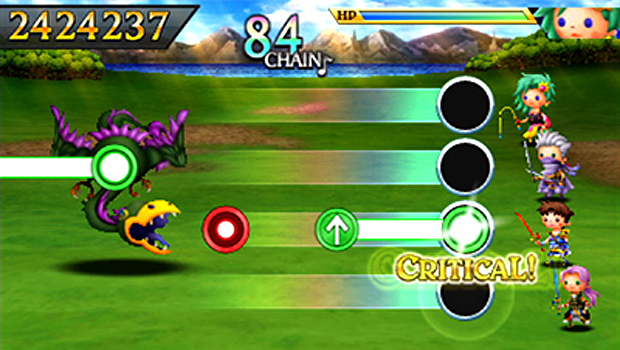 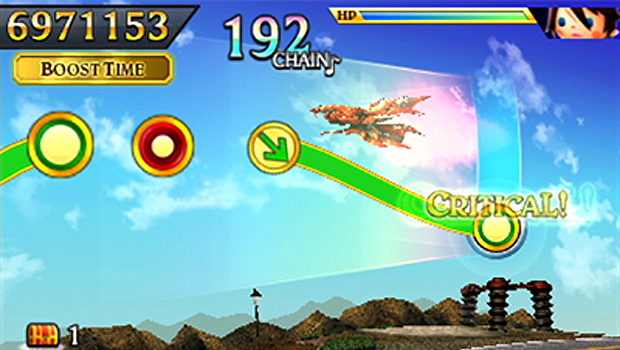 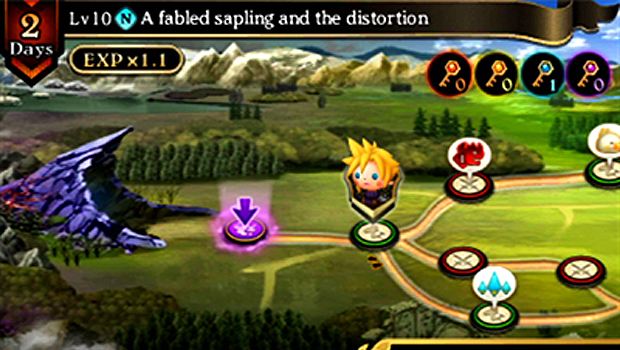 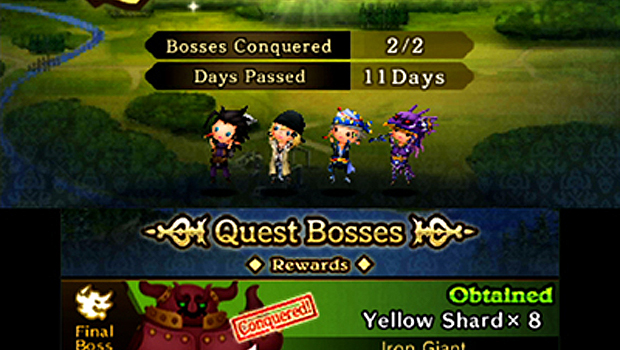 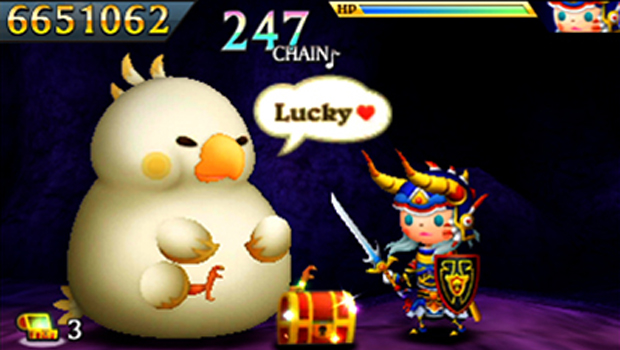 People raised skeptical eyebrows when Square-Enix announced Theatrhythm Final Fantasy, a rhythm game for the 3DS and iOS, since it sounded suspiciously like an April Fool’s joke. But make it they did, and it was so successful that they’re back for an encore with Theatrhythm Final Fantasy: Curtain Call, the reported last in the series. After playing it myself, I feel like I get what the whole song and dance is about.

You Are Reading :Theatrhythm Final Fantasy Curtain Call is an actual curtain call

Theatrhythm gives the player a list of 221 songs from the entire Final Fantasy collection to play through. The gameplay is simple: tap, slash, or hold with the stylus as colorful icons move across the screen. You have three different modes to do this, the big difference between them being what happens in the background (a battle, a famous scene from one of the games, et cetera), but the actions you complete stay consistent. While that may sound dull, these tiny tasks still command attention, and getting into the rhythm becomes engrossing. When you’ll on a roll you feel less like a player and more like a conductor, making your favorite songs from the series come to life.

See also  A Look Back At Mobile Gaming In The TwentyTeens

Curtain Call not only introduces music from a greater range of titles, like Final Fantasy X-2 and Tactics, but the availability of songs for download. This is where curtain call part comes in: rather than making a new Theatrhythm game sometime down the road, the company plans to add to Curtain Call’s digital offers continuously to keep content fresh. In addition, the game comes with a new mode called Quest Medley, which challenges the player to clear several songs at random to get rewards and unlock characters. Give it a try, because who knows–maybe you’ll find your new favorite Final Fantasy song that way.

Check out the rest of these slides for screenshots and more info.

You’ll have over 60 avatar characters to choose from, including the Warrior of Light, Vivi and everyone in-between

You’ll use the stylus to complete moves in battle…

There’s also a new Quest Medley mode that has you play several different songs one right after the other.

Which can get you cool stuff on the way to unlocking new characters.

Plus there’s plenty of downloadable songs and characters to keep the music going.