The second Fighters Pass in Super Smash Bros. Ultimate needs to add a rival Pokémon trainer with a team from missing generations.

You Are Reading :The Next Smash Ultimate DLC Should Add A Rival Trainer With Pokémon From Missing Generations 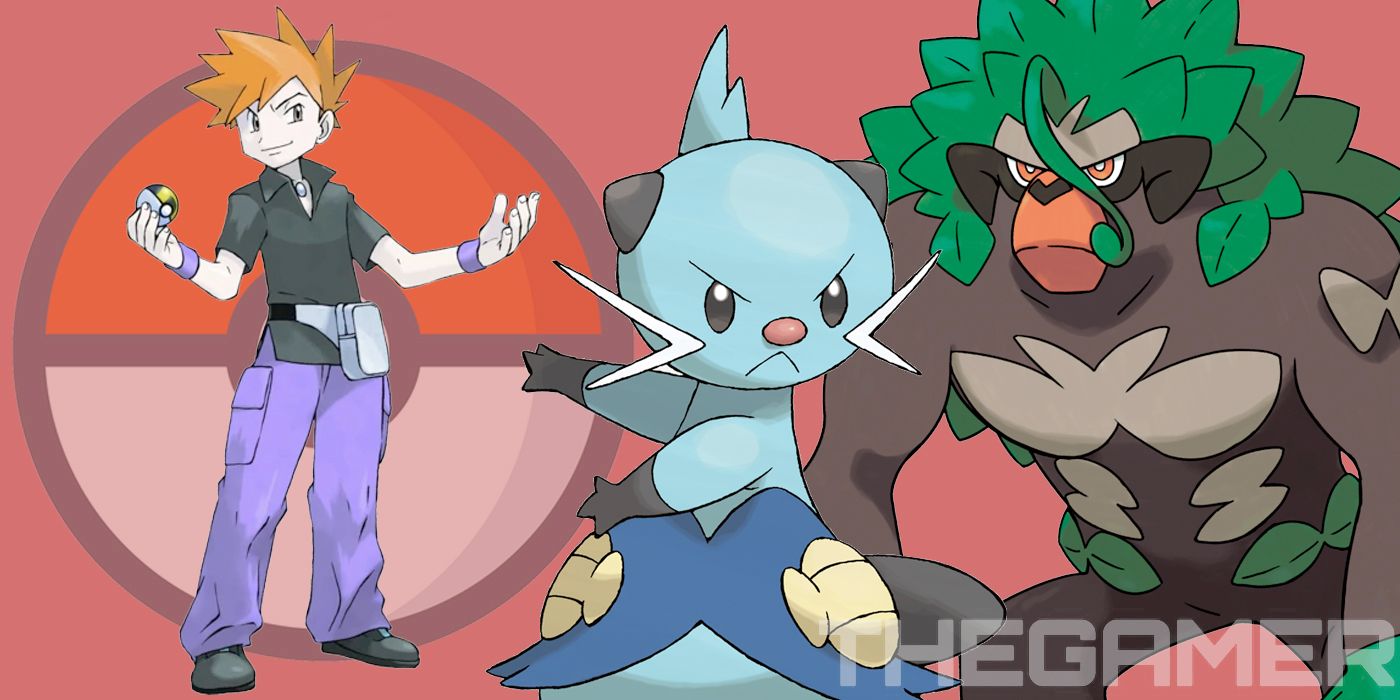 There are five more characters that are waiting to be announced for the second Fighters Pass in Super Smash Bros. Ultimate and one of them will likely be a Pokémon from Pokémon Sword & Shield, but the developers have a chance to finally represent the entire Pokémon franchise with the help of a new Pokémon Trainer.

It seems like a safe bet that one of the remaining five DLC characters for Super Smash Bros. Ultimate will be a Generation VIII Pokémon, but Hoenn and Unova could get their due by introducing a new Pokémon Trainer with starter Pokémon from Pokémon Ruby & Sapphire, Pokémon Black & White, or Pokémon Sword & Shield. 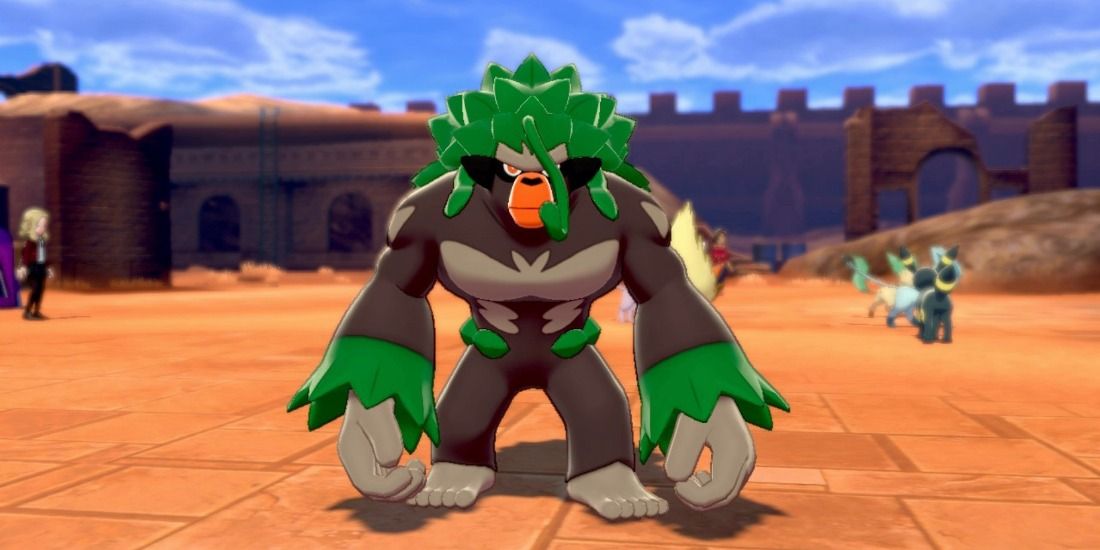 The Pokémon Trainer would likely be one of the rivals from the series, with Blue from Pokémon Red & Blue being the most likely candidate. The two existing Pokémon Trainers are based on Red & Green, so it makes sense for Blue to be added as well, especially considering that he is the character most people think of when they think of rivals in the Pokémon series. Bede or Marnie from Pokémon Sword & Shield would also be good choices, as long as it’s anyone other than Hop.

As for the Pokémon on the team, it feels likely that Rillaboom would get a spot. There are currently no fully-evolved Grass-type starters in Super Smash Bros. Ultimate, even though there are two fully-evolved Fire-types. If we use the Pokémon Trainer model of a character with a Pokémon from each evolution stage, then the original form Pokémon would likely be Torchic. It’s clear that there are people at Game Freak who love the Torchic line, as it has been given a lot of representation and support over the years throughout the franchise. This would leave the first-stage evolution spot for Dewott, which is actually a fitting Pokémon for a fighting game, at least compared to its other forms. Dewott uses shell weapons in combat that are similar to blades, and we all know how much Sakurai loves sword-users.

Fans have been wondering whether a new Pokémon Trainer-style character will make it into the Super Smash Bros. series, and the second Fighters Pass offers the chance for that dream to become a reality. A rival Pokémon Trainer that fills in the generation gaps of the Pokémon franchise would be a way to give Hoenn, Unova, and Galar their due in the Super Smash Bros. franchise.

Super Smash Bros. Ultimate is available now for Nintendo Switch. The second Fighters Pass is available to purchase now on the Nintendo eShop.