‘The Hot Zone’ Review: A Historical Horror with a Relevant Warning About Ebola and Pandemics

National Geographic’s limited series makes a clear statement and poses a difficult question: Another outbreak will happen. Are we ready?

You Are Reading :The Hot Zone Review A Historical Horror with a Relevant Warning About Ebola and Pandemics

One of the most chilling exchanges in National Geographic’s miniseries The Hot Zone, based on Richard Preston’s best-selling book of the same name, comes the midst of tracking down the cause of a 1976 outbreak of Ebola in Zaire. Dr. Wade Carter (Liam Cunningham) and CDC official Travis Rhodes (James D’Arcy) essentially follow a trailer of dead bodies leading to a clinic administering vitamins via syringe to pregnant women. The two men question one of the nuns running the clinic, who is already near death because of the then-unknown disease, about the practices there:

“How often do you change needles?”“Once or twice a week.”“And you … sterilize them?”“We rinse them a few times a day.”

In 2019, it’s incredible to think of such a practice occurring in what should be a sterilized environment, but it’s far more frightening to think what, in 40 years, a future generation will be fully horrified by regarding our own practices and procedures. 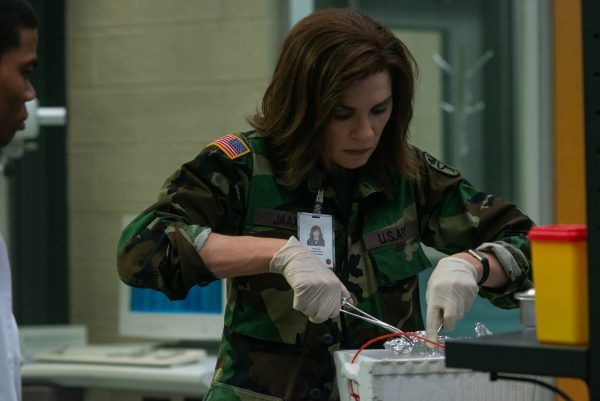 The 6-episode The Hot Zone (which will run over three consecutive nights) is primarily focused on a 1989 outbreak of what would become know as Ebola Reston, which was first discovered in monkeys in a DC-area facility and misdiagnosed as Simian Hemorrhagic Fever. Ebola Zaire, the strain that devastated African villages in 1979, was still fairly new and considered extremely rare. But thanks to the suspicions of Lieutenant Colonel Nancy Jaax (Julianna Margulis), the virus was stopped before the situation endangered millions.

What The Hot Zone does very well is focus its story on science and procedure. It can be hard to balance drama and accuracy when one of the series’ most key lines is “the antibodies are in the plasma!” but the series makes it work. Protocol is at the forefront of every operation in the series — bagging and tagging, taking samples, utilizing syringes and microscopes, the tedium of data collection, and a very involved process regarding hazmat suits — making The Hot Zone sneakily educational. There is a method to the madness of containing a Level 4 pathogen like Ebola, and though human error often mucks things up along the way (from pride standing in the way of sense to careless measures that lead to an infected monkey’s escape), it’s clear that events like these can lead to positive change through the creation of further precautions and protocols.

It’s also admirable that The Hot Zone spends as much time as it does with territorial pissing contests between the U.S. Army and the CDC. The series is ultimately a jingoistic one (media outlets looking to report on the outbreak are thwarted by army officers who throw them off the scent, which is seen as a triumphant move), which can also lead to it feeling a little stilted across the board in its portrayal of these real-life figures. At the same time, there is a decent balance and due respect given to each organization: the Army moves fast and provides the personnel to take care of the issue at the source, while the CDC looks at the problem from a larger perspective in order to remain calm and prevent mass hysteria. 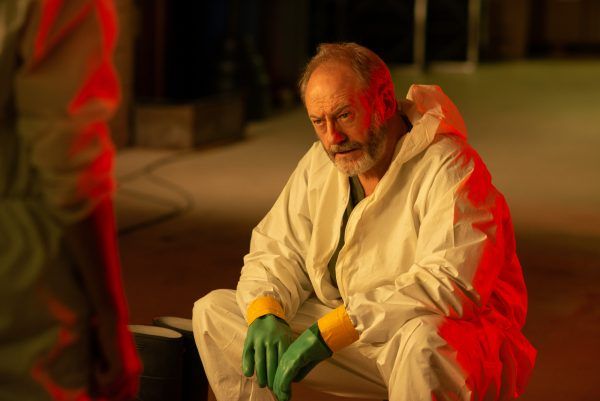 The Hot Zone has assembled an excellent cast which also includes Noah Emmerich as Nancy’s husband Jerry, who works alongside her as a fellow Lt Colonel, as well as Topher Grace (in a terrible wig), who plays a smarmy virologist who gets his comeuppance (and a chance at redemption). And yet, despite a compelling human element, the cast lacks much energy or dynamism in their portrayals (save for Cunningham), seemingly muted to make sure the facts come before drama. Although to be fair, no one can really compete with the CG monkeys at the Reston facility, whose distress (even though they are clearly digital) is mightily upsetting.

In general, The Hot Zone is an upsetting series. Because the story is not particularly well-known, there’s a palpable tension in wondering who will end up having Ebola and an uncertainty in what their fate may be. Ebola itself is terrifying, leading Carter to always refer to it as “the monster” that “retreats into the jungle and comes back, changed.” The show doesn’t get exceptionally gory, but the suggestion of certain horrors is enough. There’s also the sorrow of those who know they are going to perish (or fear they might), as they face this yawning void before them of Ebola’s particularly gruesome path of suffering and death.

There is an environmental component to The Hot Zone as well, as its final episode really pushes the idea that many of these infectious diseases are evolving to find human hosts because of the destruction of habitats and animal hosts. Like the HBO series Chernobyl, it’s both a historical slow-burn horror and a warning for the future. That future of another Ebola outbreak that Nancy Jaax talks about in 1989 has already happened, several major times, since then (Zaire, now called the Democratic Republic of Congo, is facing another uncontained outbreak right now). The United States has not yet faced a pandemic like that yet, but the series makes a clear statement and poses a difficult question to that effect: It will happen. Are we ready?

The Hot Zone premieres Monday, May 27th on National Geographic. 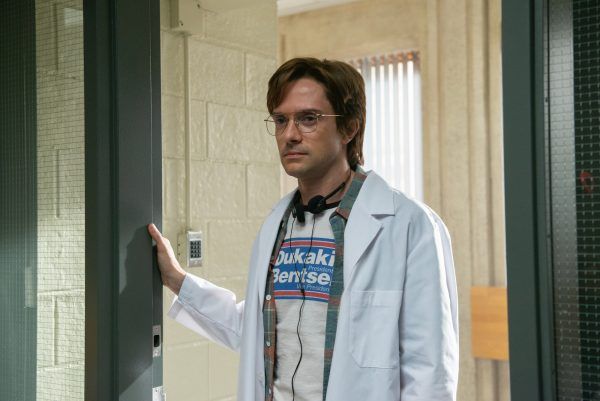 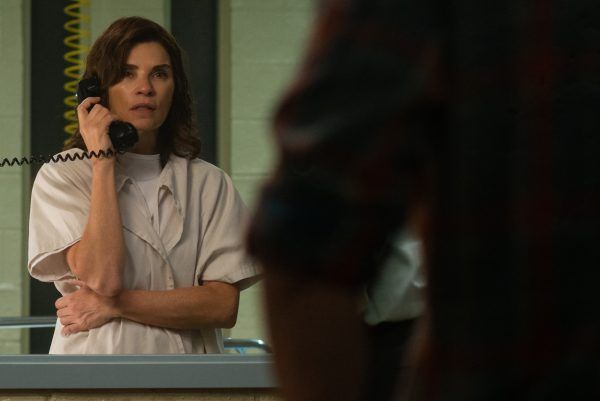 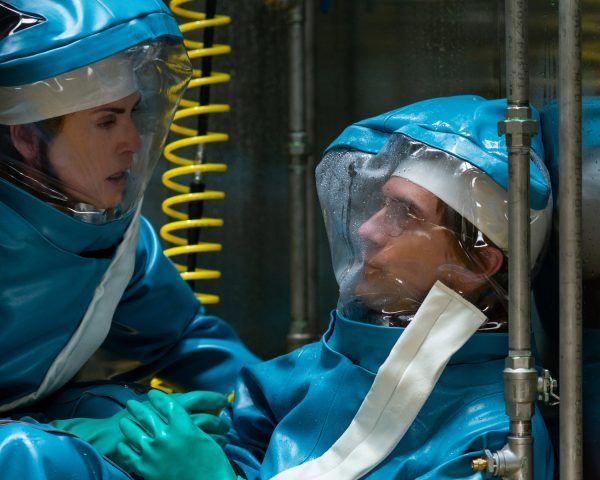