Sunset Overdrive Is Now A Sony Property, Because Video Game Rights Are Confusing

You Are Reading :Sunset Overdrive Is Now A Sony Property Because Video Game Rights Are Confusing 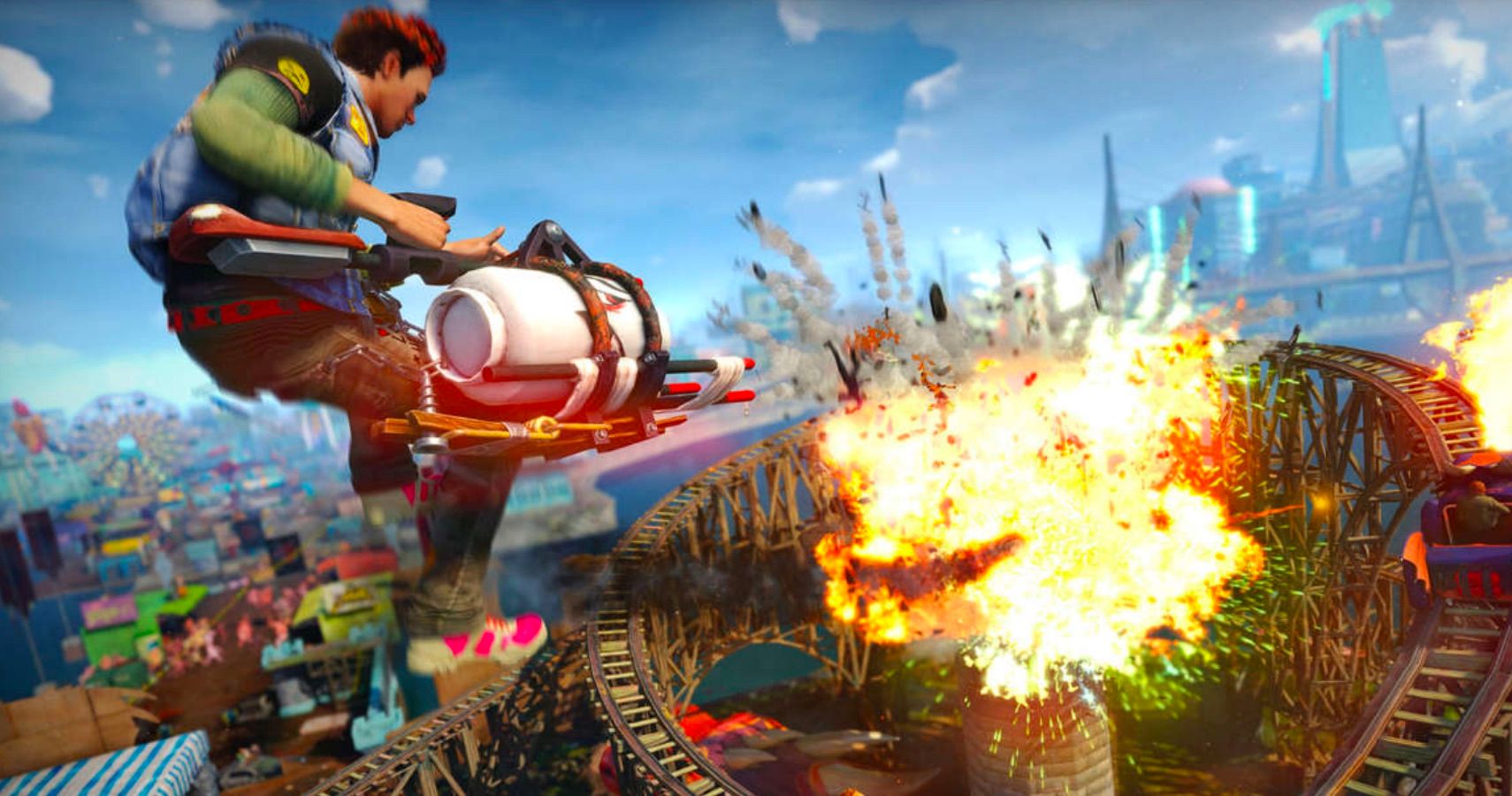 As translated by Push Square, Sony Interactive Entertainment Worldwide Studios president Shuhei Yoshida confirmed in an interview with Inside Games that Sunset Overdrive is now a Sony property. Yoshida stated, “SIE holds the rights to past Insomniac Games works,” answering the question of whether Sony owned Sunset Overdrive or not. He also said that he was “looking forward to future titles.”

At the time of its release, Sunset Overdrive appeared to be one of Microsoft’s best new IP’s and certainly one of the 2010s’ most overlooked titles. With unique gameplay and traversal mechanics, it’s no wonder the game got a PC port, and it’s almost a shame that a sequel isn’t really within the interest of Sony, though a port to PlayStation 4 would be nice. However, the game performed poorly enough on the market that it probably didn’t warrant a sequel or new series installment.

Similar to the situation with Rare’s affiliation with Microsoft and Nintendo, however, things are possibly so nebulous property-wise that, even if a PS4 entry was desired, it would be legally challenging.

As for the fact itself, the idea of Sunset Overdrive being owned by Sony pretty much signifies that the series isn’t going anywhere. It would be weird for the series to continue on a competitor’s platform. Granted, Microsoft was able to publish Banjo-Kazooie: Nuts & Bolts, despite the brand’s affiliation with Nintendo. So, this isn’t to say a Sunset Overdrive sequel on PlayStation 4 or PlayStation 5 is impossible.

Also, Insomniac has other properties that they have to pay attention to as well. For example, the critically-acclaimed Marvel’s Spider-Man is allegedly getting a sequel that is being developed right now. Also, the Ratchet & Clank franchise has been dormant for a while and may be due for another installment. Suffice it to say that Sony and Insomniac Games have other priorities than Sunset Overdrive