Sega Genesis Mini Trailer Wants Us To Know That It Does

Sega Genesis Mini Trailer Wants Us To Know That ‘It Does’

Recently, SEGA Genesis celebrated it’s 30th Anniversary, and Sega wants everyone to know it in style.

You Are Reading :Sega Genesis Mini Trailer Wants Us To Know That It Does 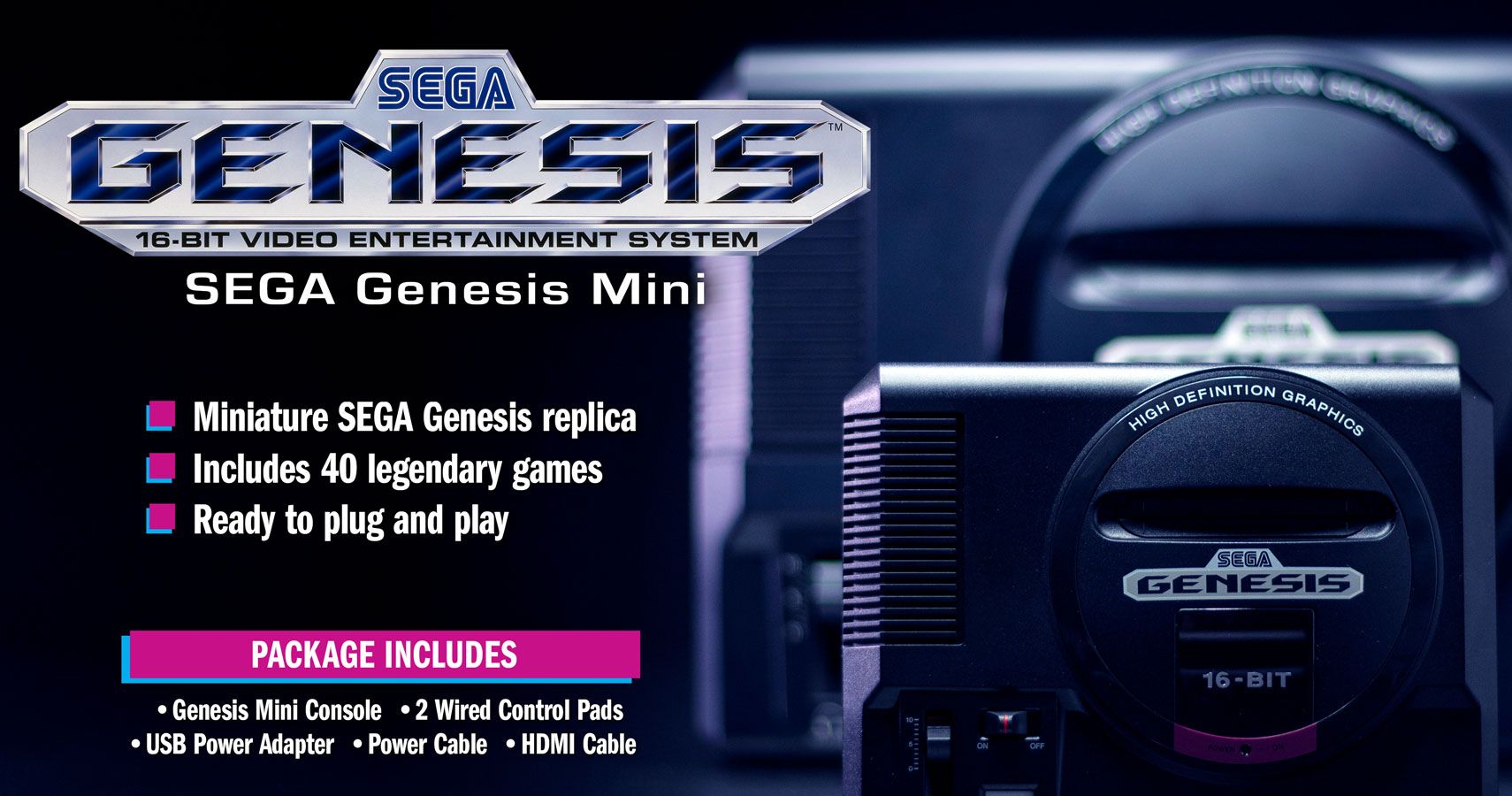 Recently, SEGA Genesis celebrated it’s 30th Anniversary, and Sega wants everyone to know it in style. Older readers might recognize the videos below as a blast from the past, which looks to recreate their iconic “Genesis Does” campaign from the late 1980s.

Now check out the video below to compare the remake versus the original, where the iconic slogan “Genesis Does” was in reference to the powerful graphical differences between it and the Nintendo Entertainment System at the time.

This may seem odd now, but at the time Sega was taking shots at Nintendo, doing its best to lure consumers over with a far more powerful console. The Sega Genesis released in North America in 1989, a full year before the release of the Super Nintendo Entertainment System.

At the time, the 16-bit graphics shown in the Sega Genesis commercial put the old NES games to shame, and for a while the campaign was successful in bringing consumers over in the short term, until 1990 saw Nintendo strike back with its new console.

The remake is also a bit of an odd choice, considering how spectacularly Sega failed in its bid to remain a relevant console creator in the years to follow. Still, it is a useful way of drumming up excitement for the upcoming release of the Sega Genesis Mini on September 19. 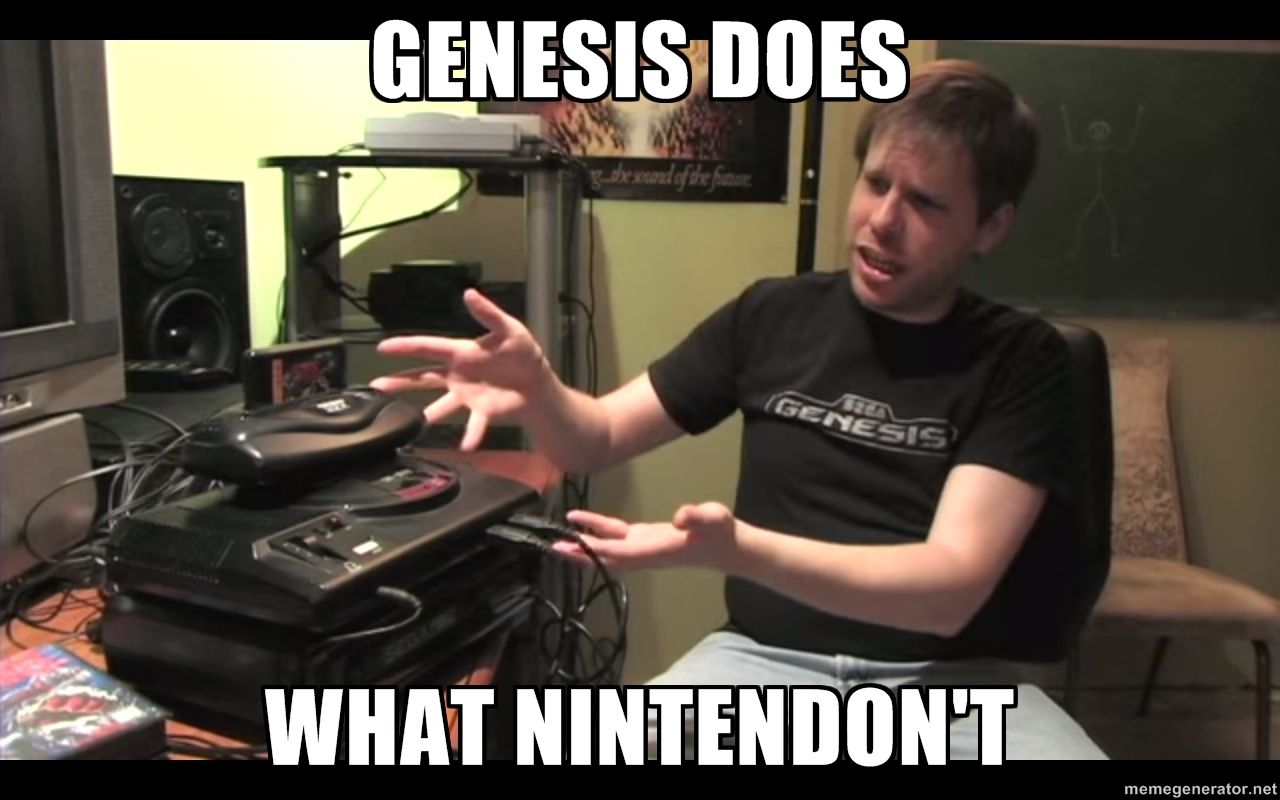 The success of the Nintendo and Super Nintendo Mini have spurred others into creating their own mini systems. So far, we have only seen one true flop with the Sony PlayStation Classic, which was riddled with issues from a bland UI, to poor game selection, and worst of all, poorly set up emulation that did not reflect an original experience.

With that in mind, the Sega Genesis Mini has promised a healthy selection of popular titles and is not likely to be a repeat of Sony’s mistake. Players want to revisit the games of their childhood, and a well-made console that plugs into their TV is an ideal solution.

For those who may be on the fence about buying their own Sega Genesis Mini, check out RGT 85, an avid producer of gaming content on YouTube who has been fortunate enough to work alongside Sega throughout the reveal process, and who had the opportunity to review the console early.

In short, the build quality feels impressive with some great attention to detail. Maybe Sega should have remade their commercial to be a “Genesis does what Sony can’t”, with pictures of their failed mini system.