Despite a now recurring role in the Thor movies, Sam Neill is still baffled about the Marvel universe, even with the help of Taika Waititi.

You Are Reading :Sam Neill Has No Idea Whats Going On In Thor Or The Rest Of The MCU 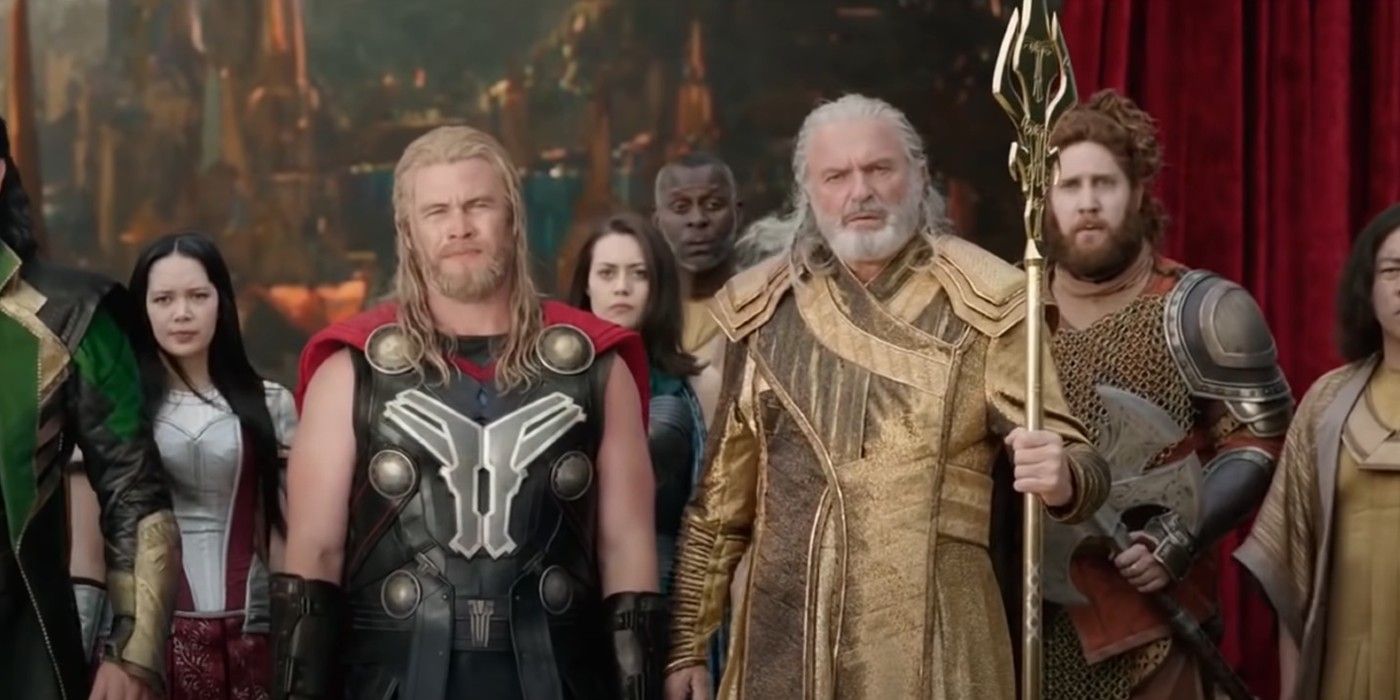 It sometimes feels as though a complete understanding of the current Marvel Cinematic Universe requires a doctorate in the subject. Not everyone can bring viewers up to speed in 30 seconds like Tom Hiddleston, but others appear to be completely okay with that. The “others” in this case refer specifically to Jurassic Park star and rather baffling recurring Thor presence Sam Neill.

Hailing from New Zealand, Neill has taken part in a number of projects helmed by director and fellow Kiwi Taika Waititi over the years. So while it was a pleasant surprise, it wasn’t entirely unexpected to see him show up in the acclaimed Thor: Ragnarok as an Asgardian actor portraying Odin. The funny thing about that is, he had no idea what was going on while on set, and now that he’s reprising that unorthodox role for Waititi’s sequel, Thor: Love and Thunder, he’s still in the dark.

Speaking with Australian site News.com, Neill admitted that he not only doesn’t understand the Marvel universe in general, he even finds the Thor movies on their own to be a complete enigma. “I’ve never understood any of the Thor films, in fact, the whole Marvel universe is a complete mystery to me,” Neill said when asked about his role in the films. “I mean I was standing beside Jenny Morris (on the set of Thor: Ragnarok) and I said, ‘Do you know what planet we’re on?’ To be honest, I was completely baffled, I came back I was baffled again, I did my bit, I don’t know who is playing who exactly because they are sort of swapping roles.” 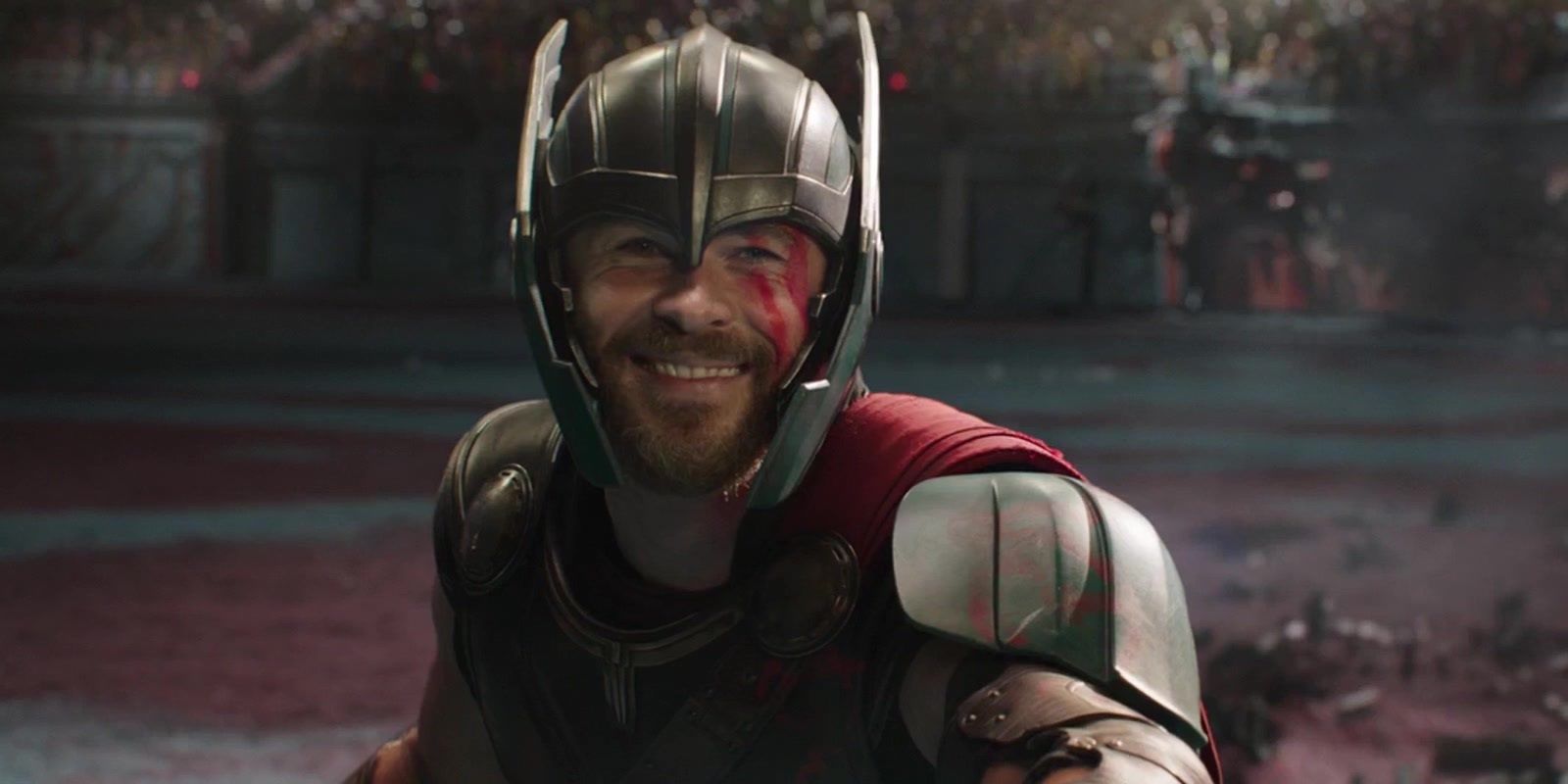 In a way, it makes perfect sense that Neill would be so confused about it all. This is a franchise that’s been adding more and more lore to the pile on a consistent basis for 13 years now, so anyone just coming in (whether they’re a new viewer or an actor who happens to be making a cameo) will have a heck of a time trying to catch up. Perhaps one of the funnier things about this whole deal is that, as packed as the MCU is with stories and characters, much of it can actually be explained in rather simple terms. Neill himself learned this when one of the News.com hosts clarified that he was playing a “fake Odin” in Thor: Ragnarok, to which he replied, “What? I wish someone had told me that, that’s so much easier!”

Neill is arguably best known for his role in the Jurassic Park movies, though he’s a well-established actor even outside of that breakout role. One of his other prominent roles came as one of the leads in Waititi’s 2016 film Hunt for the Wilderpeople, which saw him as a disgruntled foster parent and father figure to a young delinquent as the two set out on the run due to being the mistaken targets of a manhunt. Now appearing in Thor: Love and Thunder as the same character he played in Ragnarok, it’s unclear exactly what the nature of his role will be. But it’s sure to be well-performed.

Thor: Ragnarok is easily a standout in the MCU, even as a standalone film. So it will be exciting to see what Waititi has in store next. Here’s hoping Jeff Goldblum will have some free time between Dungeons & Dragons sessions to make his own triumphant return as well.

See also  Forspoken Could Fix Everything Wrong With Final Fantasy 15