A few new features for the Nintendo Switch Pro have been revealed, if rumours are to be believed.

You Are Reading :Rumours Suggest That The Nintendo Switch Pro Features USB 30 Ethernet Ports And A Better Kick Stand 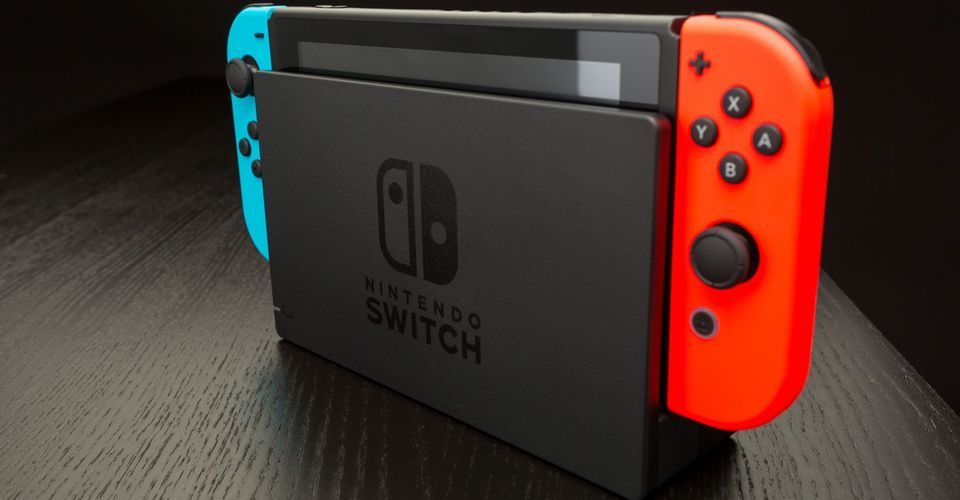 The Nintendo Switch Pro announcement rumours went into overdrive earlier this week, as a Bloomberg report suggested that the next variant of the handheld console could be out as soon as September, and maybe even announced at E3 next month. It now appears that we may have additional details about the next Switch thanks to Spanish website, Vandal.

As spotted by VGC, Vandal claims that it has received information about the console via a source from a peripheral manufacturer in Asia. The source suggests that the Switch Pro’s dock will have a wider base to accommodate two USB 3.0 ports, as well as an ethernet port.

While the size of the new console will be similar to that of the existing model, it will feature an improved kick stand for tabletop gameplay. It will be a flap similar to the one found on the Microsoft Surface, as opposed to the thin flimsy stick you’ll find on the original Switch. Vandal’s sources also suggested that the new model will initially launch in Europe, as a global launch would currently be difficult given the semiconductor shortage that has been plaguing manufacturers across various industries.

The anticipation of the Switch Pro has been brewing since the start of the month, when Nikkei reported that Nintendo commissioned its manufacturing partners to ramp up production to 30 million units for the financial year ending March 31, 2022. This would be the highest ever production level for the console. However, Nintendo remained silent, with a spokesperson saying that there was nothing they could say about production levels and higher-end models.

Nintendo president, Shuntaro Furukawa, mentioned that the company may not be able to meet its targeted production levels due to the semiconductor shortages. He previously stated that they had managed to secure enough resources to ensure smooth sailing, but it seems that the shortage may have finally caught up.

According to previous reports, the upcoming Switch Pro will feature a larger screen and also feature Nvidia’s DLSS technology. We’re only a few weeks away from E3 2021, so we’ll have to wait and see if this buildup finally leads to an announcement.