Hit the jump for more on each casting announcement.

that Redford is in talks to play Oral Roberts in Come Sunday, a true story of evangelical minister Carlton Pearson who suffers a crisis of faith. Wright is in talks to play Pearson, with Redford possibly playing his mentor in Roberts. This is the first we’re hearing of Demme’s role behind the camera; you would probably know him best from his Oscar-winning directorial effort in 1991’s The Silence of the Lambs. Originally titled Heretics before Demme’s involvement sparked a renewed interest and title change, the film follows the Tulsa, Oklahoma minister “who stirs up controversy with his revelation that there is no hell. He loses everything and must rebuild his church and his family and find his own personal faith.” Marcus Hinchey wrote the screenplay, based on a 2005 broadcast of This American Life.

The Wrap has word of Schwartz’s addition to the newest Zemeckis picture that also stars Ben Kingsley, James Badge Dale, Charlotte LeBon and Steve Valentine. While the project remains without a title, the photorealistic 3D film does have a release date set for October 2, 2015. Gordon-Levitt stars as Petit, whose famous walk between the Twin Towers will serve as the climax of the film. “Schwartz is expected to play ‘Albert,’ one of Petit’s conspirators who was skeptical of the dangerous endeavor.”

Finally from Deadline comes news of the urban take on Magic Mike. Director Jean-Claude LaMarre will head up Chocolate City, which tells the tale of tale of “Devin, a college student struggling to make ends meet who meets the owner of a male strip club (White) who convinces him to give amateur night a whirl.” Beckford would play the club’s former star attraction, Adrian, who faces his own fading popularity as the new talent takes the stage. Though the filmmaker’s marketing plans include a strategic theatrical roll-out in areas where patrons frequent black male strip clubs, there’s also an underlying sub-plot of faith “involving the protagonist’s struggle to balance his religious upbringing with his newfound career on the stripper stage.” Plans are for production to start in LA this June. 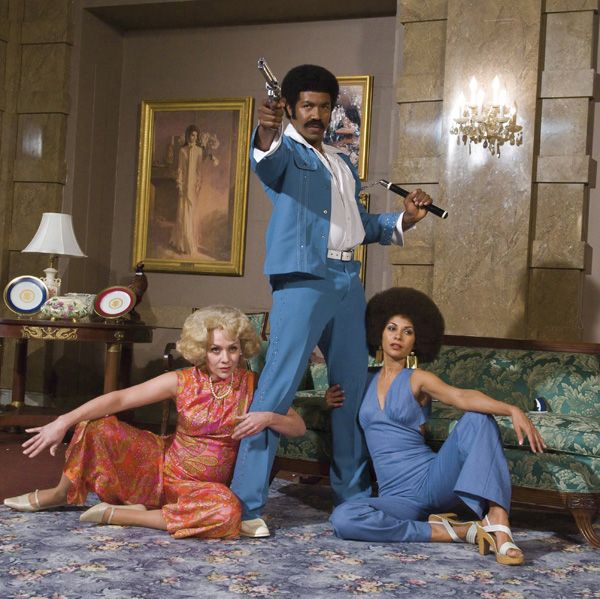