Rookie carried the 2018 world champion Invictus Gaming to the next round of LPL regional finals, knocking out defending world champs FunPlus Phoenix.

You Are Reading :Reigning League of Legends World Champions FunPlus Phoenix Knocked Out Of Worlds Contention 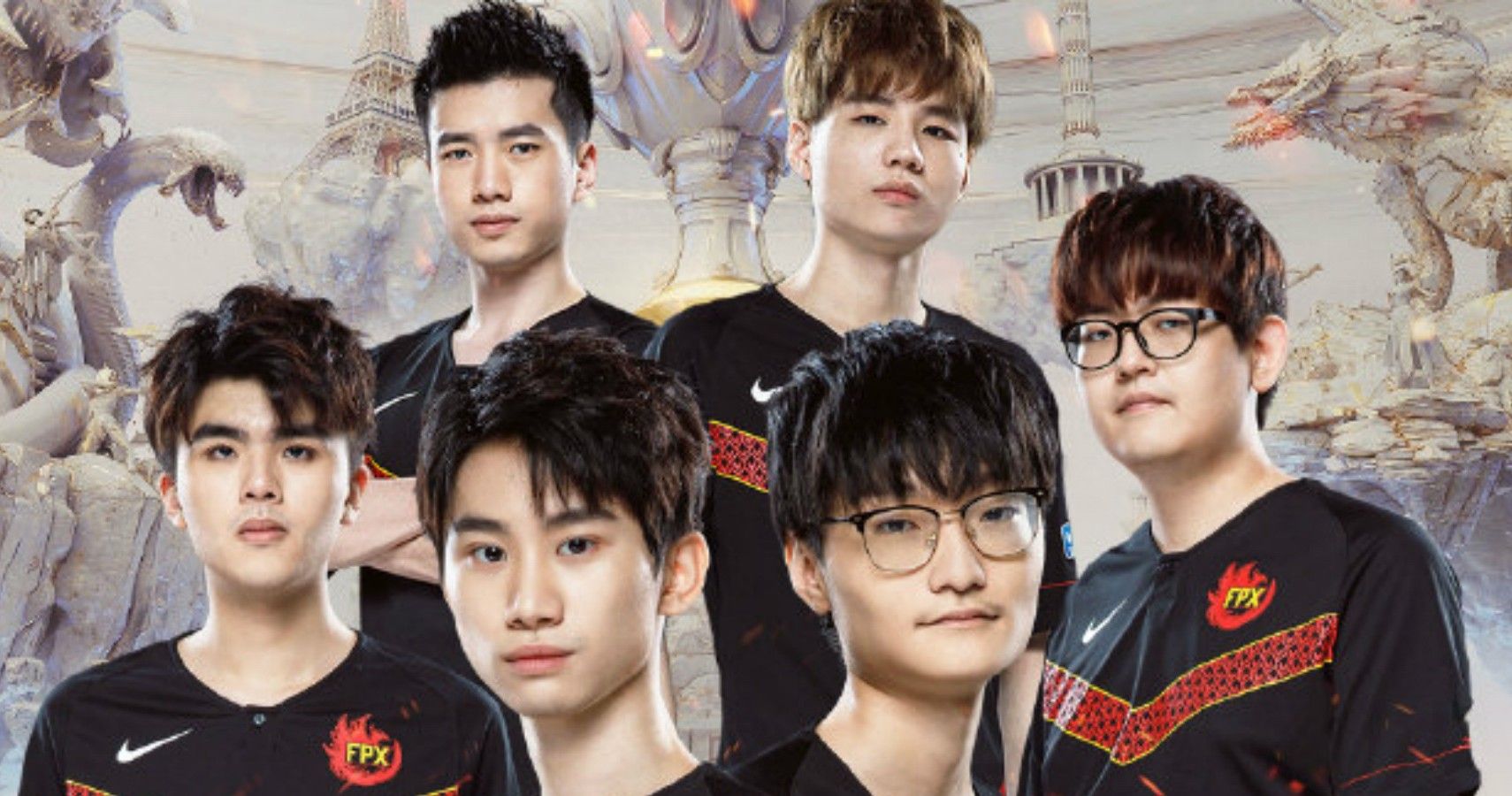 Rookie carried the 2018 world champion Invictus Gaming to the next round of LPL regional finals, knocking out defending world champions FunPlus Phoenix.

FunPlus Phoenix struggled throughout the summer split, finishing in eighth place. The former world champions were immediately knocked out of the first round of playoffs by Victory Five. Doinb and crew needed to go through the regional qualifier to get a chance to defend their crown. Their first hurdle was Rookie and Invictus Gaming.

FPX showed promise in game one. The team looked to be in their 2019 championship form. Gimgoon’s Renekton and Tian’s Kindred dominated TheShy’s Mordekaiser. The team played the style that allowed them to dominate 2019. Doinb constantly roamed with Tian and pressured every lane. FPX played a clean game and took game one. Game two looked more like a standard LPL match. Both teams never hesitated to fight, even if there was no objective to fight over. IG’s Ning and Rookie proved to be the difference and IG won a bloody game two. Not much needs to be said about game three. TheShy looked like he was intentionally feeding. FPX feasted off the IG top laner’s 10 deaths and took game three. The series went to match point.

IG, specifically Rookie, refused to let their season end. FPX had no answer for Rookie’s Zoe. While every member of IG played well, Rookie was the catalyst for it all. IG dominated game four, winning in 28 minutes. IG used this momentum to dominate game five and win the series.

This series showcased Rookie’s greatness. TheShy seemed like he wanted to start his vacation early, but Rookie found a way to carry this roster to success against. He truly had to one v nine this split. The team’s success hinges on the success of the solo lanes. IG won the 2018 world championship because Rookie and TheShy were the two best players in the world. If one does not hold up their end of the bargain, the other must over-perform. In 2020, TheShy rarely held up his end.

FPX’s fall from grace stems from their inability to adapt. The team dominated 2019 because the roster perfectly fit that meta. Doinb sacrificed his resources to help Tian impact the map. The meta shifted in 2020, promoting more selfish play from the mid lane. Champions like Azir and Orianna rose to prominence. Doinb never seemed to be able to adapt and the team struggled for it. The struggles magnified when the team played against the elite LPL midlaners like Knight and Rookie. If FPX hopes to return to the world championship in 2021, the roster needs to become more flexible.