Pillars Of Eternity 2 Every Sidekick & Where To Find Them

Pillars Of Eternity 2: Every Sidekick & Where To Find Them

In Pillars of Eternity 2, in addition to Companions that can join one’s party, there are also Sidekicks. Here are all of them and how to recruit each!

You Are Reading :Pillars Of Eternity 2 Every Sidekick & Where To Find Them 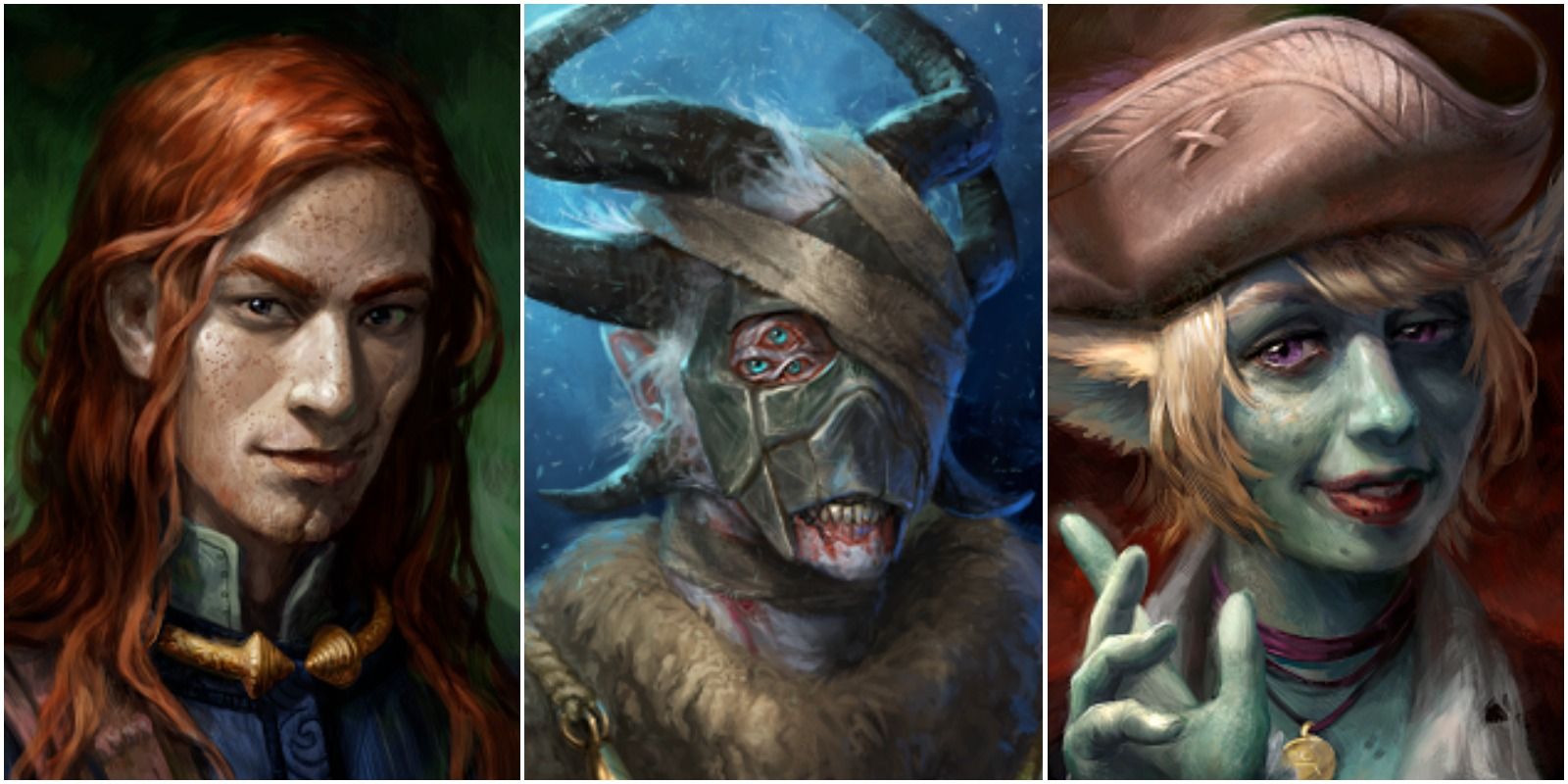 Interesting characters are integral to any story, be it that of a book, movie, or video game. RPG games often have some of the most depth to not only the personality and motives of NPCs and player characters but also mechanics that immerse gamers into the world and make the relationships they form with others matter more than just being pleasantries.

Sometimes doing a quest for someone, or even just chatting with them, will result in rewards beyond that of monetary value, like receiving a new ally. In Pillars of Eternity 2, in addition to Companions that can be acquired via various methods, there are also Sidekicks that can come along on one’s adventures in this vibrant fantasy setting.

Companions and Sidekicks differ in that the latter do not have any personal quests (beyond the ones needed to be completed to obtain them as allies), nor do they get involved in matters revolving around the party relationship system. There are 6 Sidekicks that can be found in the game, and each possesses radically different appearances, personalities, and combat strategies. They can be a bit tricky to find, however, if one’s posse needs more people-power, be sure to seek them out. 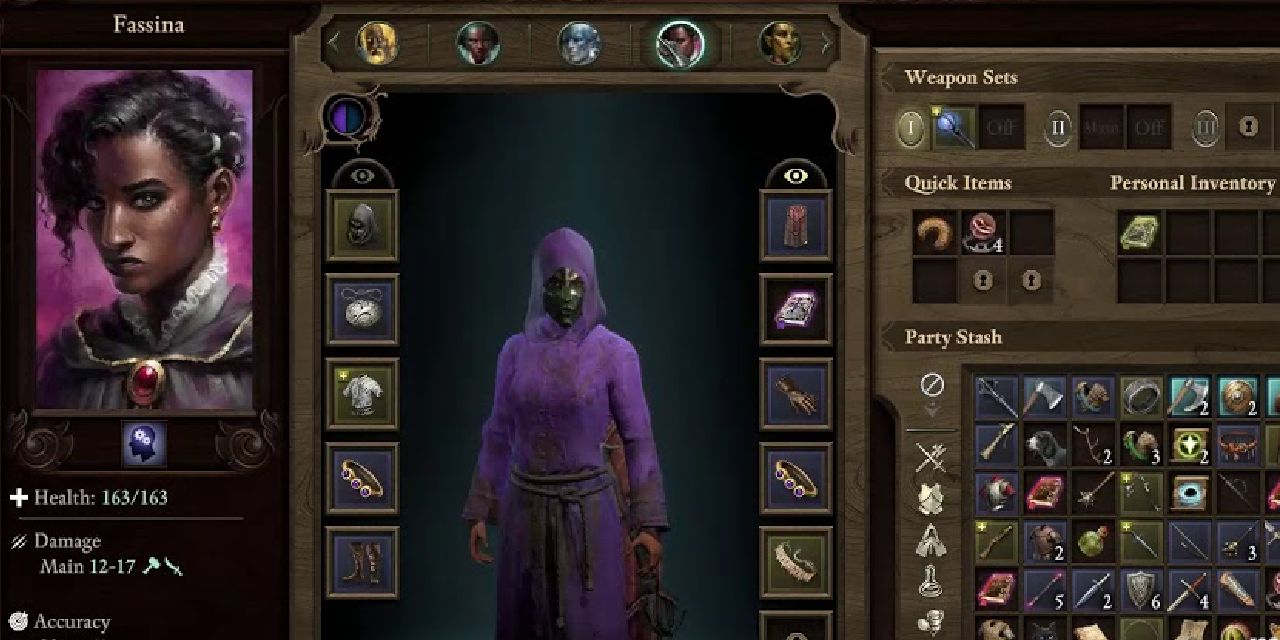 This ocean folk wizard is one of three Sidekicks that can be found in Neketaka and arguably the one with the best tactics to take the heat off of characters in dire combat scenarios. As a conjurer, Fassina can summon familiars that help in both offensive and defensive tactics, essentially bolstering one’s battle forces and granting the potential to overwhelm threats.

To obtain Fassina as an ally in Neketaka, head over to the area known as Periki’s Overlook and then head into The Dark Cupboard to meet the wizard, however, before the player can recruit Fassina, they will need to complete a quest known as “The Archmage’s Vault”. 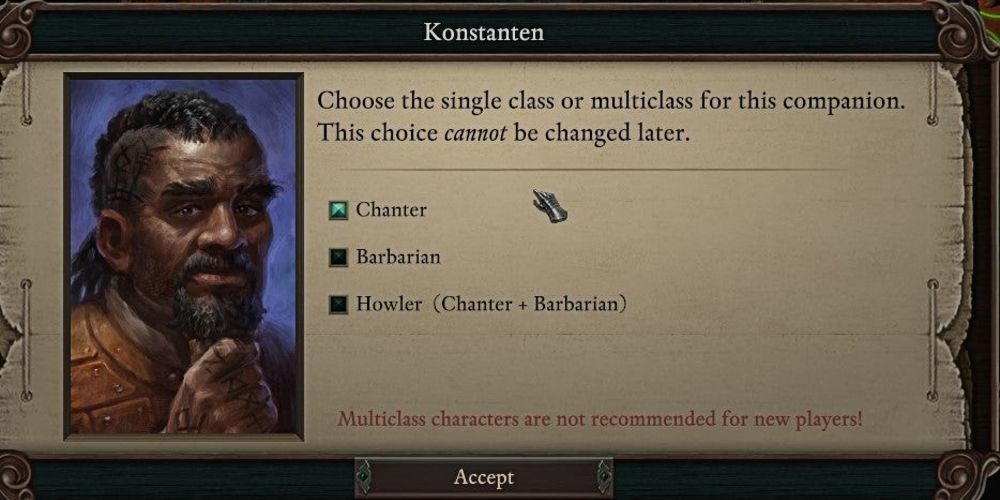 Stockier and hardier than most, Konstanten is an interesting character to have in one’s party, as he is built physically well, though can play the role of a supporting character thanks to his potential abilities as a chanter. Assigning him to the merge class of “howler” can allow him to be both capable of heavy-hitting attacks as well as providing buffs and debuffs where needed.

Finding this amiable dwarf won’t be too difficult while one is in Neketaka, as he is in the Queen’s Berth area within The Wild Mare tavern. Head upstairs in this establishment to locate Konstanten and promise him a life of adventure to get him on board. 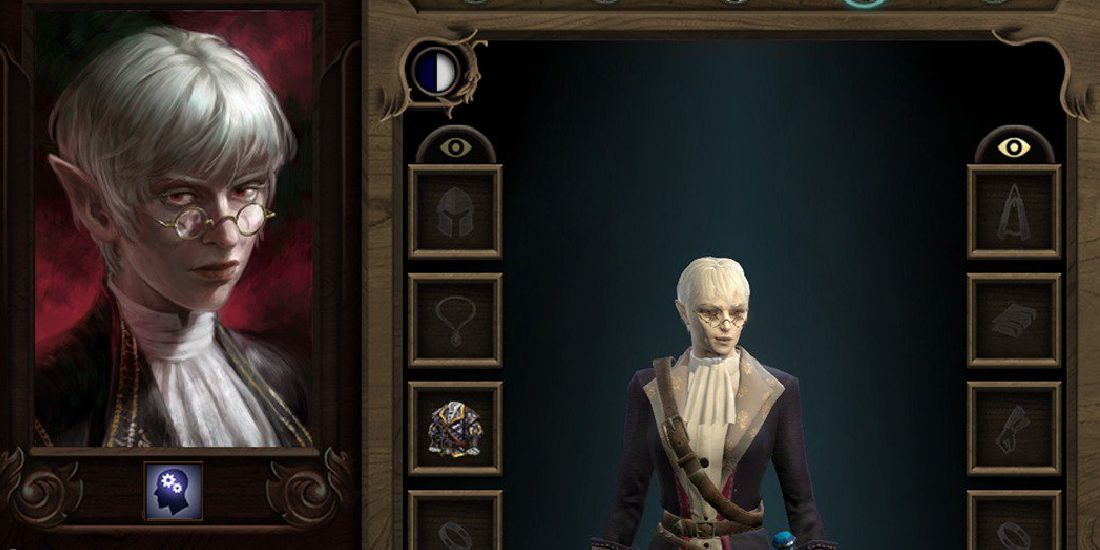 Lithe and light-skinned, this pale elf can be great for parties in need of a rogue. Due to her high intelligence in combination with her high dexterity, Ydwin can be deadly and sneaky at the same time for some of the most effective ambush and guerilla-like tactics in the game.

She can be found in Neketaka, in a tower located on the Soul-Seers Rooftop. She is located within the spire here and can be recruited after being spoken to without having to do any quests. 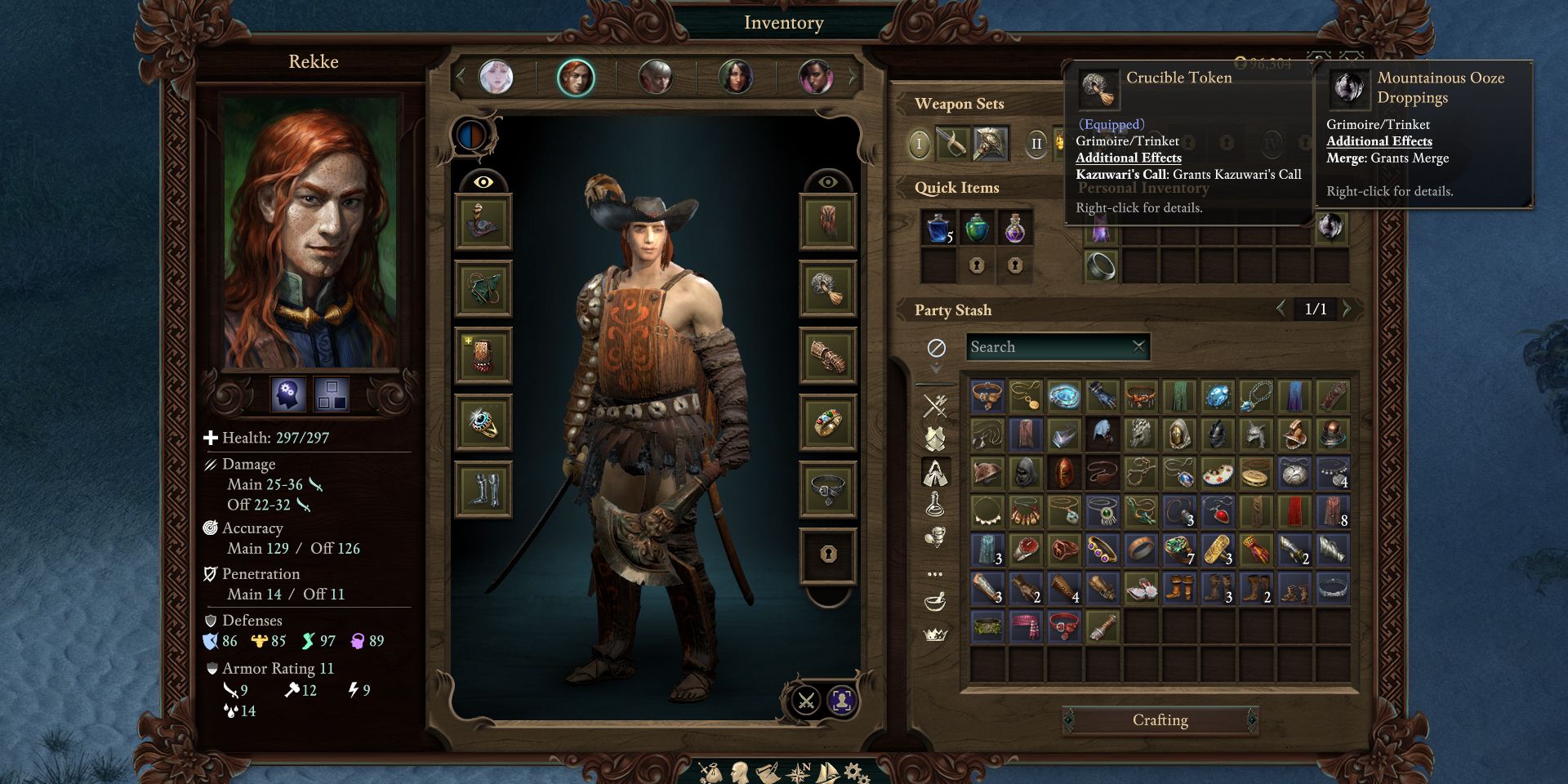 Despite having an oddly low might stat while also having a strangely high intellect one for a melee-oriented character, Rekke is another potential ally that can be found in the game, though not in Neketaka like all those mentioned so far. He’s about as far from this central location as possible while still being on the world map.

Sail directly east of Neketaka until one reaches the edge of the map. Here, the player will find some barrels floating about with a person stranded among them. Rescuing this stranded human will reveal them to be the redheaded Rekke, and, after a short conversation, one will be able to recruit him. 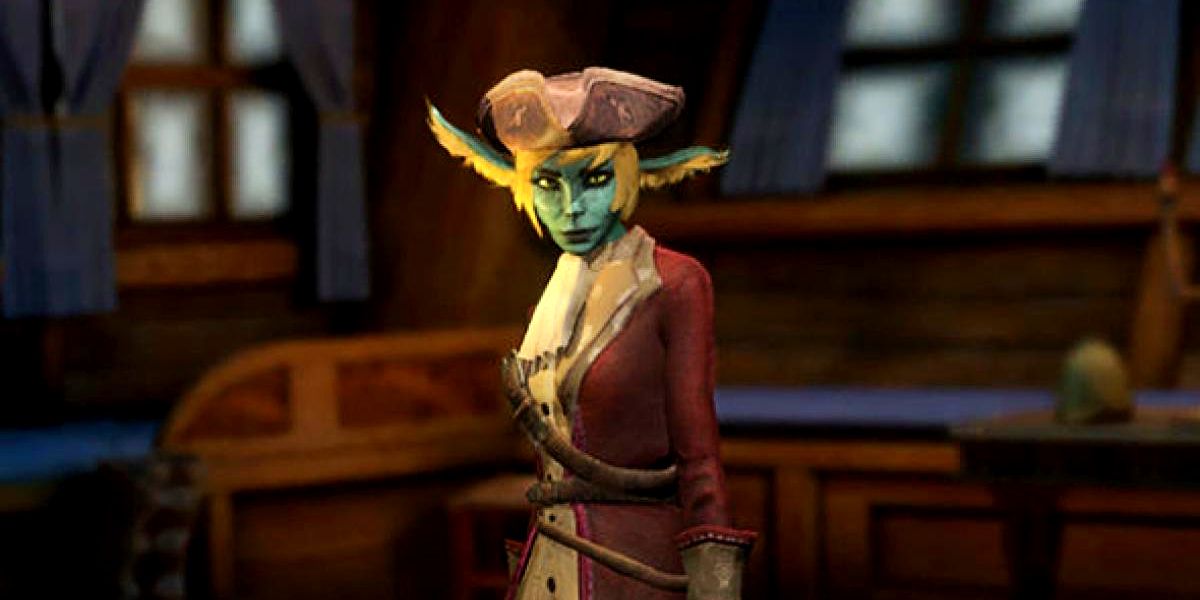 As the only recruitable Sidekick from the race known as the Hearth Orlan, Mirke brings an interesting dynamic to any party she joins. Her stat spread is a solid one for a melee-oriented class, especially a monk, thanks to her naturally high constitution stat.

Players can find Mirke within the courtyard area inside Fort Deadlight, though, one will need to complete a quest in order to have the green-skinned fighter join one’s party. The associated quest that needs to be taken care of before obtaining Mirke is called “Blow the Man Down”, and, conveniently, can also be found at Fort Deadlight. 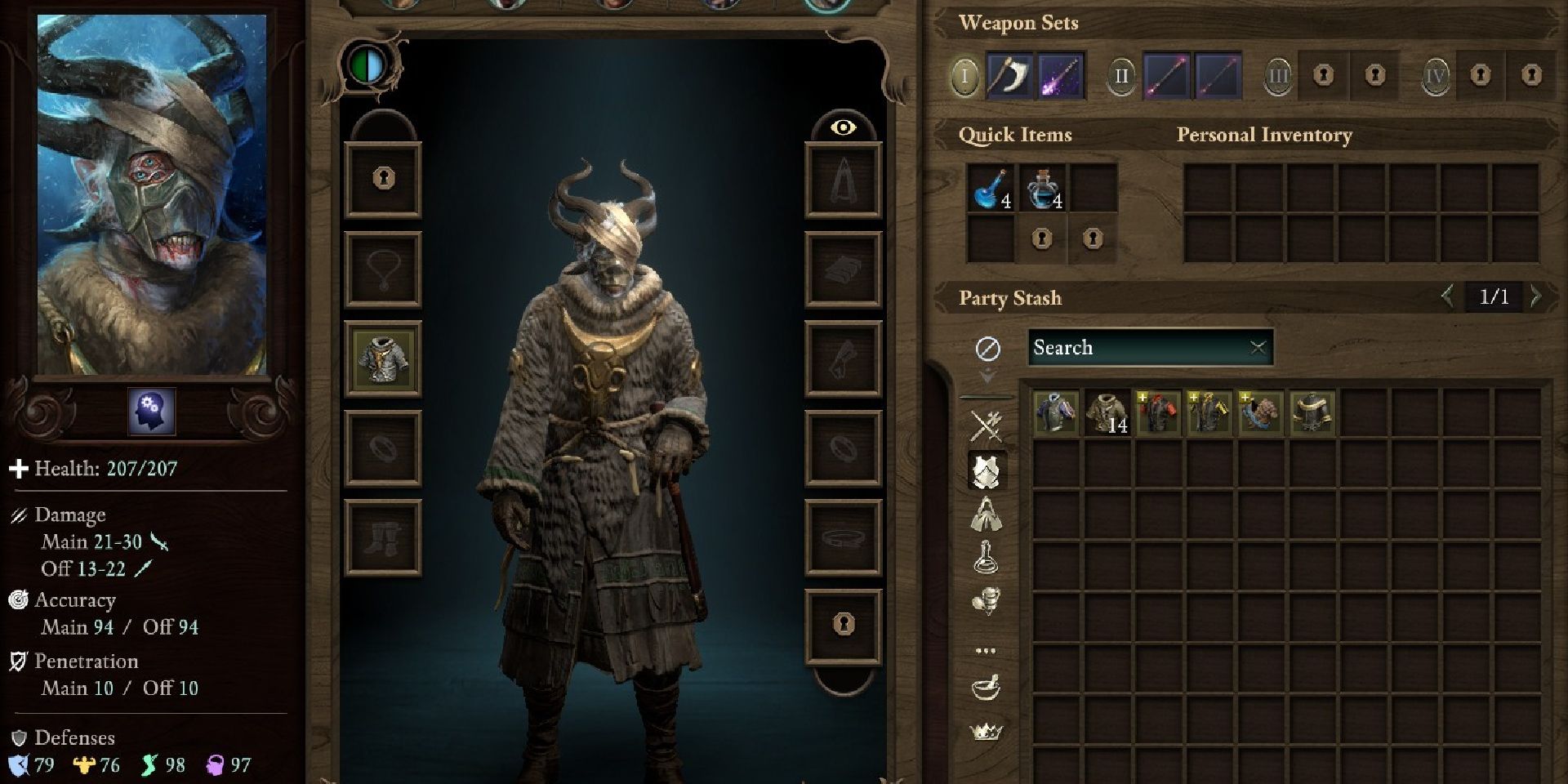 As the most unique out of all the potential Sidekicks in the game, Vatnir is of the Endings Godlike race, a sub-race of the divinity-touched race known as the Godlike that possesses a corrupted form. Vatnir also has a unique subclass for being a priest, which is referred to as being a “priest of Rymrgand” and comes with icy and deathly decaying spells.

Those seeking this fascinating enigma, and have the Beast of Winter DLC, can find Vatnir at Harbinger’s Watch, which is located southeast of the Splintered Reef on the world map. Players will need to defeat a zombie dragon called the Messenger during the quest “An Honored Guest” and then speak to Vatnir in his abode of Harbinger’s Retreat to recruit him as a Sidekick.