Nintendo Clarifies That Switch OLED Does Have Improved JoyCons

Nintendo Clarifies That Switch OLED Does Have “Improved Joy-Cons”

Nintendo meant before that the new joy-cons wouldn’t have new buttons, not that they wouldn’t be improved.

You Are Reading :Nintendo Clarifies That Switch OLED Does Have Improved JoyCons 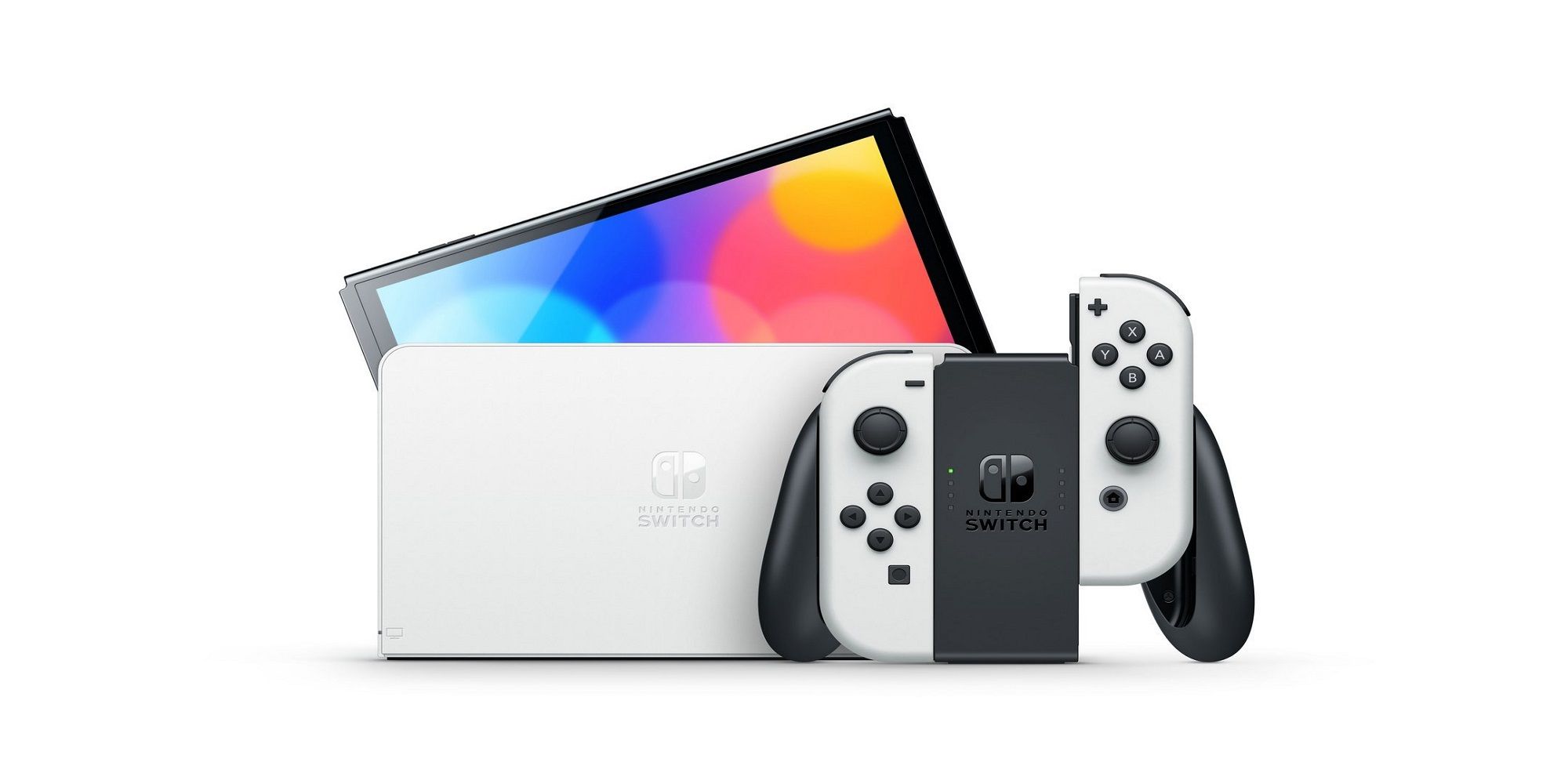 Yesterday, Nintendo posted a detailed clarification to its website titled Ask the Developer, explaining that the joy-cons for the Nintendo Switch OLED actually are improved, and that the previous statement indicating that they would not be was misinterpreted.

For context, we reported back in early July that the Switch OLED would not include improved joy-cons, due to a Frequently Asked Questions page on Nintendo’s site. At the bottom, question four reads, “Can I use the Joy-Con controllers I currently have with Nintendo Switch – OLED Model?” If you expand it, the answer states, “Yes. The Joy-Con controllers included with Nintendo Switch – OLED Model are the same as the controllers currently available.” This seems to make it clear that there would be no differences between the joy-cons. 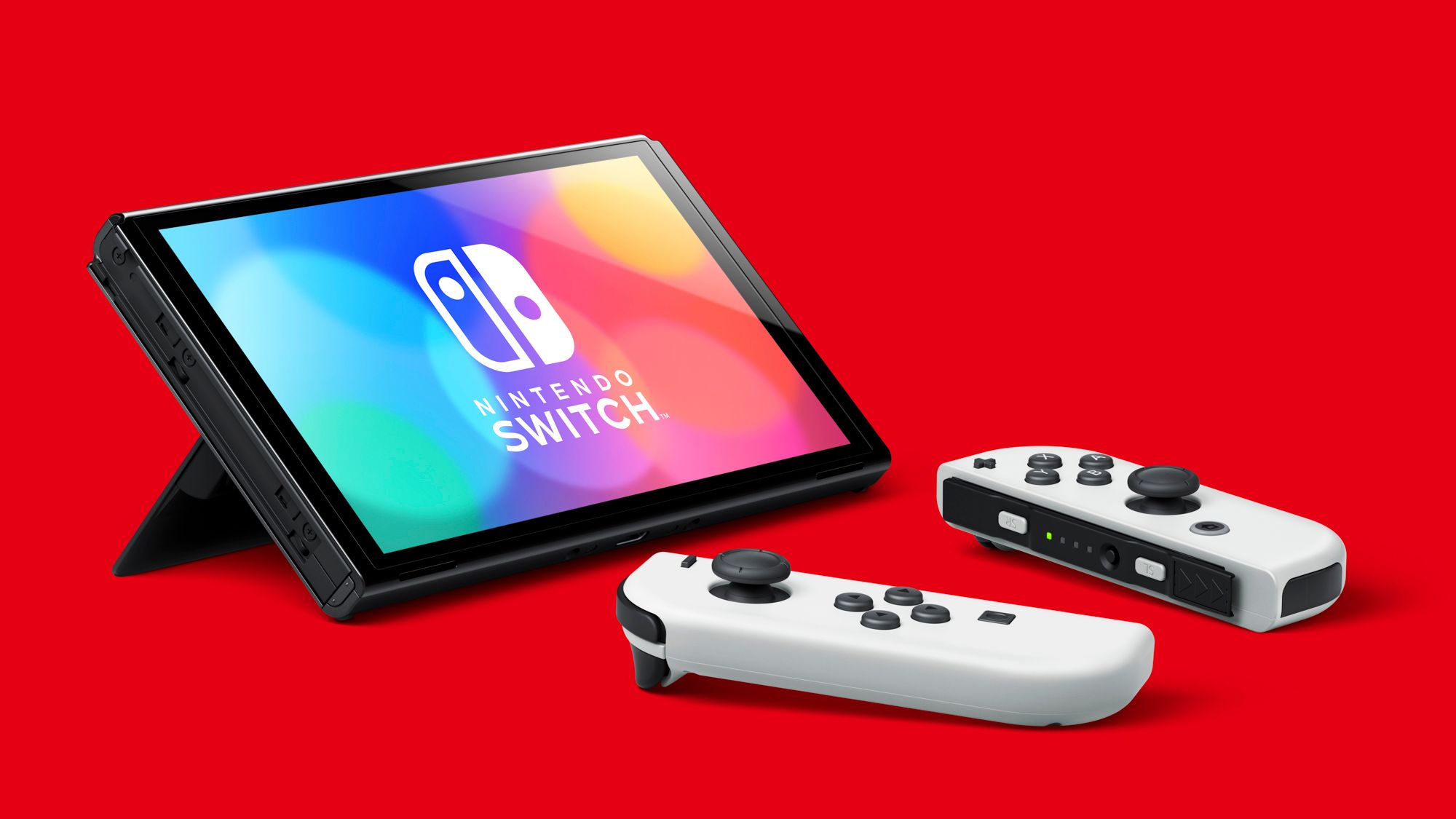 However, Nintendo posted just yesterday that this isn’t the case, giving clarification to what was meant by this statement:

Nintendo’s senior director, Yoshikazu Yamashita, explains that customers’ feedback is ultimately what drives the company to make improvements, both to the joy-cons and other hardware.

This attitude is one that we’ve had in the past and will continue to have in the future. Hearing customers’ opinions, we have been thinking about what we actually wanted but couldn’t do at the release of Nintendo Switch in 2017 and what we think can make customers happy once realized, and one culmination of this process is Nintendo Switch – OLED Model.

The Ask the Developer post delves into more details regarding the Switch OLED, including battery life, wear, and Nintendo’s philosophy. You can give it a thorough read on Nintendo’s website.