An upcoming book from author Daniel Wallace will explore the various lightsabers seen throughout the Star Wars series, including Leia’s. 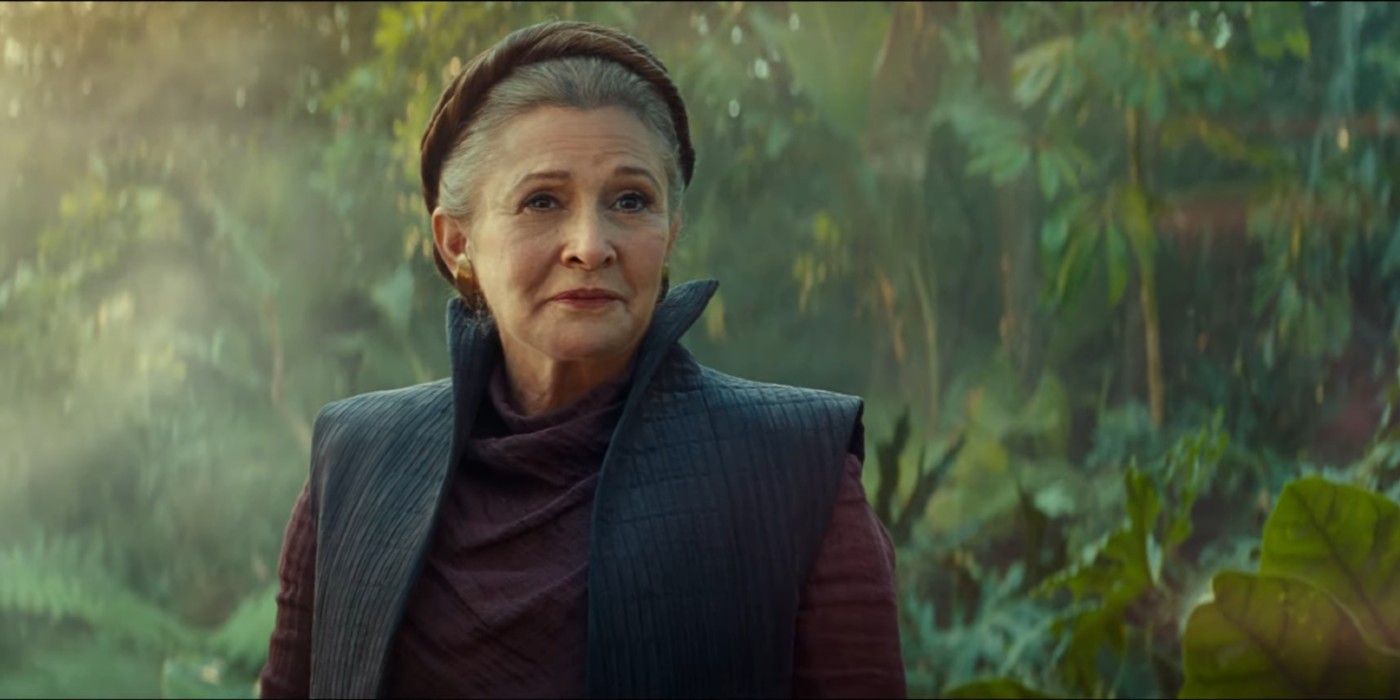 The laser-bladed lightsaber may be the most iconic image to come from the Star Wars series. Apparently writer Daniel Wallace thought so too, as proven by his upcoming book Star Wars: The Lightsaber Collection, which will reportedly be a detailed look into the various lightsabers seen throughout the Star Wars universe. One of the more notable sabers to be featured in the book will be General Leia Organa’s weapon, which was briefly seen in Star Wars: The Rise of Skywalker.

The Lightsaber Collection is gearing up to be the most comprehensive official database of all the lightsabers used throughout the history of Star Wars. From the films to the animated shows, and all the way to the games and comics, it appears that no medium is off-limits. However, based on recent trends, there’s a good chance that the book will likely only be covering media from the current established canon. So fans of the “Legends” collection of stories (formerly the “Expanded Universe”) hoping to see such weapons as Mara Jade’s lightsaber may not get everything they were hoping for.

The Rise of Skywalker was a divisive film to say the least, but one thing many tend to agree on is the quality of its visuals and design. From practical creature effects to the main character Rey’s own cleverly constructed lightsaber, the film boasts plenty of technical eye candy. So when the film featured a flashback scene of Leia sparring with Luke, it’s no surprise that fans wanted to see more of the weapon she wielded. 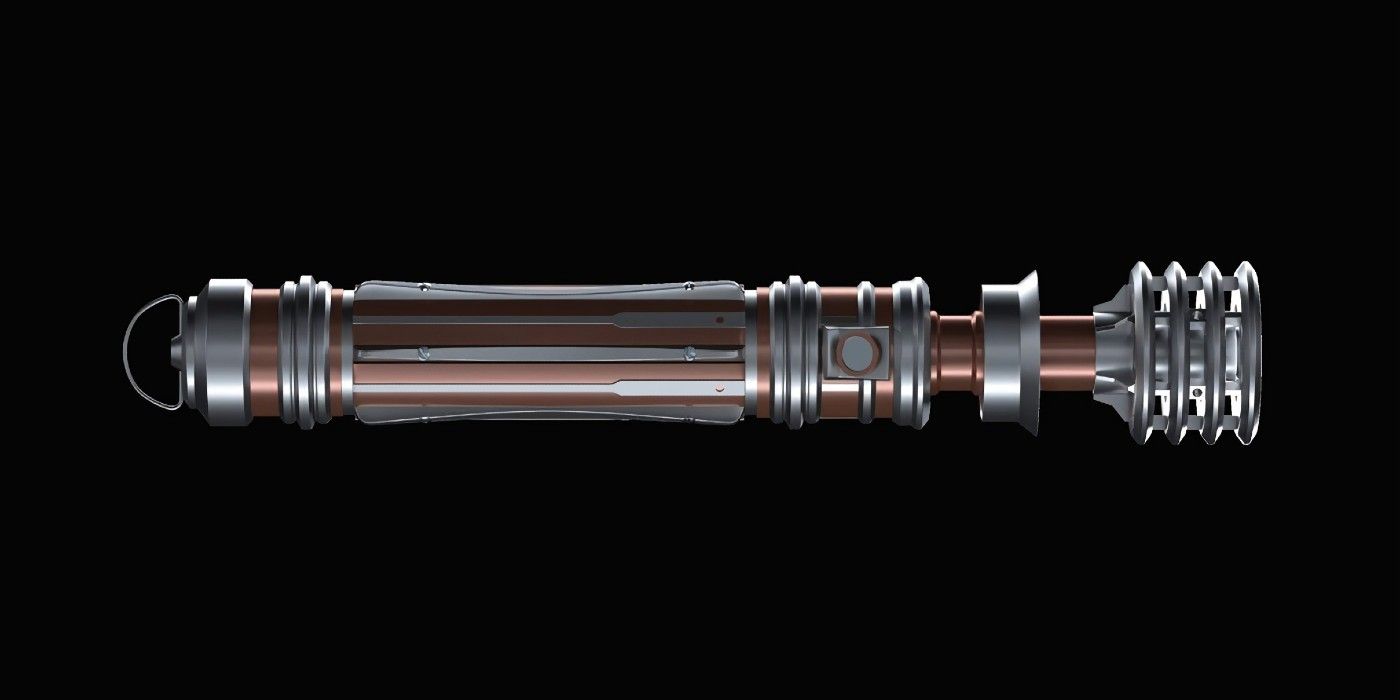 The book doesn’t reveal much in the way of information on story events, as the lightsabers are its primary focus. Based on the sneak peek of the entry on Leia’s saber from io9, the weapon is described as “a work of art, defined by elegant symmetry and silver and gold hues that evoke Leia’s regal upbringing on Alderaan. Curved metal grips are spaced around the midsection surrounding a crystal heart that projects a blue blade. The narrow neck and ringed emitter of the saber bear similarities to those on Luke’s green-bladed lightsaber.”

While this description goes in hand with what was shown in The Rise of Skywalker, it’s still nice to see the lightsaber in greater detail. Many fans familiar with Leia as a character will probably agree that this design definitely seems like something she would make. In a way, its aesthetic seems to match her own style of wardrobe as seen throughout the series, with its sleek yet refined look that mixes sophistication and practicality without sacrificing either. Plus, the slight similarities to Luke’s Return of the Jedi lightsaber are a nice touch. (Perhaps a little more could have been done to reflect her status as General, but that’s just nitpicking.)

It’s interesting to see a more detailed look at this lightsaber that only appeared at a glance in the film, and hopefully the rest of the book will prove to be just as enlightening. Unique sabers like Ezra’s blade and blaster hybrid from Star Wars Rebels and the mysterious Darksaber most recently seen in The Mandalorian could gain some interesting new perspectives from such treatment.

Star Wars: The Lightsaber Collection will release on October 20th and is currently available for preorder on Amazon.