New Pokemon Snap: Every Pokemon In Ruins Of Remembrance & Where To Find Them

There aren’t as many Pokemon in Ruins of Remembrance as there are in some of New Pokemon Snap’s other courses, but there are one or two good ones.

You Are Reading :New Pokemon Snap Every Pokemon In Ruins Of Remembrance & Where To Find Them 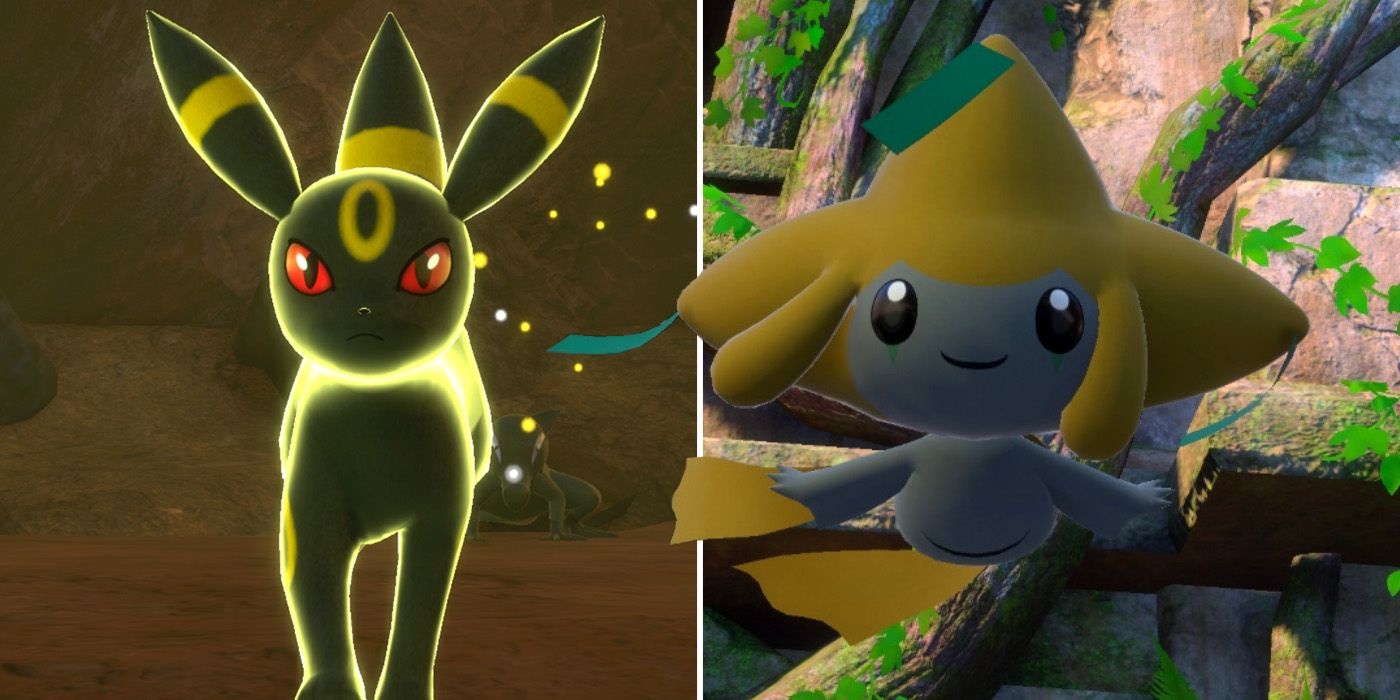 Ruins of Remembrance is the final area that players will visit in New Pokemon Snap and will become available after they have photographed their fifth Illumina Pokemon. There is only one alternate route in the Ruins course, but it’s one that players will need to unlock if they want to gain access to the game’s final Illumina Spot and complete the story. Thankfully, it’s not particularly complicated, with players only needing to light all six Crystabloom down in the ruins area to progress.

Once players have completed the game and reached research level 3, there’ll be 15 different types of Pokemon for players to find and photograph. That might not seem like too many when compared with the likes of Undersea and Snowfields (Night), but it’s worth noting that most of them can only be found here or at the final Illumina Spot. There’s also a Legendary Pokemon for players to track down as well as New Pokemon Snap’s final Eeveelution, Umbreon.

Every Pokemon In Ruins of Remembrance 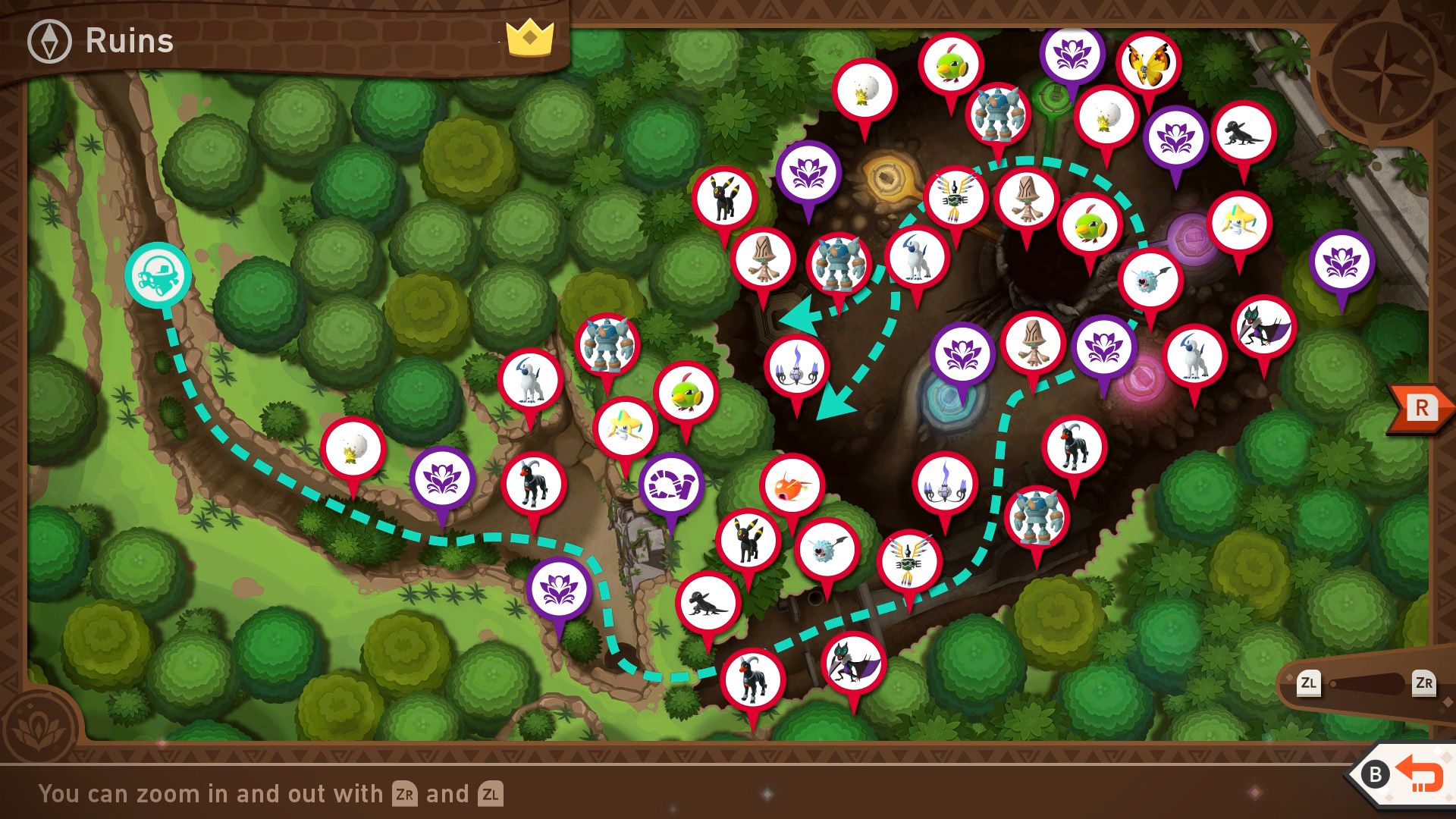