You Are Reading :New Oddworld Soulstorm Trailer Goes Into Crafting And Player Choice 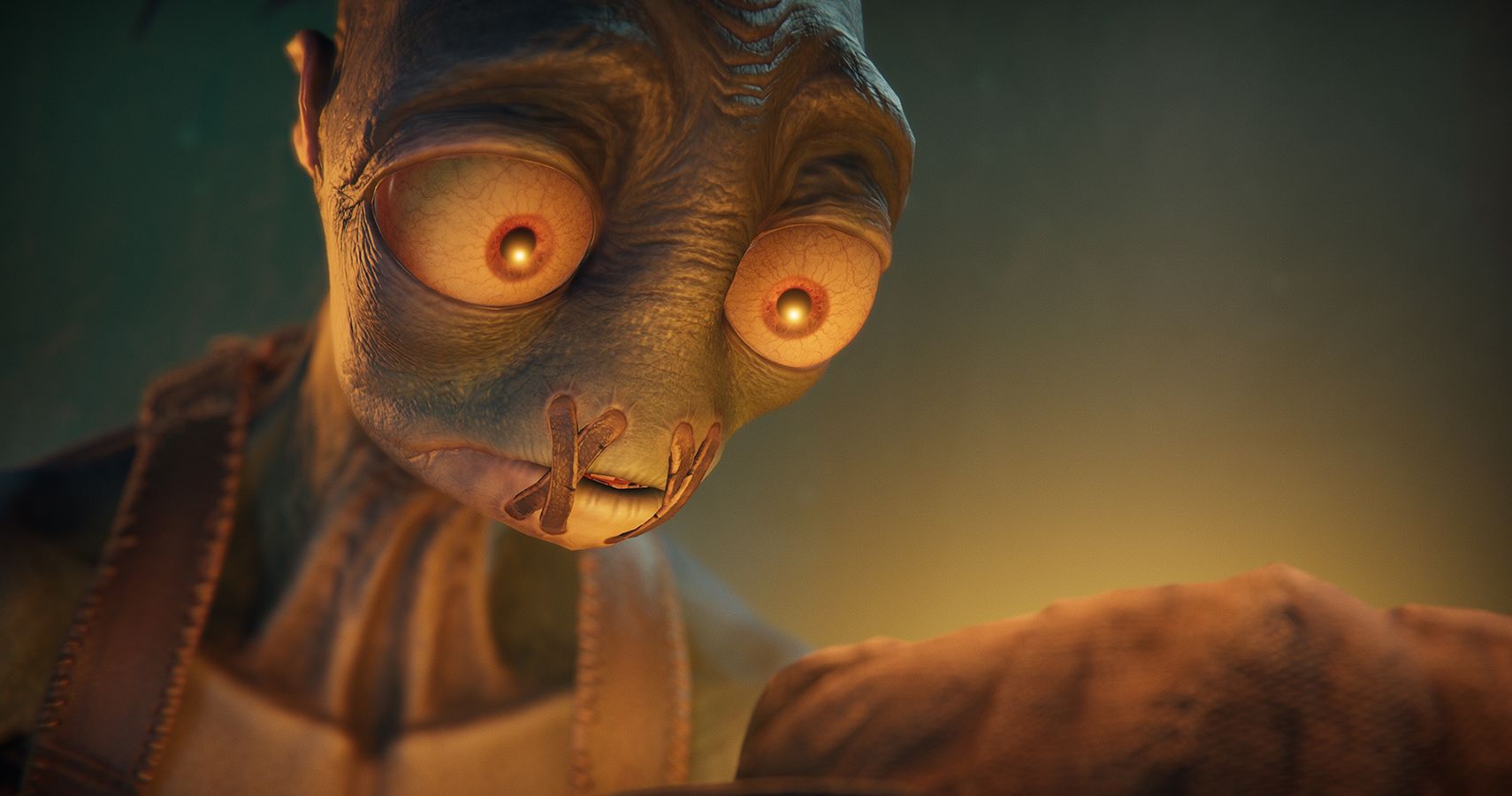 Oddworld: Soulstorm is the next game from developer Oddworld Inhabitants that is due to be released in spring this year. Players will find themselves navigating the protagonist, Abe, through a planet under Magog Cartel control as he attempts to free his fellow Mudokons. In staying true to the classic titles from the 90s, there are a number of puzzles to complete.

The latest trailer gives a welcome look at how players can rummage through objects scattered around the world — and even corpses — to gather materials and use them to craft tools. Tools can be used to overcome obstacles, solve puzzles, or eliminate enemies. From the footage, all items can be accessed through a radial wheel, which finds time in-game coming to a pause.

Additionally, a Quarma feature — a clever play on the word “Karma”— will be running in real-time and essentially taking notes of choices made by the player. Choices of which will determine the fate of Abe at the end of the game. Players will be able to decide on whether they want to take an offensive approach to gameplay, at the cost of losing Mudokons, or they can try to save all 1,000 of them by being more stealthy.

During the PS5 price reveal event that took place last year, not only did we get to see Oddworld Soulstorm gameplay showcased, but we were introduced to the story – one that looks to be dark and touches on the ironies that exist in the human condition. The game features a 2.9D world to explore and will also feature online leaderboards, achievements, and badges, with each level will have a tallying system.

This upcoming game is the sequel to Oddworld: New and Tasty, which originally launched back in 2014, and saw a Nintendo Switch release last year. Oddworld: Soulstorm is slated to be launching later this spring on PS5, PS4, as well as PC exclusively on the Epic Games Store.