New Indiana Jones Game in the Works at Bethesda

New ‘Indiana Jones’ Game in the Works at Bethesda

MachineGames will develop the game for Lucasfilm Games.

You Are Reading :New Indiana Jones Game in the Works at Bethesda 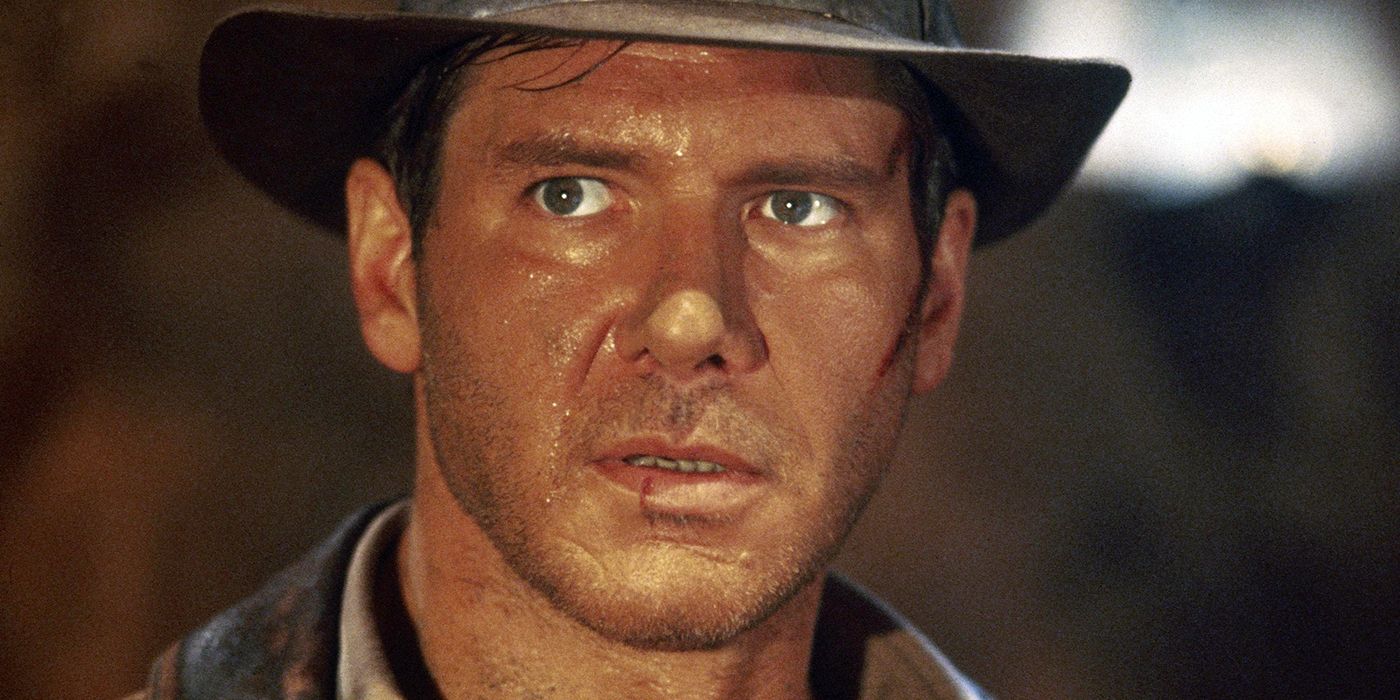 On the heels of yesterday’s unveiling of its “Everything Old Is New Again” rebranding, Lucasfilm Games is now making good on the promise of being the official site for all video games under the Lucasfilm banner. One obviously thinks of Star Wars when you hear Lucasfilm + video games, and you should, but you shouldn’t sleep on properties like Indiana Jones, as Bethesda just showed us.

The games development studio behind iconic and upcoming titles like DOOM Eternal, Elder Scrolls, Fallout, DEATHLOOP, Ghostwire: Tokyo, Wolfenstein and more will be collaboraing with Lucasfilm Games on a new Indy game. Studio director and EP Todd Howard will executive produce the game, an original story that they’ll make along with MachineGames (Wolfenstein: Youngblood). Meanwhile, keep in mind that Microsoft’s recent buyout of Zenimax Media includes both Bethesda and MachineGames in the deal, so this is essentially a Microsoft / Lucasfilm co-production, even if it’s in name only. Does this mean the Indiana Jones movie will be an Xbox / PC exclusive? Probably not, but we’ve got a long road ahead of us before we see anything more concrete from this project. However … the teaser trailer does indeed hold some clues, if Lucasfilm Games’ cheeky copy (still hosted under StarWars.com, sigh) is to be believed:

Indiana Jones. We always knew, someday, you’d come walking back through our door.In major news for fans of the cinematic icon, Lucasfilm Games announced today that a new Indiana Jones game will be swinging our way, being developed by the award-winning studio, MachineGames, and executive produced by game industry icon Todd Howard of Bethesda Games Studios. The game will tell a wholly original, standalone tale set at the height of the career of the famed adventurer.While few details surrounding the Indy game have been revealed, Bethesda Softworks released a cryptic teaser that may hold some clues. Take a look for yourself above and follow @LucasfilmGames and @Bethesda for more information on this title in the future.Welcome back, Indy. It’s been too long.

You can watch the super brief teaser trailer from Bethesda below, and for a little more context, their follow-up Tweet:

Lucasfilm Games chimed in with a bit more info:

And finally, here’s MachineGames with their understandable hype for the project:

Stay tuned for more as we hear it!