Healing is an important action to know how to do in Mass Effect Legendary Edition, but it changes from game to game so some players need a refresher.

You Are Reading :Mass Effect Legendary Edition How To Heal Using MediGel 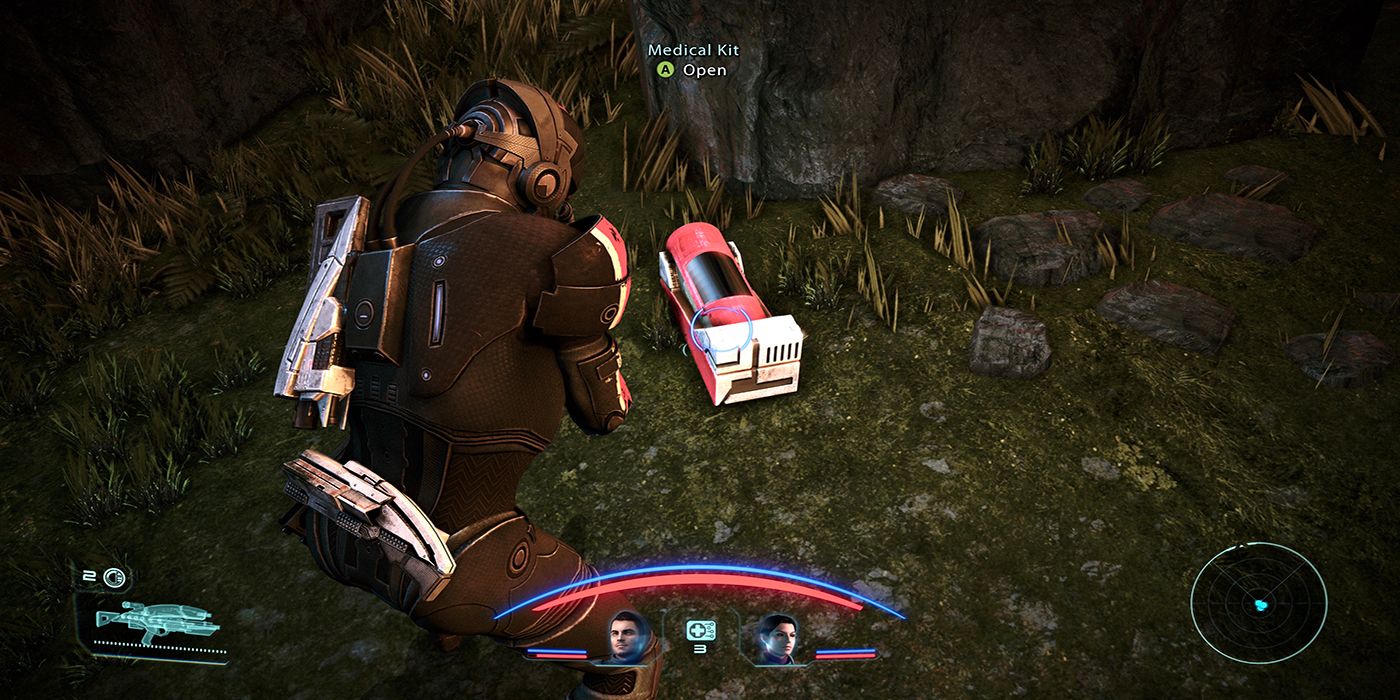 When jumping back into a game series as complicated as Mass Effect with the release Mass Effect: Legendary Edition, there’s bound to be a system or two that players might not remember. Despite its simplicity, healing Commander Shephard and their teammates is something that changes around from game to game, so no one can blame players for not being able to keep it straight so many years after the games’ initial releases.

Medi-gel is the fictional cure-all that can treat wounds and revive teammates in Mass Effect: Legendary Edition. The primary use for most players, however, will simply be to patch up Commander Shephard after taking fire in combat. As each game’s combat is slightly different from one another so is the use of medi-gel.

How to Heal in Mass Effect: Legendary Edition 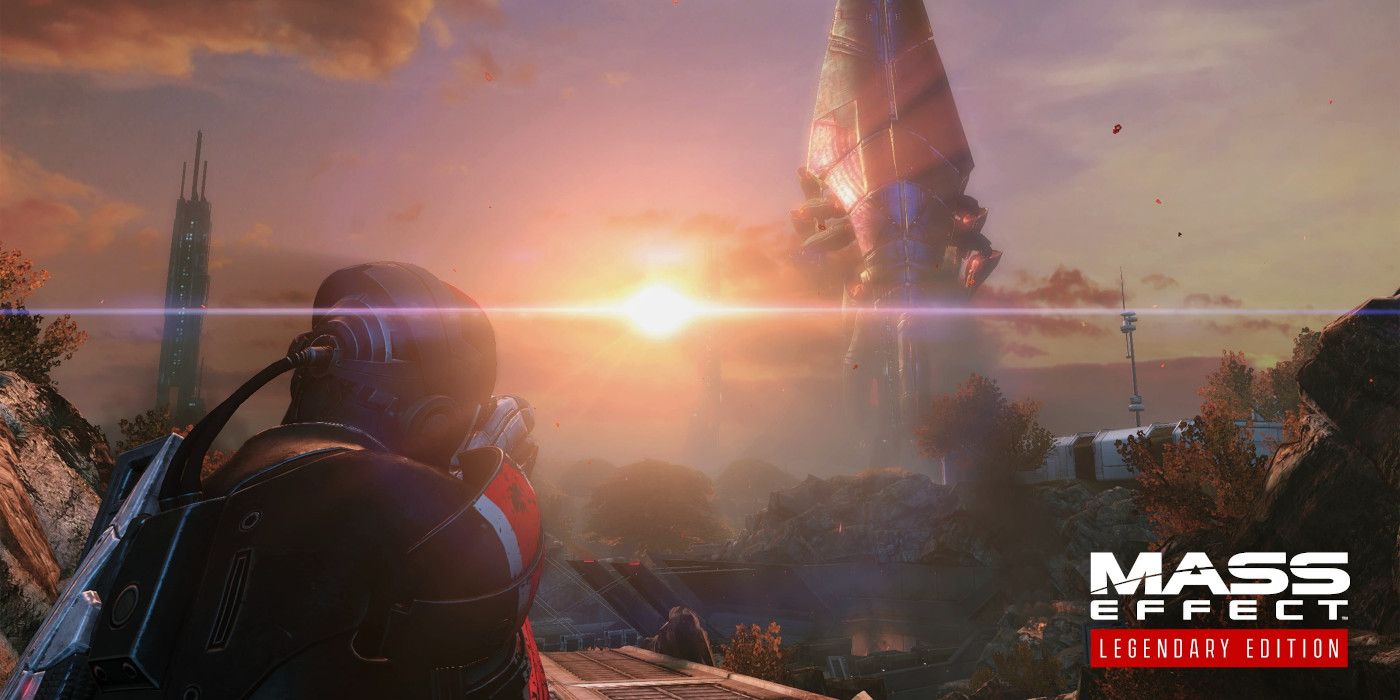 In the original Mass Effect, medi-gel is an item found in containers all throughout the world. It can be acquired by exploring each area and searching containers or by defeating enemies. Finding medi-gel is a little random, but the drop rate is relatively high off of enemies. Containers are something of a mixed back when looking for the healing item, however, certain containers are marked red and called “medical kits” which always hold the item. Keep an eye out for the red medical kits when health gets low. To heal, simply press the “Y” button on Xbox controllers, “Triangle” on the PS4 or “V” on PC.

Mass Effect 2 and 3 change medi-gel from being an active part of gameplay to a more passive one. Now, instead of a button press, simply wait behind cover after taking damage to restore health using medi-gel. This system is more in line with other shooters and frees up the healing button from the previous game for other uses. Collecting medi-gel is still an important task, but its functionality is shifted to being used more for reviving downed teammates than topping off the player’s HP. Collecting medi-gel in Mass Effect 2 and 3 is very similar to the original game, but it’s slightly less necessary because of its more passive role.

There are other ways to heal in the games, but those methods are based on the different abilities that Commander Shephard and their teammates can acquire. Medi-gel can also be upgraded to heal for more HP and also instantly restore shields. To increase healing items’ effectiveness, make sure to put upgrade points into medical research and spec in the Medic class direction.

Mass Effect: Legendary Edition is out now for PC, PS4, and Xbox One.