Kojima Productions officially announced that it will be backing out of GDC due to coronavirus, along with canceling HIdeo Kojima’s own panel.

You Are Reading :Kojima Productions Won’t Be Participating At GDC Due To Coronavirus Concerns 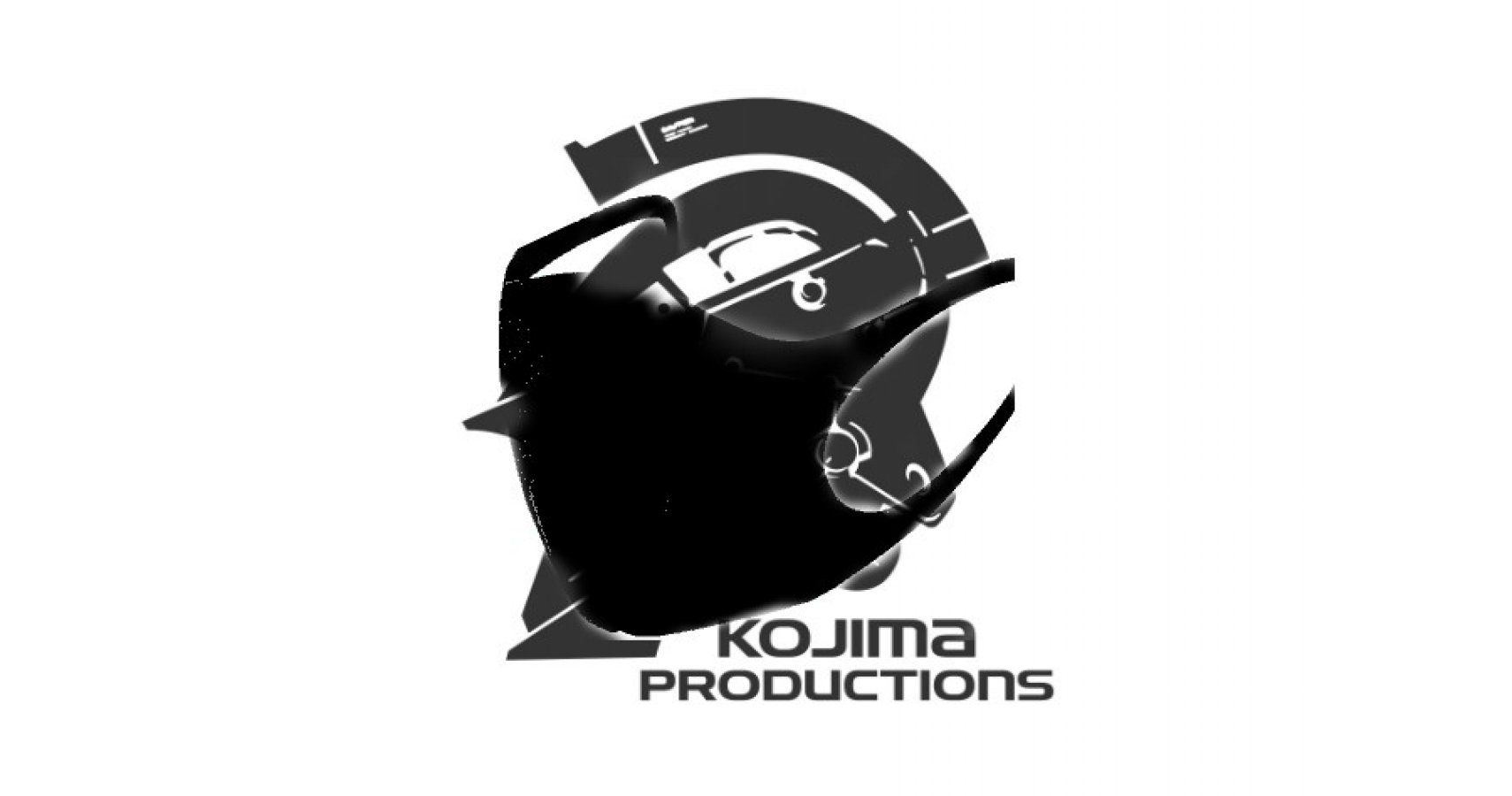 The coronavirus (COVID-19), which first reared its ugly head on December 31 in China and has since claimed the lives of well over 2,500 individuals, sparking immense concern on a global scale. Fears of infection can be felt everywhere, and the gaming industry itself has seen the brute force of these growing concerns, what with major releases being postponed, in addition to companies dropping out of upcoming convention appearances.

Following on the heels of both Facebook and Sony backing out of GDC, Kojima Productions has joined the mass of event-skippers due to similar coronavirus apprehensions.

The independent Japanese studio, who released Death Stranding last year to relatively positive reviews, had some big plans for the 2020 Game Developers Conference, which will be held from March 16th to 20th. In a statement posted on Twitter and the Kojima Productions website (found under “Information”), the company revealed that it was a tough decision to make and even includes the absence of its premier guest, Hideo Kojima. The full press release reads:

“Kojima Productions has made the difficult decision to cancel our participation at the 2020 Game Developers Conference due to increasing concerns related to novel coronavirus. Although much-anticipated, unfortunately this cancellation also includes Hideo Kojima’s session on the 19th and Eric Johnson’s on the 16th.”

In addition to Kojima’s highly-anticipated panel on “Death Stranding’s Design Philosophy,” which would have delved into the game’s underlying motifs and narrative choices, the company was also set to potentially reveal more news on the game’s forthcoming PC port. No other details have thus far been revealed on that front, yet Kojima recently hinted at it over on Twitter, so it’s clearly still in the works. The beloved game designer will be sorely missed at the conference, yet it’s better to be safe than sickly.

Although it may be disappointing to those attending the conference, it’s definitely wiser to keep an extremely long arm’s length away from the amassing virus on the part of Kojima Productions. Upcoming plans for a PC Death Stranding release, in addition to any future titles on next-gen consoles, hinge on the company’s overall well-being. The cancellation of Kojima Production’s appearance at GDC is, unfortunately, only the beginning, as the industry will be flogged by more and more unplanned coronavirus interventions.

With PAX East soon underway, it’s much safer to keep an avid eye on the releases and proceedings from a distance. For those attending, understanding how to avoid the virus at all costs before making an appearance is critical, as while it may not appear as serious for US citizens, it’s still a global phenomenon that requires healthy and smart decisions.

Stay safe out there and, above all else, tomorrow is in your hands.