Fans finally have a glimpse of what Jamie Lee Curtis’ Laurie Strode will look like for her triumphant return in the upcoming Halloween Ends. 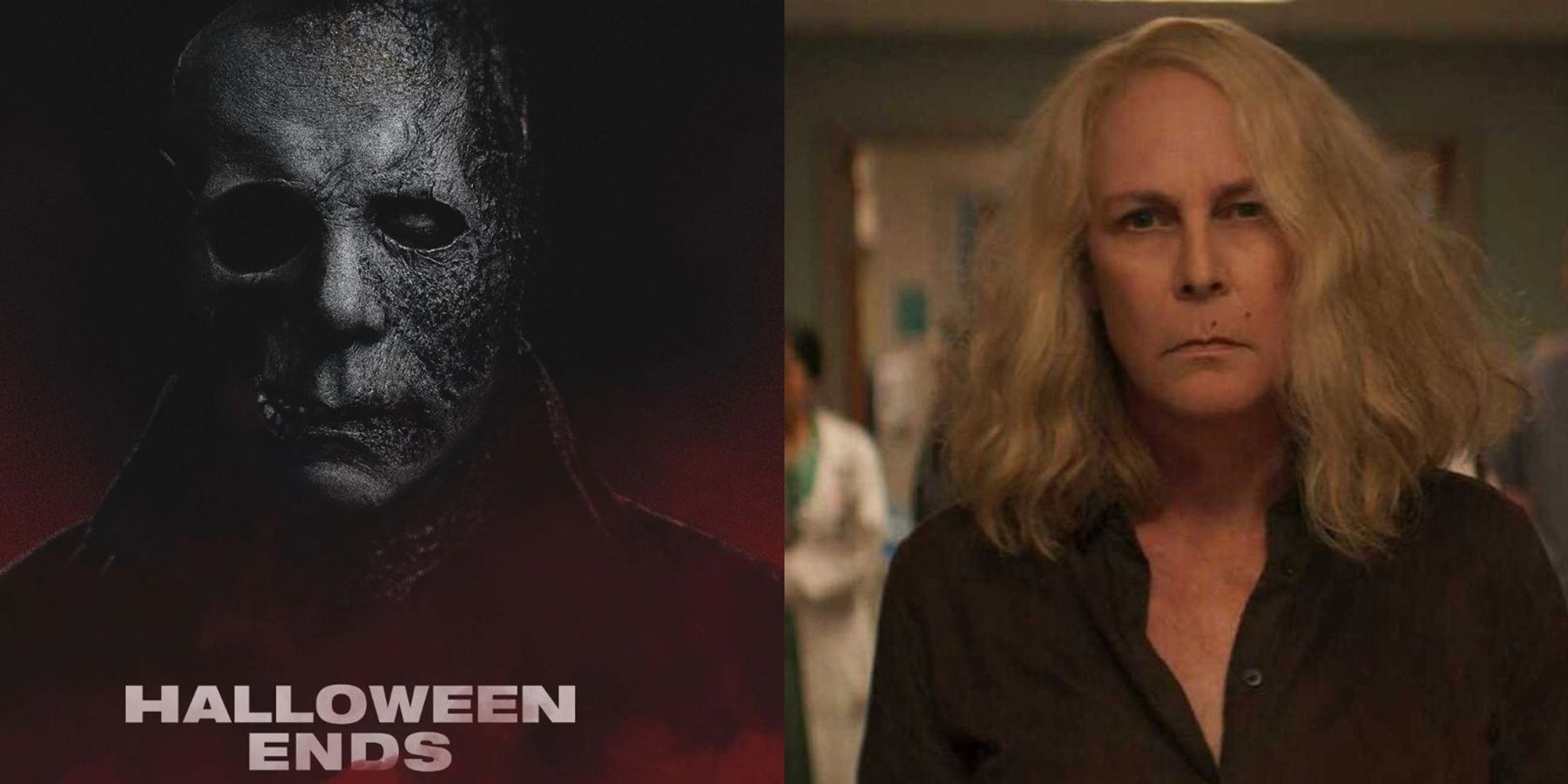 Horror fans around the world are waiting on pins and needles to see the conclusion of David Gordon Green’s latest Halloween trilogy, with Halloween Ends set to release later this year. Possibly the most anticipated mystery fans are waiting for the movie to solve is what happens with Jamie Lee Curtis’ Laurie Strode.

The reboot of Halloween was released in 2018 and proved to be a very successful film. Though it stands as the 11th film in the Halloween franchise, it’s a retcon sequel in which only the first film matters. It’s set 40 years after the original 1978 film and follows a post-traumatic Laurie Strode, still held captive by the events of that night, as well as her daughter and granddaughter on a fateful night when Michael Myers has unfortunately escaped again. Halloween went on to become the highest-grossing slasher film in unadjusted dollars, a record previously held by Wes Craven’s Scream, and was received very well by both critics and fans.

While there are still absolutely no hints as to what Laurie’s fate will be in Halloween Ends, Curtis has given fans a little taste of her character in the upcoming horror release. Taking to Instagram, she shared a photo of herself seemingly dressed in character with the caption, “OLD DOG NEW TRICKS.” She also tagged official Halloween, Blumhouse, and Universal accounts. While it’s definitely very exciting that fans are given a glimpse of their hero, this picture also confirms another exciting fact: Halloween Ends has officially started filming.

Halloween Kills was released in October 2021 after being delayed for a year due to the ongoing pandemic. Set directly where Halloween left off, this film was action-packed and extremely violent, with themes of trauma and mob mentality both coming into play. Though the pace and action of the film were incredibly well done, including an amazing Michael Myers performance by James Jude Courtney, Halloween Kills had far more of a mixed reception than its predecessor due to a strange script and some lackluster acting performances. That being said, many fans of the franchise adored this film.

There are some details known about Halloween Ends, including that there will be a time skip of close to 4 years. There are also reports that it will address life during the COVID-19 pandemic and characters will be dealing with the reality of how harsh the world can be in these times. Director David Gordon Green has said that this film will be intimate and feature a coming of age style storyline.

The Halloween franchise as a whole is viewed as one of the most iconic in all horror. Though it wasn’t the very first to dabble in the slasher world, it certainly takes credit for popularizing the subgenre. It also birthed the career of perhaps the most iconic scream queen, Curtis, and gave the world Michael Myers. Even though there have been some missteps along the way, this franchise will always hold a special place in the hearts of its fans and there’s no doubt that Halloween Ends will be a big hit.

See also  You Can Now Pull For Zhongli In Genshin Impact

Halloween Ends is scheduled for a theater release on October 14, 2022.