As for whether Season 8 will be the final season, it’s not yet for sure but it seems fairly likely.

Spoiler warning for the article below if you aren’t caught up through the Season 7 finale.

Homeland really turned its season around this year, and concluded things with a harrowing fate for Carrie (Claire Danes), who spent seven months meds-free as a POW in Russia. And, if you know anything about Carrie’s mental state, that doesn’t exactly leave her in a good place (which is really an extreme understatement). So the first question is: how will that affect Season 8?

EP Alex Gansa told EW that, “We’re going to start fresh in Season 8 and probably do a fairly big time jump between 7 and 8. We’ll tell a very contained story, hopefully in Israel.” 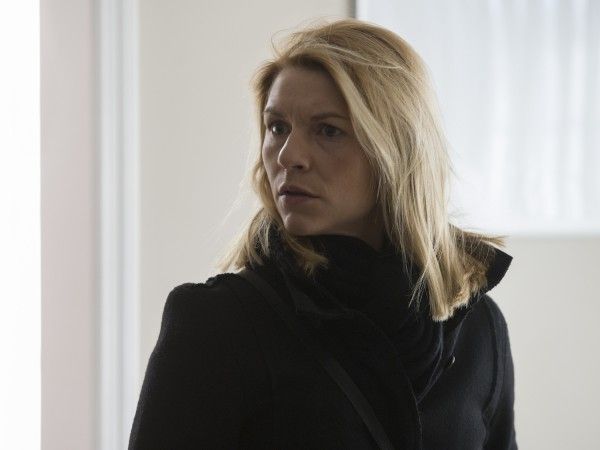 Those quotes back up with Gansa told us at the TV Critics Association press conference last year, saying at the time, “just a pie in the sky, we would all love to take this show back to Israel for that final season. That’s where the show came from. That’s how “Hatufim” started. That was the inspiration for the entire series, so it would be great to end the season and end the run there. But, you know, it’s a big question whether that will ever happen, whether we could ever go back there.”

Recently, Danes also suggested that Season 8 would be the final run for the series, as Variety reported:

“Now we’ve got one more season after this and then we’re wrapping it up,” Stern told Danes in the interview, to which Danes responded, “Yeah.” When Stern asked, “How do we feel about this?” Danes replied, “Really conflicted.” She added, “I’ll be ready for a reprieve from that,” noting that her character, Carrie Mathison, is “a lot.”

After Season 6, Showtime picked Homeland up for two seasons, a move which felt like it was putting a cap on the series. Though the network hasn’t confirmed Danes’ comments, Gansa went on to say that:

“[Season 7 arranges] all the pieces on the chessboard to make that a proper finale for the story we’ve been telling. We get to play [Season 7] in D.C with the intention of taking us overseas for one last chapter… We get to pull out all the stops this year and then get to the emotional heart of things in Season 8.” 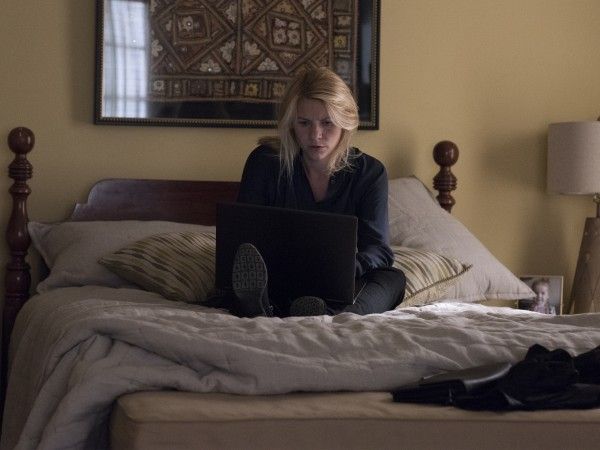 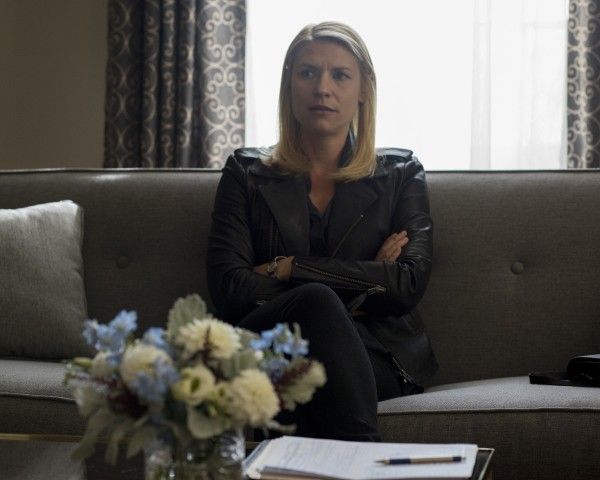 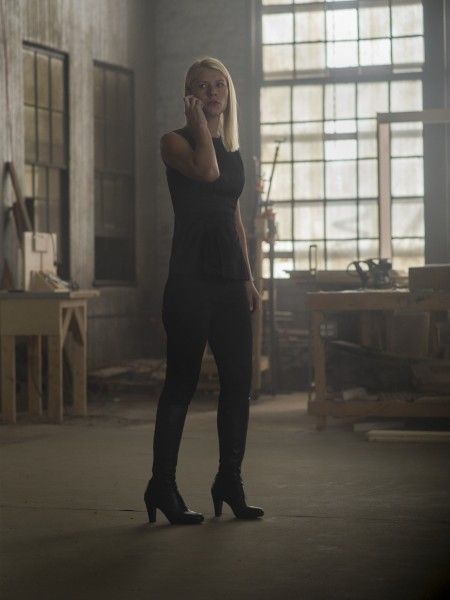