You Are Reading :Generation Esports and Lost Tribe Esports Partner To Promote Women In Esports 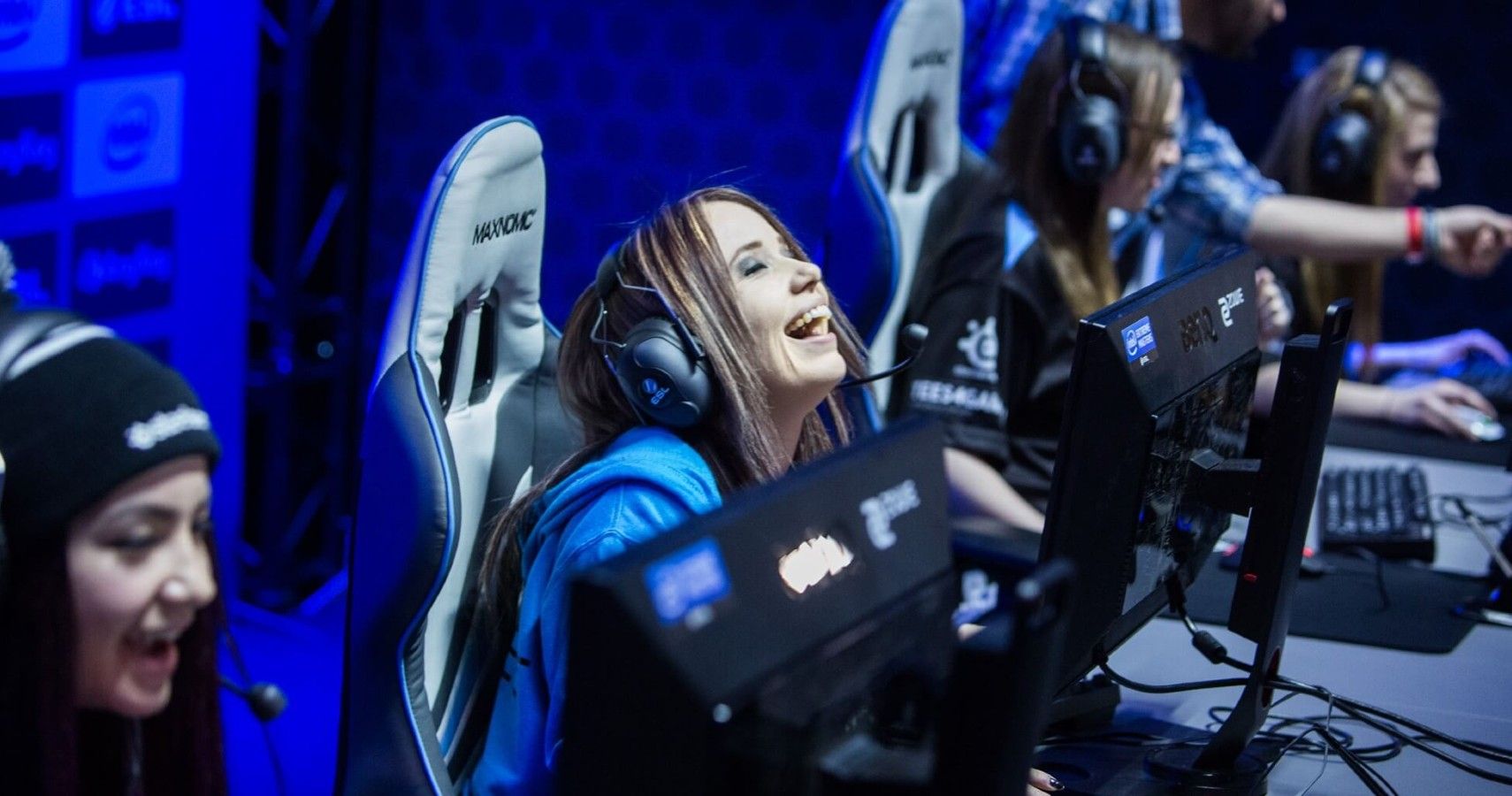 Generation Esports (GenE) and Lost Tribe Esports (LTE) have partnered to promote women in the esports profession. This comes at a time when myriad allegations of sexual harassment and assault are coming forward within the video game industry. In response, the two organizations are doubling-down on their commitment to offering their community a safe, welcoming, and positive environment.

To commemorate the partnership, GenE will sponsor LTE’s upcoming GamePigeon 8-Ball Tournament on July 28, 2020, which will be comprised of all-female teams. LTE is a Jewish organization, making this sponsorship the first time a religious organization has been granted access to GenE’s online tournament platform.

The goal is to increase the visibility of female esports professionals in their early teens and those who are in varsity leagues. Schools partnered with GenE are able to grant credit for STEM.org accredited programs, while LTE increases the presence of the Jewish community in the digital space. 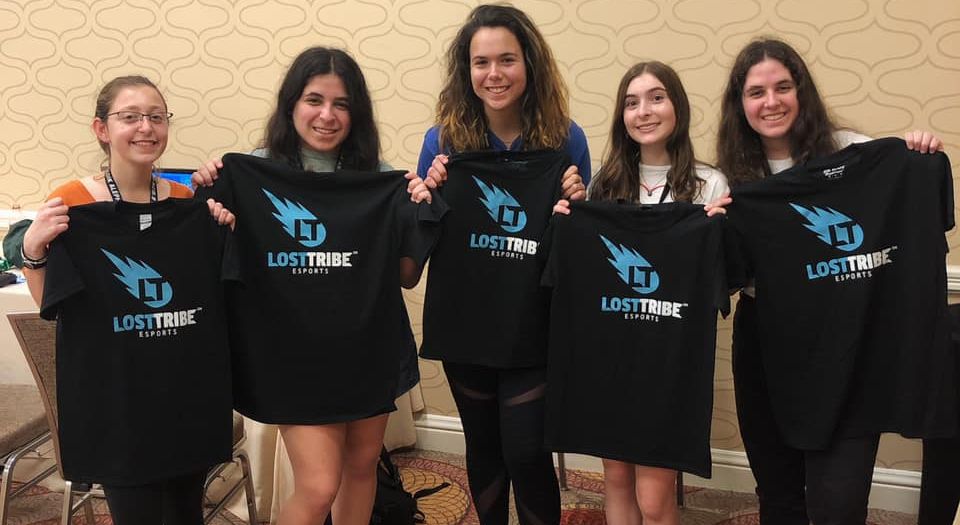 “Young gamers and esports competitors who are just beginning their online presence through video games and social media are at an especially important time in their lives where they must learn how to treat their peers,” said Special Projects Producer at Generation Esports, Darlene ChaniMaya Postma, in a press release. “As a community-focused organization, it’s our privilege and responsibility to host a safe platform for our members, and by aligning with organizations like Lost Tribe Esports which shares those same values, we believe we can make a difference within this industry.”

Other organizations have hosted events or teams composed entirely of women or female players as well. They include DreamHack’s all-female CS:GO Showdown Tournament Series and Team Singularity from League of Legends, among others. These efforts are valuable to improving gender diversity in professional gaming and present greater opportunity for female players to grow in their profession.

While efforts to promote gender diversity in esports grow, women still struggle to gain recognition. A recent study found that male esports professionals earn 6,863% more than their female peers, even when they rank equally in skill. The professional esport scene can be very toxic toward non-male genders as well, as was the case with the CS:GO professional, Katie, who was ridiculed after it was discovered she was born male.

Although women still have a long way to go to gain recognition in esports, partnerships like LTE and GenE’s aimed at promoting gender inclusivity are a step in the right direction. The more community support there is for gender equality in esports, the more valid the ideology becomes, which will hopefully normalize it in the future.