Fortnite is rolling out its latest hotfix for its Battle Royale mode, which unvaults the Grappler and adds the new Icy Grappler.

You Are Reading :Fortnite Unvaults the Grappler 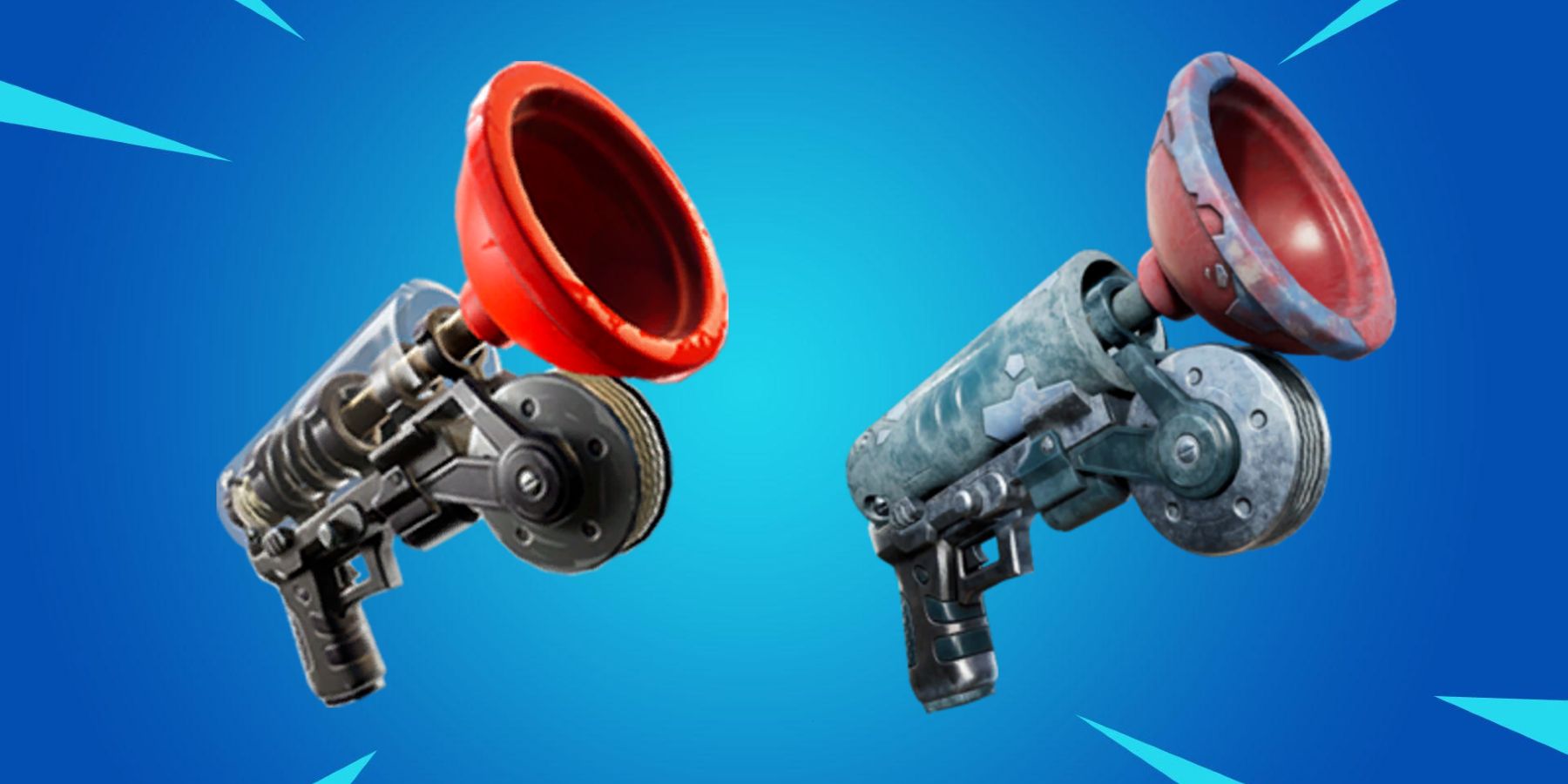 With 2021 moving into a brand new month, Fortnite is deciding to add more content to the game in the form of a hotfix. The new update removes all of the Halloween imagery adorning the title, and unvaults the fan-favorite weapon, the Grappler. However, beyond the addition of the Grappler, Fortnite is introducing a new, chilly variant of the weapon: the Icy Grappler.

Epic Games’ ever-popular free-to-play title just ended its month-long Fortnitemares event. The annual Halloween celebration featured a wide variety of spookified Fortnite characters, in addition to themed crossover skins like The Mummy and The Walking Dead’s Rick Grimes. Fortnitemares was capped off a few days ago by a horror-themed Shortnitemares film fest featuring a collection of animated shorts.

Detailed on the official Fortnite website, the November 2 hotfix for v18.30 marks the return of the popular mobility item, the Grappler. For Fortnite newcomers or those who may have forgotten, Grapplers can attach onto nearly any surface on the island, hurling the player towards where the suction cup makes contact. It features a clip of 10 shots, although one of the major downsides is that Grapplers aren’t reloadable, meaning players will want to use it wisely. The Grappler in skilled hands can make players quite elusive, although the new variant makes opponents even more slippery.

In addition to the unvaulting of the Grappler, Fortnite’s new update adds an all-new version in the form of the Icy Grappler. The new weapon functions mostly the same way as the regular Grappler, but instead of simply landing, the Icy Grappler causes the wielder’s feet to freeze, giving them a momentum-filled slide once they land. The Icy Grappler should be especially advantageous for players who are trying to evade enemy fire, and could provide a quick escape if on a decline. The new item is an Exotic, meaning players must buy the Icy Grappler from a specific NPC.

Despite Fortnitemares and Halloween 2021 technically being over, Fortnite has decided to keep a bit of the spooky going for a bit longer. Added during the sizable v18.21 update, the popular Horde Rush LTM remains playable. Players rack up as many points as possible by eliminating Cube Monsters, earning combos, and finding score multipliers while clearing a series of locations. Players who survive long enough can go on to take on the Final Boss in an intense showdown. The limited-time mode will run through November 9 at 9:00 AM ET.

The addition of both the Grappler and Icy Grappler should inject plenty of excitement in the midst of Fortnite Season 8, and it should be interesting to see the techniques players come up with using the new Exotic. Either one should especially come in handy when taking on Boss Cube Monsters or other difficult adversaries.