Fortnite How to Damage a Saucer with a Pilot Inside

Fortnite: How to Damage a Saucer with a Pilot Inside

One of Fortnite’s Week 5 quests tasks players with damaging a saucer with a pilot inside, and this guide shows how to complete it.

You Are Reading :Fortnite How to Damage a Saucer with a Pilot Inside 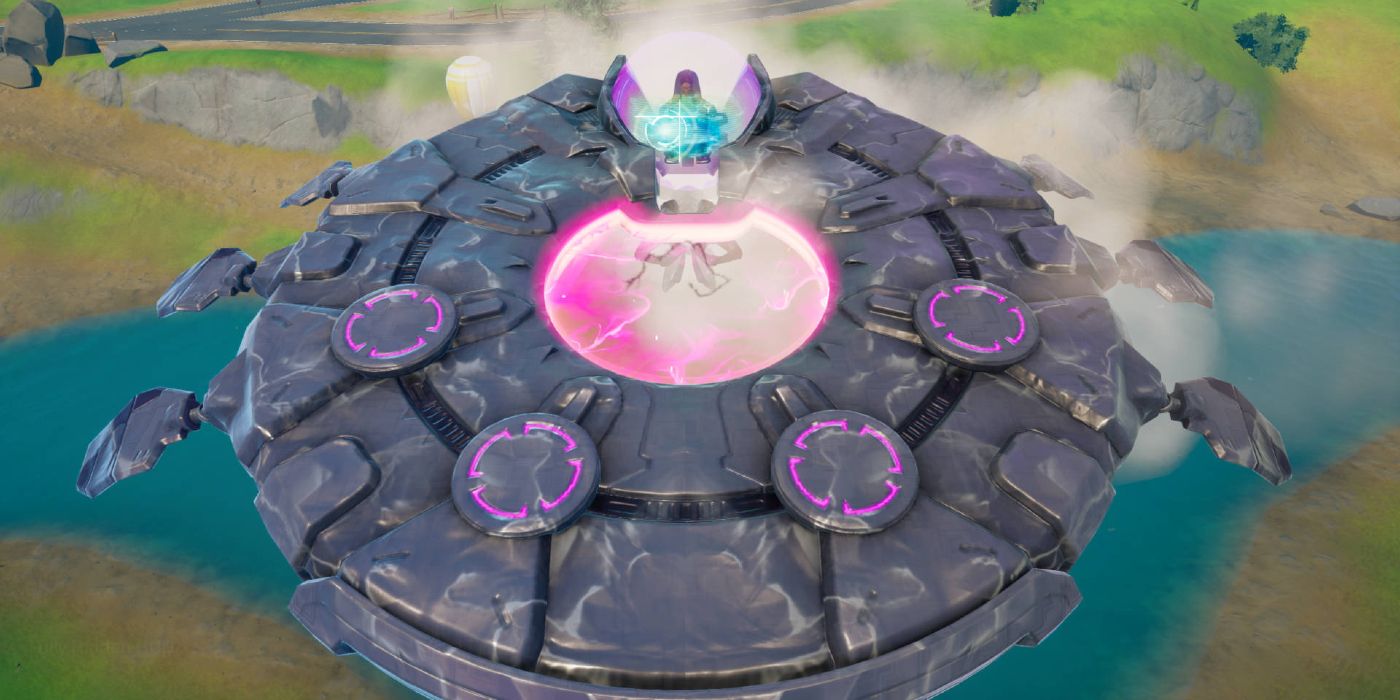 Fortnite is rolling out its latest set of quest challenges for players to complete for Week 5. One such quest tasks Fortnite players with causing a substantial amount of damage to Saucers, the new flying vehicles for Season 7.

Now about a month in, Epic Games’ popular free-to-play title has introduced many new elements added for its latest season. The alien invasion-themed season has added myriad new weapons, including unique newcomers like the Kymera Ray Gun and Rail Gun. Fortnite just a couple of days ago added a hotfix update patch, which introduced the multipurpose Alien Nanites, a new Mythic weapon, and more.

How to Damage a Saucer with a Pilot Inside in Fortnite

Damaging a Saucer with a pilot inside seems straightforward enough of a directive, but due to multiple quests this week concerning the airborne aliens, this one is easier said than done. The first thing players will need to look for is a named location on the map with a purple font. This indicates that the POI is being patrolled by the alien invaders.

Once they drop into the area, finding a medium-to-long-range weapon and accompanying ammo is paramount. Players should opt for the new Rail Gun should they find it, as it not only has ample range but deals roughly 250 damage per shot to Saucers, nearly half of its 600 overall HP. 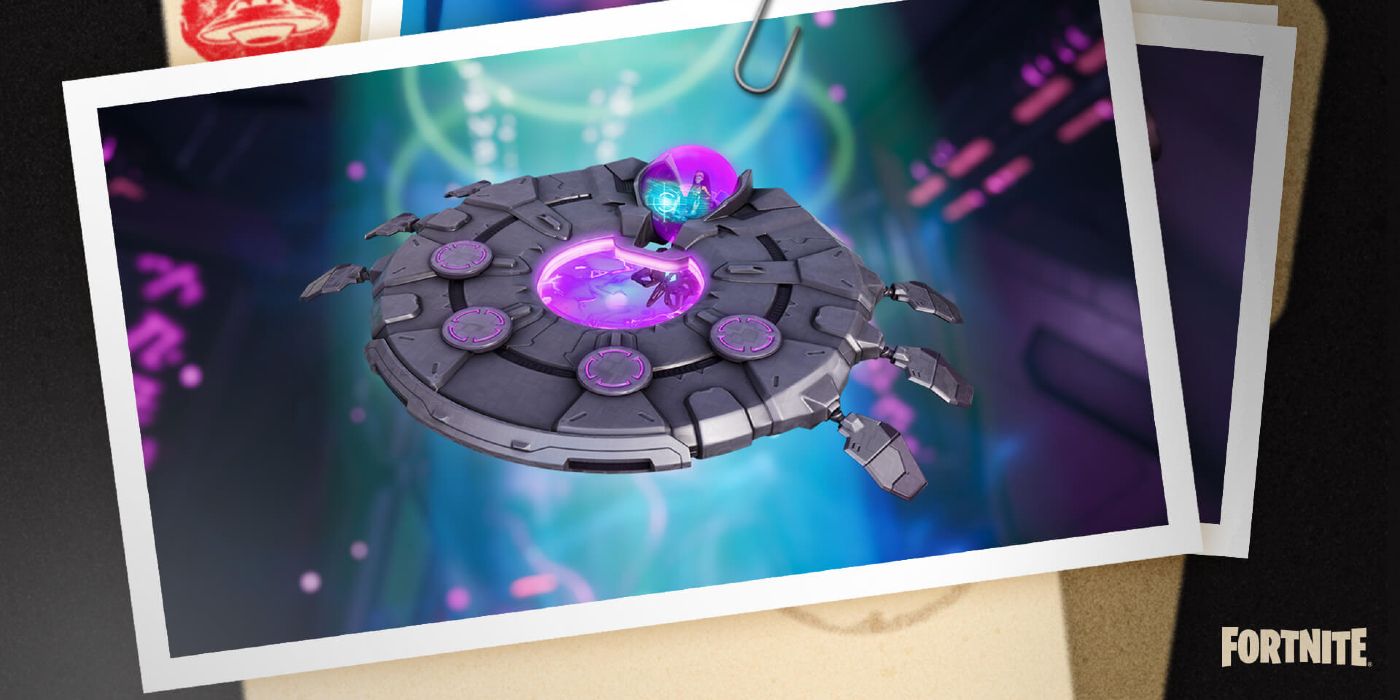 Depending on where players are with other Week 5 epic quests, they may actually be able to knock out another quest in the process of completing this one. Another new challenge players have this week is to eliminate trespassers. “Trespassers,” as defined by Fortnite, are the aliens piloting the same Saucers that need to be damaged for this quest. Considering 800 total damage is required, shooting down the spacecraft is an inevitability, which will, in turn, cause the trespassers to jump out. Simply damage and shoot down a few Saucers, and then eliminate the pilot, essentially giving players a two-for-one quest deal.

The alien invasion of Season 7 appears to be getting into full swing. In addition to the massive mothership and abductors looming overhead, more and more of an alien presence is being seen around the island. For example, Zyg and Choppy have appeared as the new boss on the island, responsible for planting the alien parasite eggs according to Fortnite’s official website. Additionally, Holly Hedges has been completely taken over by aliens, transformed into the Holly Hatchery. With many of the recent quests either directly fighting or welcoming the extraterrestrials, it should be interesting to see what happens in the coming weeks.

Fortnite players who manage to deal at least 800 total Saucer damage will be rewarded with 30,000 XP. Players who may have already completed the other quests can check out the new Alien Artifact locations, which are particularly spread out this week.