One aquatically-inclined Fallout 4 fan explores the briny deeps in Bethesda’s post-apocalyptic RPG, revealing all of the game’s underwater secrets with a treasure map.

You Are Reading :Fallout 4 Map Reveals Every Underwater Treasure 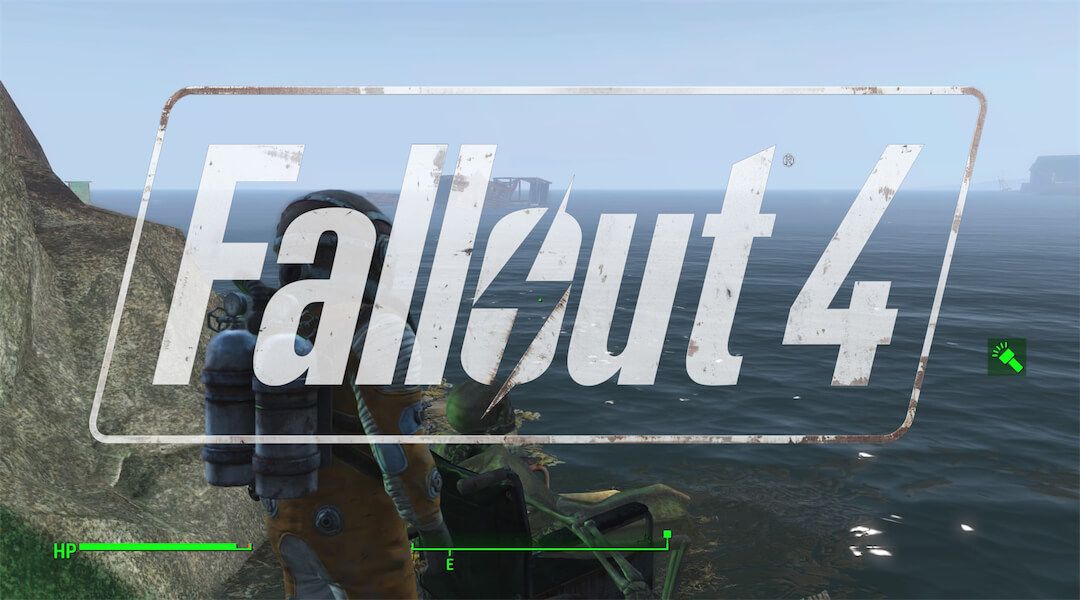 One aquatically-inclined Fallout 4 fan explores the briny deeps in Bethesda’s post-apocalyptic RPG, revealing all of the game’s underwater secrets with a treasure map.

The Redditor, Imgur user, and avid Fallout 4 player known as Lavon “Lavonicus” Smith spent 30+ hours charting all of the underwater depths of the open world title, and uncovered various objects, structures, pop culture references — including one of the game’s best Easter eggs dedicated to Jaws — and loads more. In fact, after his extensive survey of the ocean floors, Lavonicus took it upon himself to draw up a handy-dandy map that points other Wastelanders in the right direction to find the sunken treasures.

As seen below, the map for Fallout 4 has both red and green circles on it, with the former simply denoting interesting locations to check out, while the latter are the spots of chests, safes, and items ripe for the looting. Although the map is indeed helpful and interesting, it’s important to note that those fans looking for groundbreaking discoveries like the secret harpoon weapon will be disappointed, as Lavonicus’ subaqueous atlas mostly provides areas of interest to explore, like the mysterious sphere found in the gallery posted near the end of the article.

In spite of the fact that nothing relatively unusual can be gleaned from Lavonicus’ underwater travels, there’s still the possibility of Bethesda making the sea a setting for some Fallout 4’s Season Pass and DLC materials. After all, the most recent entry in the franchise features a perk called “Aqua Boy” that allows players to breathe underwater without taking any damage, so it’s highly possible that the studio is leading up to some aquatic adventures.

Of course, this isn’t the first time Fallout 4 fans have taken to underwater exploration. Almost immediately after the game’s release, players started combing the ocean floor for secrets. Plus, there’s even a quest called “Here There Be Monsters” that’s directly related to investigating the seas in order to discover a sunken Chinese submarine.

At any rate, Lavonicus’ and other Fallout 4 fans’ dedication to uncovering hidden content in the game is a definitely testament to the title’s popularity. Even though it has less quests than Skyrim, players have undoubtedly made up the difference by making their own fun. For instance, instead of simply relying on the base game’s content alone, the ability to invoke the power of mods on PC — with mods soon being transferable to Xbox One, and then PS4 — will have Fallout 4 fans spending time with the game for the foreseeable future.

What do you think about everything found in Lavonicus’ underwater exploration? Is there anything he missed? If so, let us know in the comments below.

Fallout 4 is out now and is available for PC, PlayStation 4, and Xbox One.