Who never dreamed of becoming a Power Ranger? 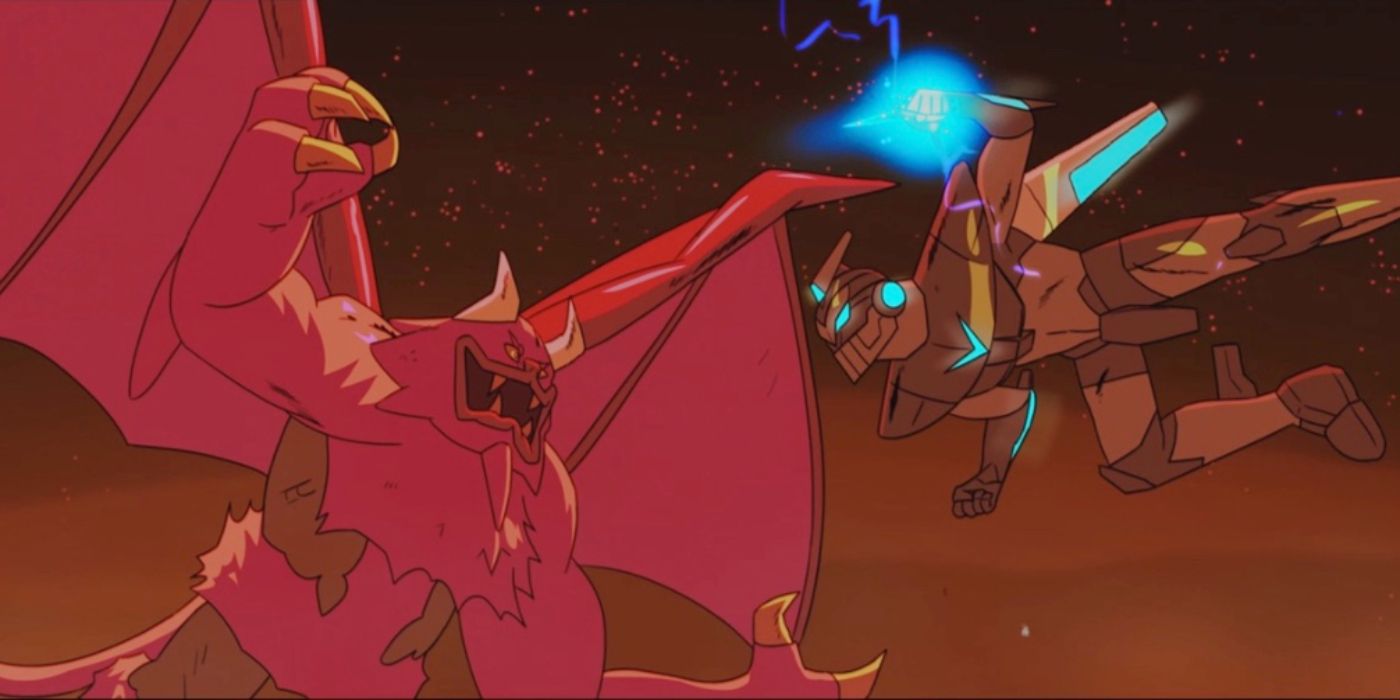 Collider can exclusively reveal a new clip and stills for the upcoming Iké Boys, which tease that a Christmastime Kaiju battle is about to go down. Set to premiere on this year’s Fantastic Fest, the movie follows two friends obsessed with Japanese culture who become superheroes and have to fight giant monsters to save their city on New Year’s Eve.

The new clip introduces best friends Shawn Gunderson (Quinn Lord) and Vikram ‘Vik’ Kapoor (Ronak Gandhi), encharged with cooking a whole turkey for dinner. The problem is that Shawn broke the oven, and the bird is just lying there dead and raw. Vik, then, convinces Shawn to use his newly acquired powers to fry the turkey instantly. Unfortunately, while the strategy pays off, Shawn ends up with glowing armor around his arms, something that’ll be hard to hide during the family dinner.

While the clip shows the funny side of Iké Boys, the still teases its action. The drawing shows a fully armored man fighting a winged demon. It’s worth noticing that the armor the warrior is using in one of the stills looks a lot like the one Shawn materialized in the kitchen, which means the image might be showing the young man’s total transformation into a Japanese hero.

“Iké Boys represents a fusion of my favorite movies with my most deeply cherished belief that the secret to a good life is to just to be yourself. I’ve peppered the film with authentic details from my childhood: filming on location at the school where I grew up, casting childhood heroes Yumiko Shaku and Ben Browder in pivotal roles, and even putting the patchwork quilt my mother made me on the lead character’s bed.”

Iké Boys will have its world premiere on September 26 as part of the official selection of Fantastic Fest. Check out the new clip and stills below:

Best friends Shawn Gunderson and Vikram ‘Vik’ Kapoor escape from the drudgery of high school life in Oklahoma through their obsession with all things Japanese. When a mysterious anime film transforms them into its superhuman characters, they at first think that their wildest fantasies have come true. But when ancient monsters threaten to unleash the apocalypse on New Year’s Eve of 1999, Shawn and Vik must look to each other to become the heroes they were always meant to be. Joining their adventure is Miki, a Japanese exchange student whose determination to go on a Native American vision quest puts her on a collision course with both Shawn and Vik and their foes…and whose destiny may determine the fate of the world. 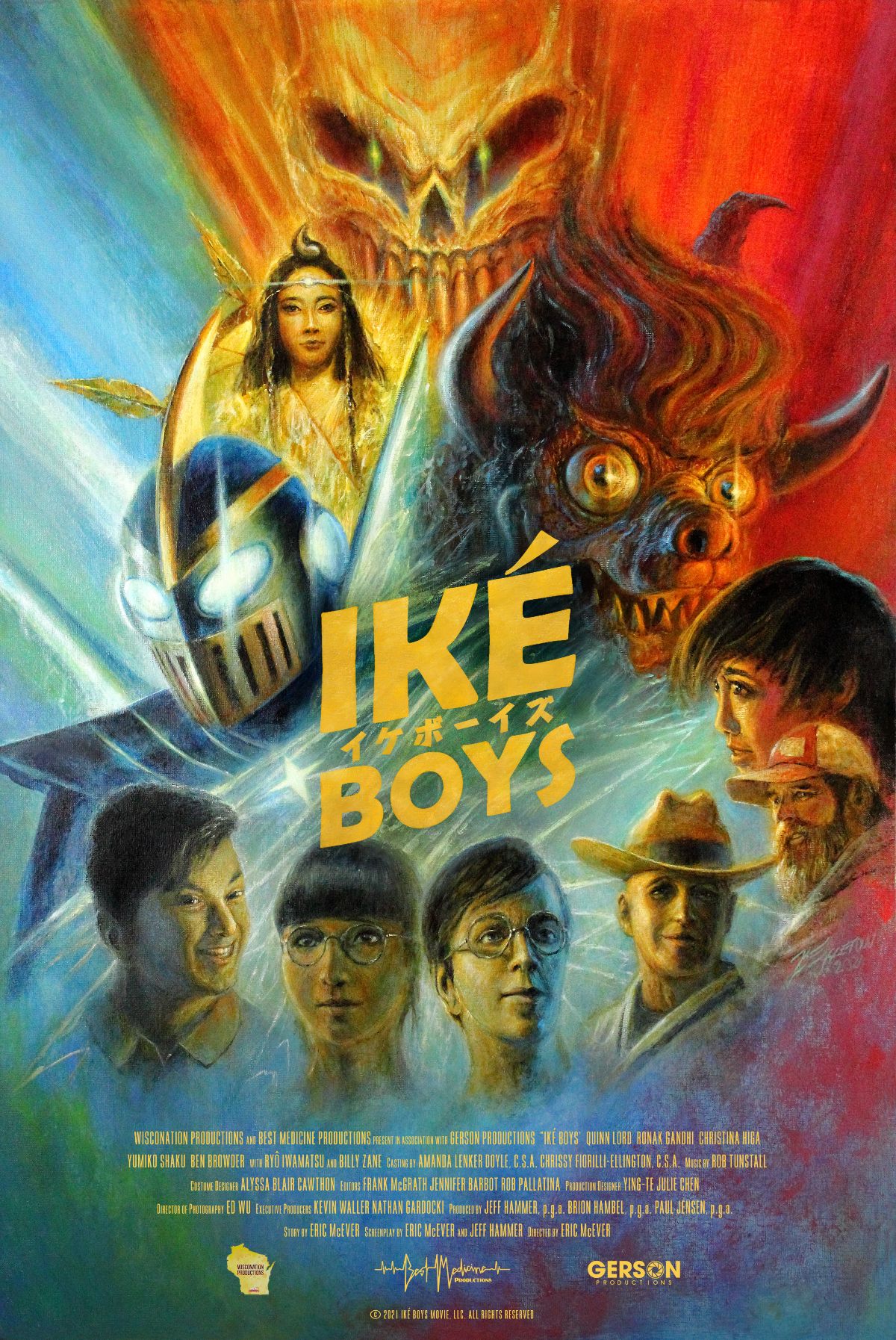