Jamie Lee Curtis, Judy Greer and Andi Matichak are all expected to return along with producer Jason Blum.

You Are Reading :Exclusive Halloween Sequel to Be Written by Firestarter Scribe Scott Teems

After adapting a pair of Stephen King novels for Blumhouse, Scott Teems is in talks to write the sequel to David Gordon Green’s Halloween, which will be based on a well-liked treatment Teems has already written for the company, multiple sources familiar with the project have told Collider.

Halloween stars Jamie Lee Curtis, Judy Greer and Andi Matichak are all expected to return along with producer Jason Blum, whose production company will produce the sequel alongside Miramax and Trancas International Films — with Universal expected to once again handle distribution. Miramax’s Bill Block and longtime franchise producer Malek Akkad will also produce, and I imagine David Gordon Green and Danny McBride will end up retaining their executive producer credits alongside Curtis and O.G. Halloween director John Carpenter. 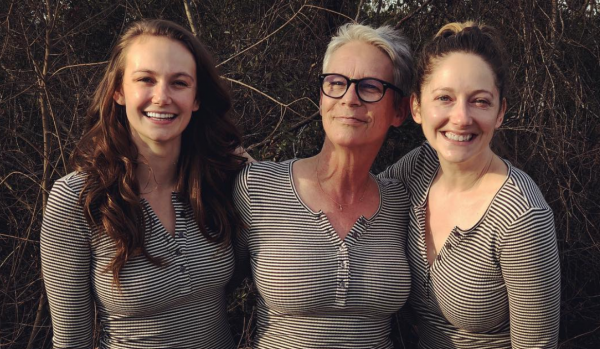 2018’s Halloween ended with the three generations of Strode women trapping Michael in the basement of Laurie’s booby-trapped house as it proceeds to burn to the ground. As a big fan of the film, I’d personally love to see David Gordon Green return to direct, but at this point, that remains unclear, if not altogether unlikely.

While Teems himself has experience behind the camera, having made his feature directorial debut with the well-reviewed 2009 indie That Evening Sun starring Hal Holbrook, he’s only making a deal to write the script at this point. That shouldn’t come as a major surprise, as he has become one of Blum’s go-to writers, having adapted King’s book Firestarter and his novella The Breathing Method for Blumhouse. Scott Derrickson is attached to direct the latter, while Fatih Akin is attached to direct the former, which is also being produced by Akiva Goldsman. 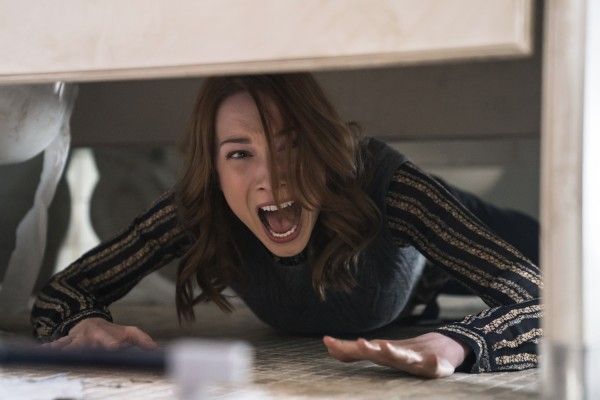 There’s no clear timetable for the Halloween sequel, but I’d imagine Blumhouse would like to have this out in time for the spooky holiday in 2020, as this year seems a bit too soon. Then again, Blumhouse moves fast, so anything’s possible, and the company is slated to release an untitled film on Oct. 18, 2019. That slot could go to David Koepp’s You Should Have Left starring Kevin Bacon and Amanda Seyfried or the recent Sundance entry Sweetheart starring Kiersey Clemons, if not the Halloween sequel itself. The most recent Michael Myers movie took in $76 million during its opening weekend en route to a worldwide gross of $253 million. Not bad for a movie with a $10 million budget, eh?

On the small screen, Teems served as a writer-director-producer on the acclaimed drama Rectify, and he also served as a co-EP on Narcos: Mexico in addition to directing the 2014 documentary Holbrook/Twain: An American Odyssey. He’s represented by Paradigm and Brillstein Entertainment Partners. 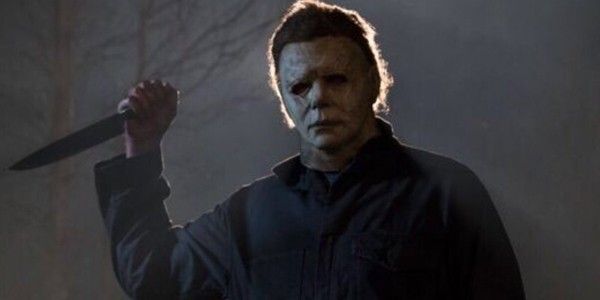 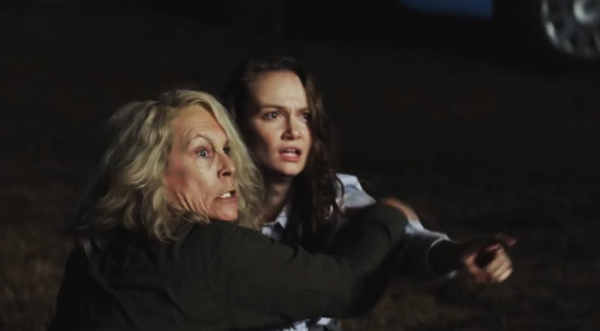