Everything You Need to Know Before The Ascent Releases

Everything You Need to Know Before The Ascent Releases

The Ascent will be releasing on July 29, and here’s everything fans need to know about the upcoming cyberpunk ARPG from Neon Giant studio.

You Are Reading :Everything You Need to Know Before The Ascent Releases 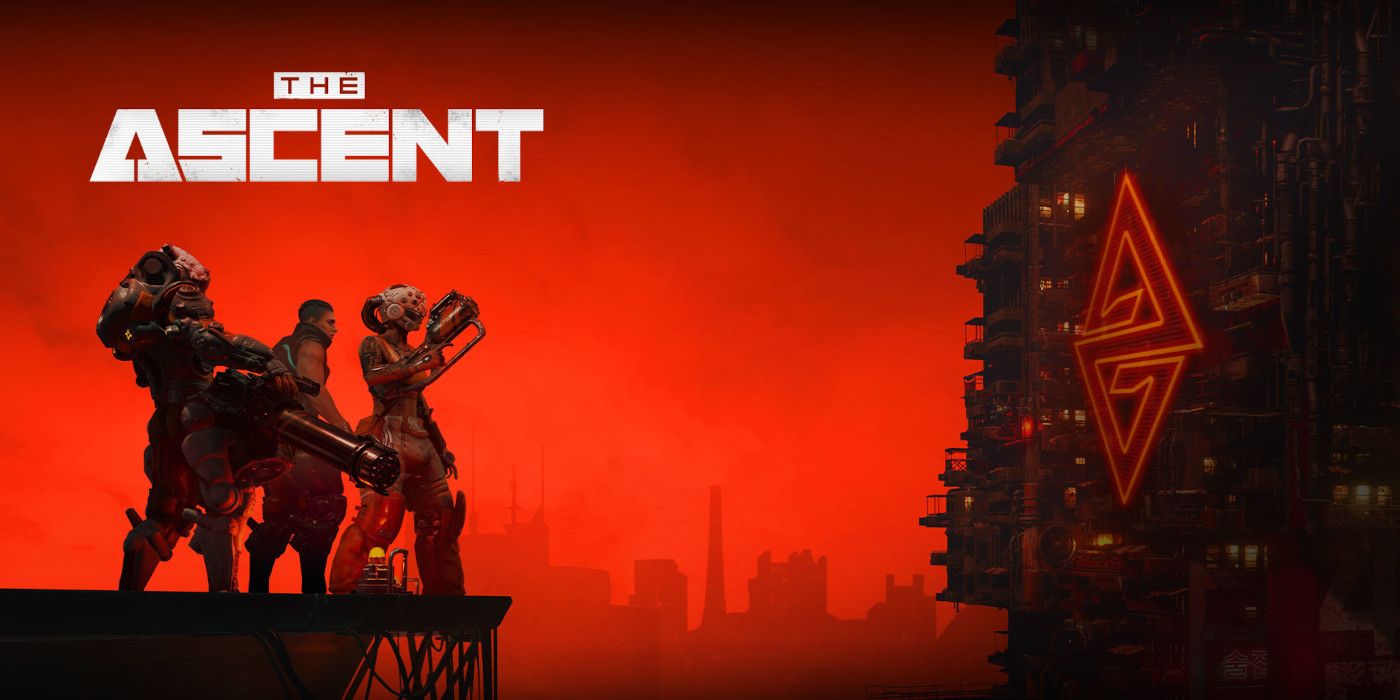 The debut release from indie studio Neon Giant, The Ascent is an ARPG twin-stick shooter set in a dystopian cyberpunk world. Featuring an immersive story and combat mechanics, the game differentiates itself from traditional ARPGs and looter shooters thanks to its worldbuilding.

The Ascent will have an exclusivity deal with Microsoft and will be available on Xbox Game Pass upon release. Despite drawing comparisons to franchises like Shadowrun and Diablo, the trailers for The Ascent showcase the game’s unique identity though the progression system and vibrant world design. Though The Ascent was developed by a small team of 11 people, it has the makings to be one of the most unique ARPGs in recent memory.

An Introduction to the World of The Ascent 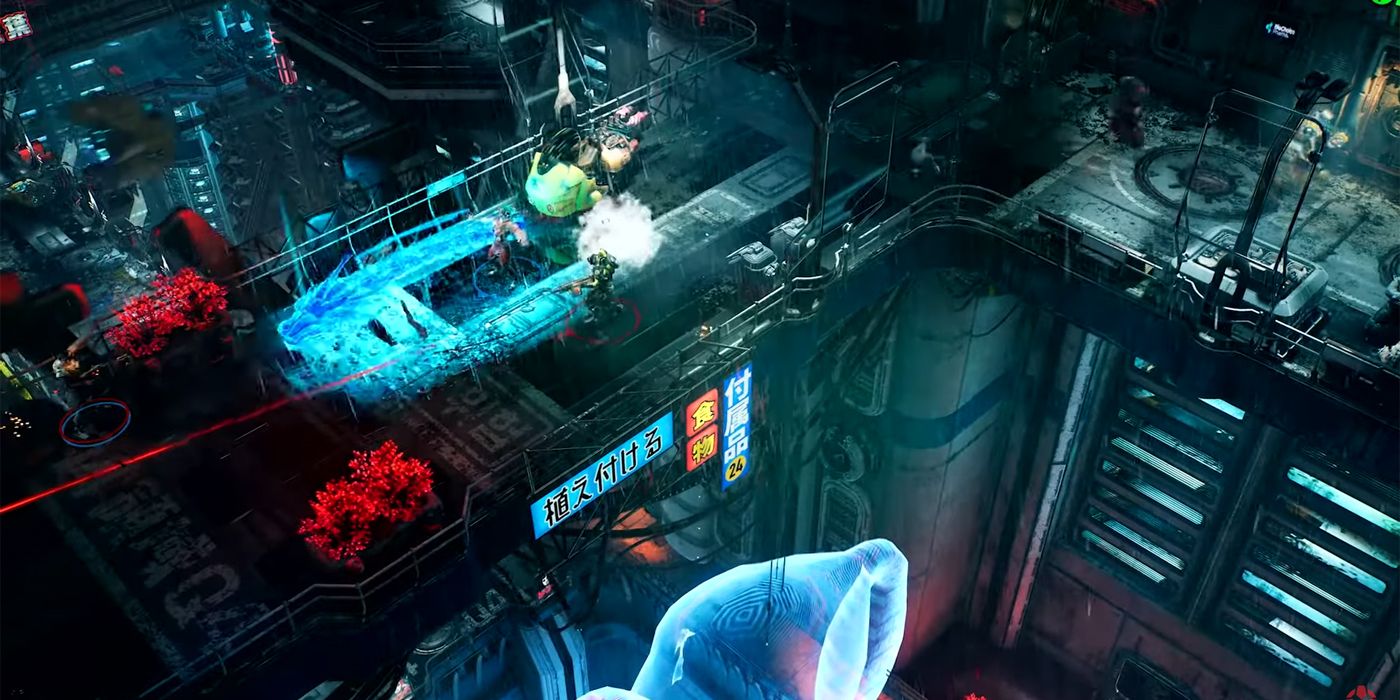 The Ascent is an ARPG twin-stick shooter that’s set in a cyberpunk world. Far in the future where hyper-capitalism has turned the world Veles into a dystopia, a mega corporation named The Ascent Group owns everyone. One day, The Ascent Group suddenly shuts down for unknown reasons and the player must take up arms in order to survive. The game is set in The Ascent Group arcology, a corporate metropolis filled with creatures from all over the galaxy and players must progress through the tiers of the arcology until they reach the top.

Featuring a top-down perspective that allows players to aim high or low, The Ascent has players engage with the destructible environments in order to a gain a tactical advantage or cover against enemies. Players can play solo or with up to three friends as they explore the world of Veles.

Characters can be customized through cyberware for different playstyles and as expected from a game with a cyberpunk flair, The Ascent will also feature the ability to hack with a cyberdeck. Traditional RPG elements like levelling and skill points will also play a role while the emphasis on exploration is underscored by the massive interconnected design.

Defeating enemies will allow players to collect loot of varying rarities which can be upgraded at gunsmiths and they will scale with more difficult enemies. One of the more interesting aspects of The Ascent is the detailed worldbuilding featured in the game. The weapons and armor feature handcrafted descriptions and manufacturer information that ties back into the lore of Veles. Players will also store information about encountered enemies, locations, and characters in their Codex.

What Neon Giant Brings With Their Experience 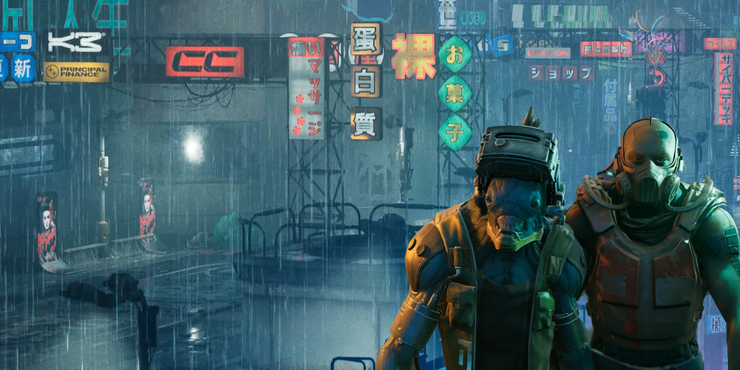 Despite being a small indie developer consisting of 11 people, the team at Neon Giant brings quite a bit of experience to The Ascent. Formed in 2018, Neon Giant is a team of former AAA industry veterans who have previously worked on games like Far Cry 3, Bulletstorm, Wolfenstein, DOOM, and more. The vision behind the studio was to create action games that would stand up to AAA offerings despite its size. The Ascent has been in development for three years and it’s clear to see how that experience has translated to the game from the ambitious world design to the tight combat systems.

Back in 2018, Epic Games awarded Neon Giant with a grant to work on The Ascent and the game picked up steam relatively quickly as they struck an exclusivity deal with Microsoft soon after. The Ascent is developed in Unreal Engine 4 and was originally planned to be an Xbox Series X launch title but it has been delayed to July 29, 2021 with a release on PC, Xbox One, and Xbox Game Pass as well. With an interesting upgrade-based progression system and an immersive story, The Ascent looks promising and puts a unique spin on the ARPG genre.