Epic Games Would Love to Bring Gears of War to PS3

Epic Games ‘Would Love’ to Bring ‘Gears of War’ to PS3

With ‘Gears of War 3’ on the horizon, it seems that PS3 owners will once again be left out in the cold. However, if Epic Games had their way, that wouldn’t be the case.

You Are Reading :Epic Games Would Love to Bring Gears of War to PS3 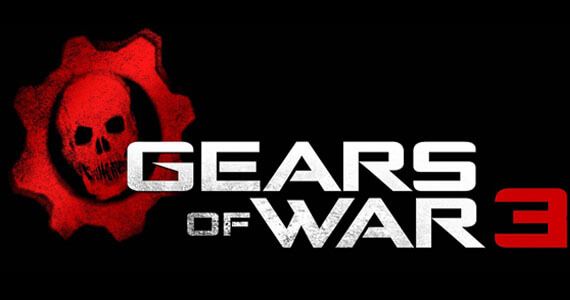 There are a few exclusive titles on each console that are huge selling points for each brand, and one of Microsoft’s big hitters is the Gears of War franchise. The fabled Gears of War series is set to get its third installment this September, and it seems that PlayStation 3 owners will once again be left to wonder what Gears 3 would actually be like on their console. However, if Epic Games had its way, then Gears of War could very well make the jump from 360 exclusive to multi-platform juggernaut.

IndustryGamers recently had a chance to talk to Epic Games President Mike Capps, and they asked him if he would like to see Gears of War appear on the PlayStation 3. Capps stated that the partnership between Epic Games and Microsoft has been extremely beneficial for both sides, but that doesn’t mean he wouldn’t love to see the franchise make an appearance on Sony’s console as well.

“Do we wish we could take all those Killzone [players] and Resistance fans on PS3, and get them to say ‘Gears is awesome’? Yeah, sure I’d love to ship the Gears trilogy on PlayStation. That would be fun. I want to be there; I want to be everywhere.”

It makes sense that Epic would love to have a massive game like Gears of War on yet another console, because it would offer another revenue stream. With that said, however, Mike Capps was quick to state that he and Epic Games aren’t so quick to turn their back on Microsoft. “I don’t regret what we’re doing with Microsoft. They make it worthwhile all the time,” Capps stated. He also went into the history behind the relationship between the two companies that spawned Gears of War.

“I think we were very eyes open… there was no Xbox 360 (it was called something else) and we were guessing they’d be more successful than they were in the previous gen… And we thought they had a real plan for something successful. For us, we were pitching a story-based game; we were just the ‘Unreal studio’ right? So we were both taking a risk, and it paid off in a huge way for Gears. The amount of support they put behind Gears… it was really to launch their platform, to show what Xbox 360 could do – the whole HD experience with Samsung. I think we really delivered that. So we continue to get love from Microsoft in a way that I don’t think we could get from a publisher focused on cross-platform.”

The relationship between Epic Games and Microsoft is certainly a strong one, so it doesn’t seem likely that Marcus Fenix and company will come to the PlayStation 3 any time soon. However, Capps did state that Epic does “definitely own Gears of War. This is our franchise, our IP.” This means that if Epic ever decides to bring the franchise to PS3, then Microsoft can do very little to stop them. It’s unlikely that the Gears of War Trilogy will appear on Sony’s console, but it wasn’t that long ago that some would have said the same about Mass Effect.