E3 2019 How to Watch the Square Enix Press Conference

E3 2019: How to Watch the Square Enix Press Conference

Square Enix fans ready for some new reveals about Marvel’s Avengers and the Final Fantasy 7 Remake can tune into the official E3 2019 press conference here.

You Are Reading :E3 2019 How to Watch the Square Enix Press Conference 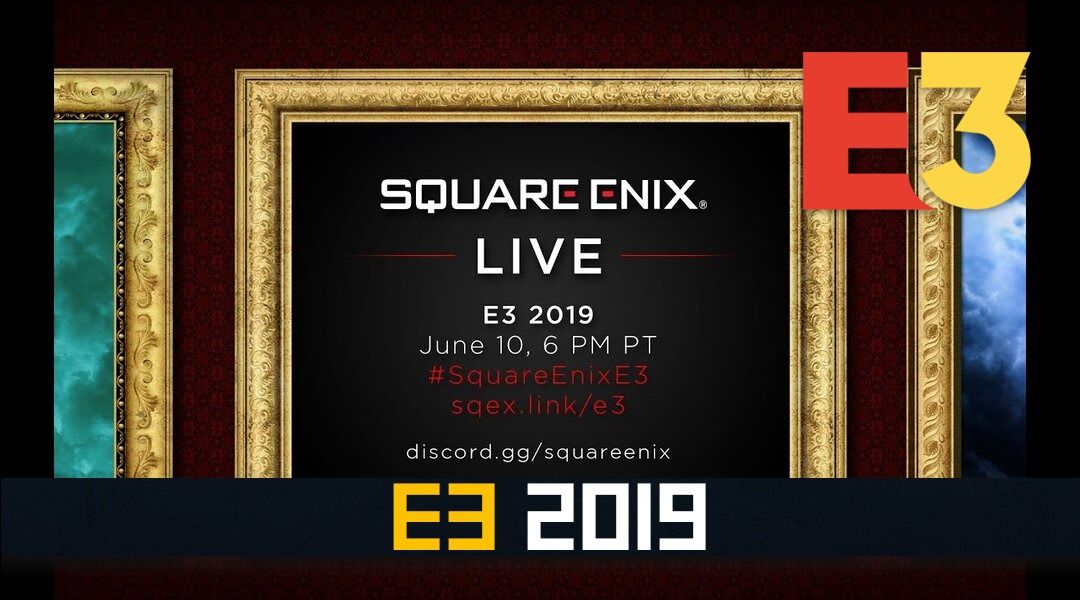 E3 2019 has been hitting it hard, with Microsoft bringing Keanu Reeves on stage for Cyberpunk 2077 and Ubisoft showing tons of Watch Dogs Legion footage, but Square Enix is up next and will likely have some bombshells to drop as well. While there are sure to be some surprises, we do know that the new IP Outriders, Marvel’s Avengers, and Final Fantasy 7 Remake will be at Square Enix’s E3 2019 press conference. It’s also possible that more details about the Kingdom Hearts 3 Re:Mind DLC, which is set to release this winter, will be revealed.

There are a ton of rumors circulating around the event as well, including but not limited to, a revival of the Parasite Eve franchise and a supposed announcement of a Final Fantasy 8 remake or remaster. Regardless of what does or doesn’t get announced, it’s shaping up to be an impressive E3 2019 conference, so fans will want to be sure not to miss out on Square Enix’s showcase.

One piece of news Square fans will want to know that was announced prior to the showcase is Final Fantasy 7 Remake’s release date. It’ll still be releasing in parts as previously confirmed, but receiving a solid date for the first part means that the start of 2020 is going to be wild. Rumors indicate that there will be two parts for the game, with the first one ending after Aerith’s death, and it seems likely that the second part will release by the end of 2020. Confirmation may come in tonight’s stream.

More E3 2019 leaks, updates, and news will continue as the days go on. Rumors will die and big announcements for 2019 and 2020 will be made. In other words, gamers the world over should stay tuned. Until then, enjoy Square Enix’s E3 2019 press conference stream.