E3 2018 The games gaffes and hardware we expect to see

E3 2018 The games gaffes and hardware we expect to see

You Are Reading :E3 2018 The games gaffes and hardware we expect to see 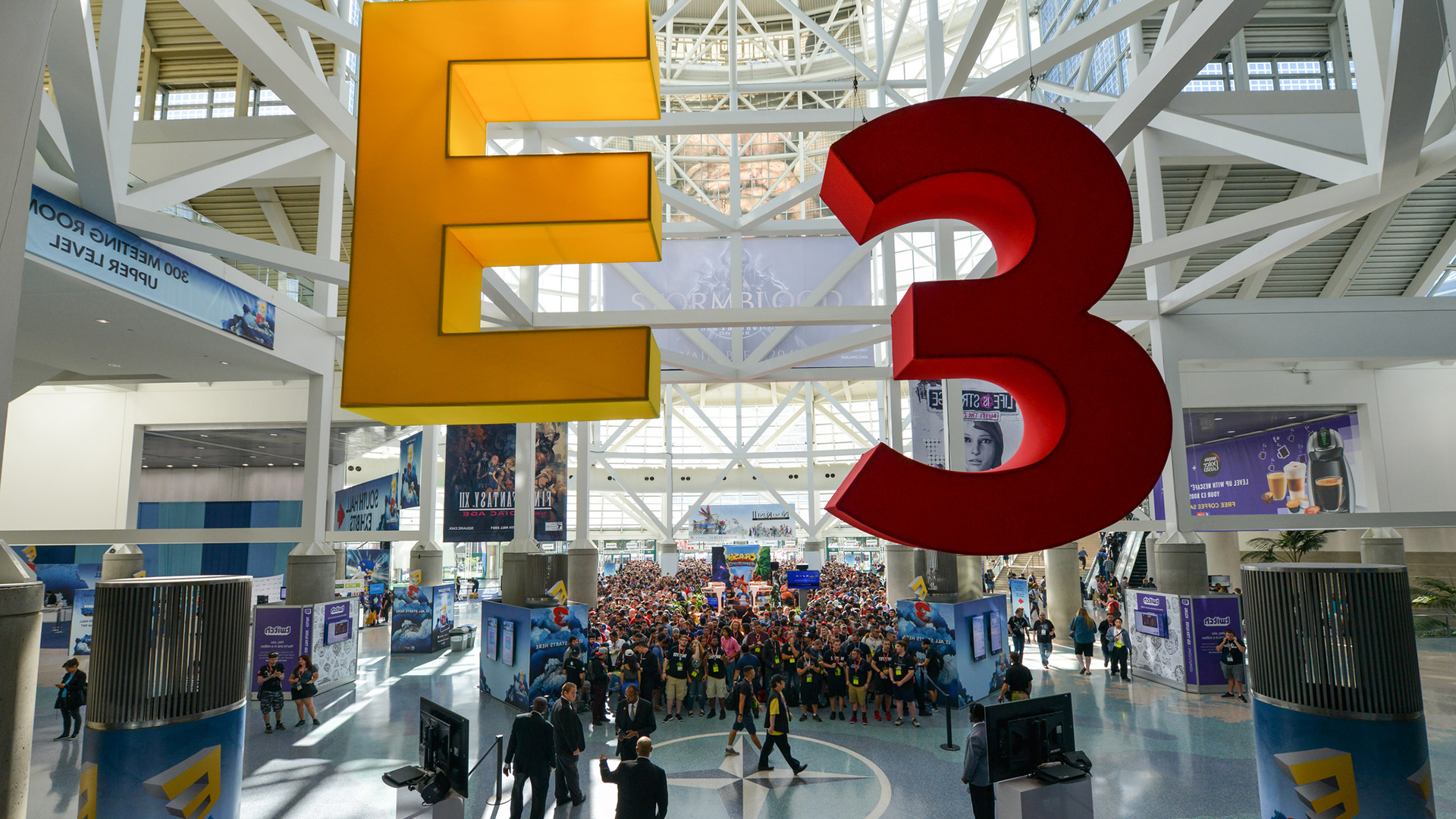 It’s almost time again for tens of thousands of people to crowd into Los Angeles to play a bunch of new videogames. E3 is a magical week of reveals juxtaposed alongside sometimes cringe-inducing presentations, and already the teases and rumors of what’s to come that second week of June are spreading. That’s why we’ve put our heads together to create this list of predictions—all of our best rational guesses and wild speculations.

Cyberpunk 2077 will be officially revealed and coming spring 2019. We can hope, right?

The show floor will still be hopelessly unprepared for the horde of public attendees. Last year, E3 opened to the wider public for the first time ever, and it wasn’t the greatest. The showfloor booths struggled to effectively corral the extra few thousand gamers, leading to insanely long lines and some pretty scary security concerns. I’m willing to bet that none of these problems have been solved.

More Warhammer games will be announced. They will include a racing game about Orks in which painting your car red makes it go faster, a match-three game about lining up multi-colored Space Marines, and a battle royale where 100 members of the Imperial Guard very slowly murder each other. Then a real sweet-looking Warhammer strategy game or RPG announcement will follow and all will be forgiven.

Devolver’s press conference will return and be even weirder than last year. If you didn’t see it, last year Devolver broke ground by hosting their own press conference at an absurdly late hour. It was a weird move for a relatively small indie publisher, so of course everyone turned in to watch. What we didn’t expect, however, was to have our senses bludgeoned for over half an hour with a nonstop miasma of jokes that felt plucked right out of a Adult Swim special. It was hilarious, it was weird. And I’m willing to bet Devolver is working hard at outdoing themselves this year. 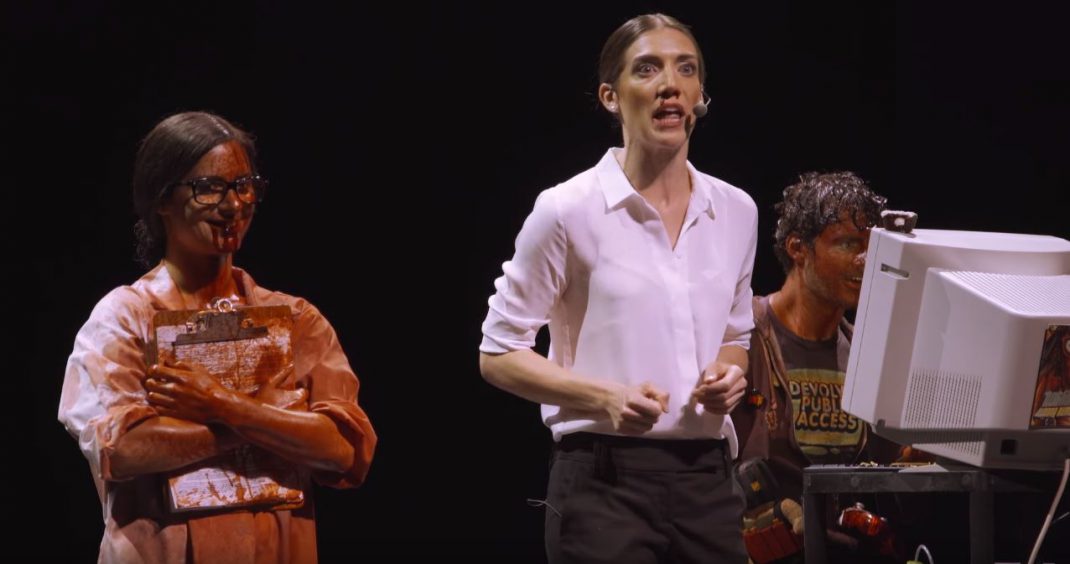 Final Fantasy XVI gets announced. These things usually get teed up so far in advance that we’ll all be shrivelled and grey by the time Square Enix actually releases it. My prediction is the setting will go back being more medieval-looking, just because Final Fantasy hasn’t done that outside of an MMO for a while now, and the last couple have been either modern or futuristic-looking. Someone will have spiky hair. Someone’s jacket will have too many buckles. The music will be moving. Someone in Twitch chat will respond to the trailer with “f*ck dis where skyrim2 :(“.

A new DC Comics game gets announced. We liked Injustice 2, but it’s been three years since Arkham Knight. I’m not sure if Rocksteady is making another DC Comics game or not, but someone must be, and this seems like the right time frame to reveal that to the world. What’ll it be, a Suicide Squad game? A Damian Wayne post-apocalyptic Batman game? A Plastic Man game with a Stretch Armstrong-style peripheral controller? This is traditionally the one area where DC has the edge over Marvel. I think they’ll have something.

The toilets will be a disaster. Seriously, a deluge of consumers in E3 can only spell disaster for the convention center’s toilets. It might just be better to cross the road and use the loos in Hooters. If you’re thinking of going, maybe consider not going?

A new Splinter Cell that’s got a target painted on MGS5, with Clint Hocking working on it. I’m not sure how much stock to put in this Wal-Mart leak from a couple of weeks ago, but hey, Rage 2 is real, and it’s about time for a new Splinter Cell. Plus, Sam Fisher’s guest appearance in Ghost Recon Wildlands can’t be a red herring, right? My bold prediction is that this is Ubisoft’s shot at a big open world Splinter Cell a la MGS5. Well, that’s my dream scenario anyway. 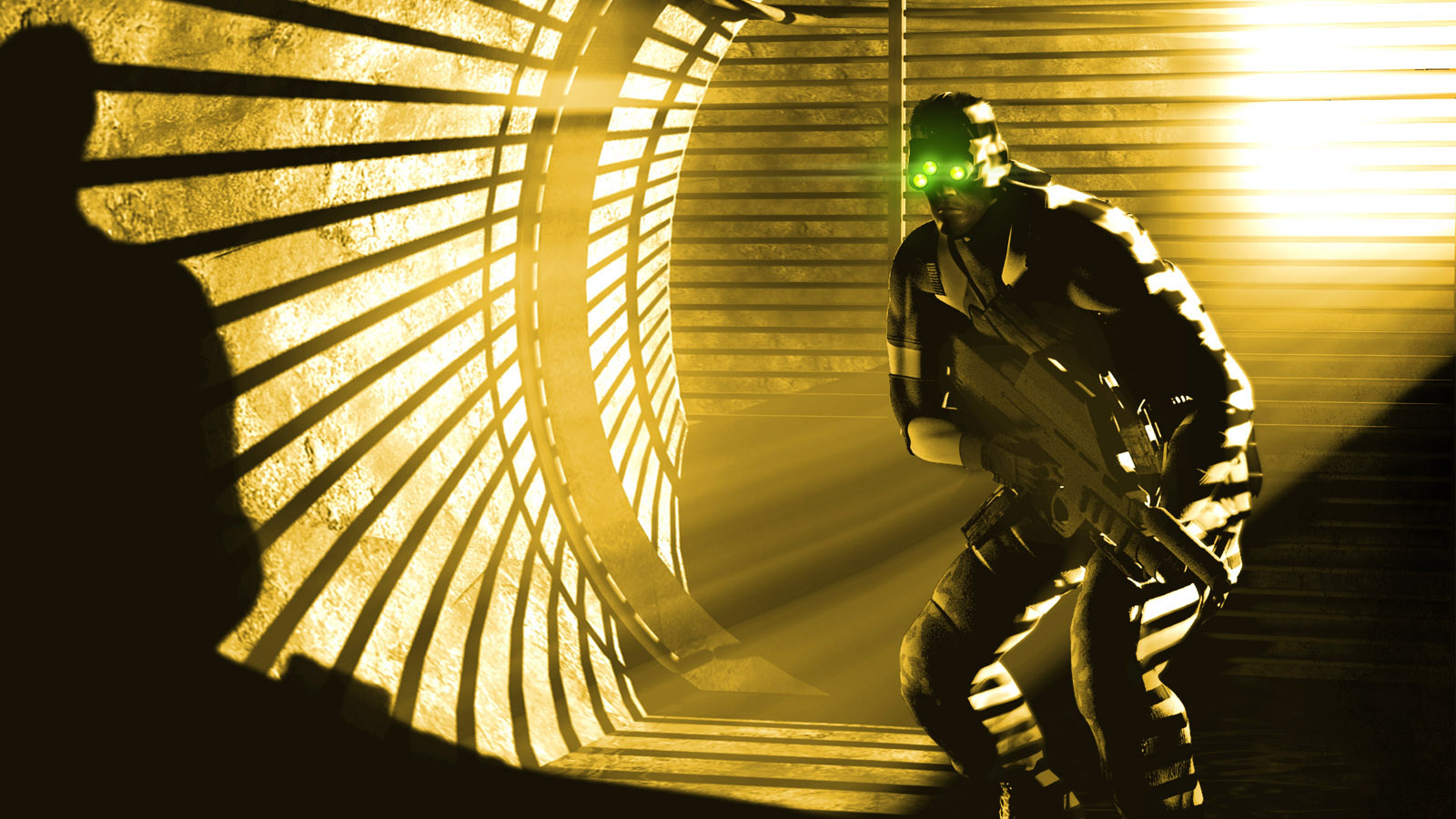 We’ll see Dennaton’s next game. Hotline Miami 2 came out over three years ago, meaning it’s probably about time we found out what its developer is doing next. Maybe we’ll see them pop up on Sony or Microsoft’s stage this year?

There will be no new graphics cards. E3 might be about games, something graphics cards excel at running, but Nvidia hasn’t launched a new GPU at E3 in some time, and AMD doesn’t have anything in the works as far as I’m aware. You’ll see companies pimping last year’s hardware, which is now close to back in stock, but if you want the latest and greatest new GPUs you’ll have to wait until August/September.

A press conference will feature multiple shots of a weirdly zealous front row of raving fanboys. Because who doesn’t need their own personal cheer squad?

Halo: Master Chief Collection announced for PC. Okay, this one might be a touch too early, since Microsoft is still in the process of salvaging the mess that was Master Chief Collection, an ambitious but broken package of classic Halo. But Xbox head Phil Spencer has intimated that he knows PC fans want classic Halo, and this just makes the most sense. While fixing MCC up to have better online matchmaking and fewer critical bugs, why not do the work to port it to PC, too? 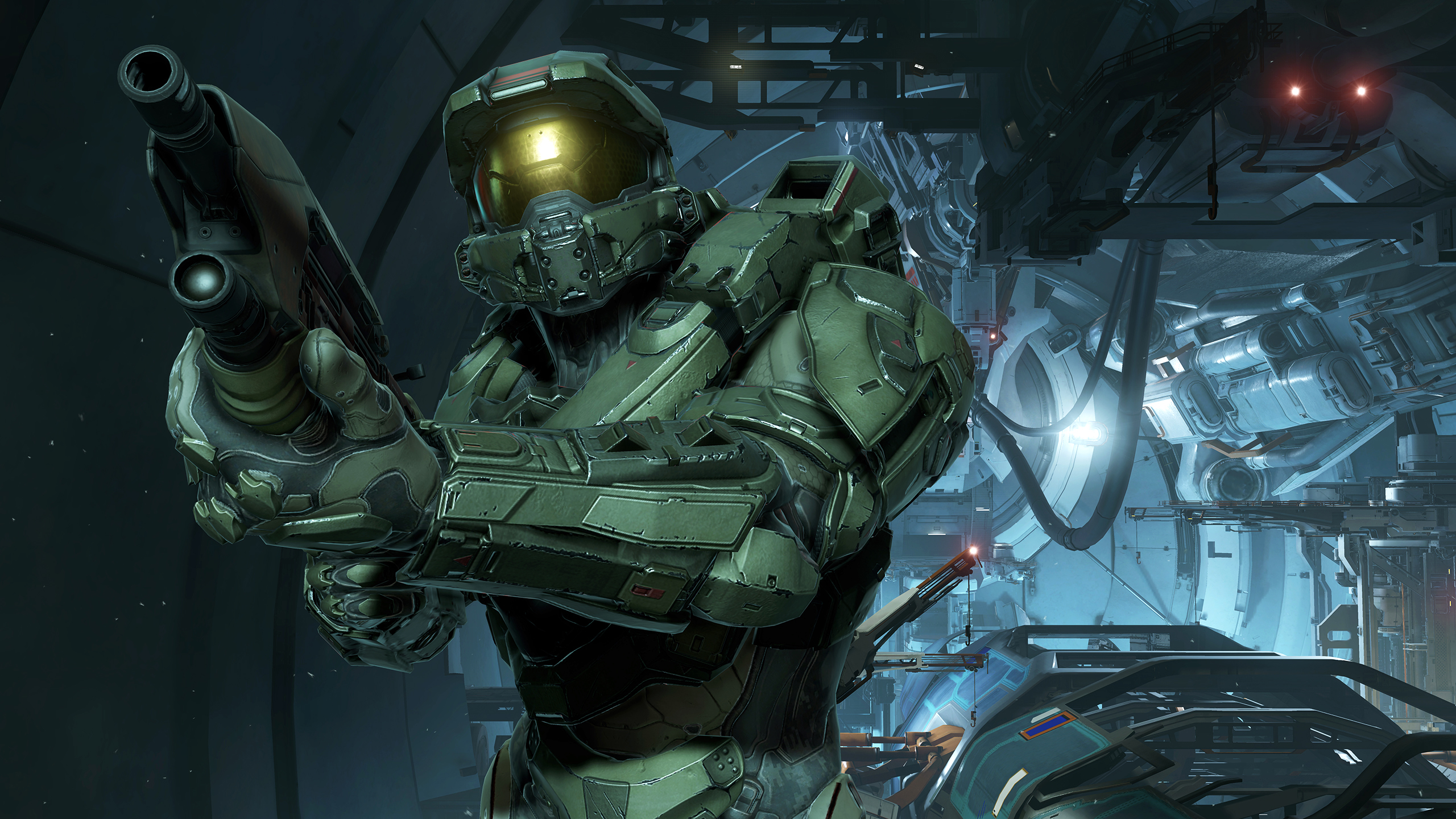 From Software’s next game won’t be Bloodborne 2 and it won’t be a Sony exclusive. This is a total stab in the dark. The Shadows Die Twice teaser shown at The Game Awards last year looked suspiciously like a Bloodborne game, but a seemingly trusted (albeit anonymous) source on this internet forum has indicated that it’s not another game in the vein of Dark Souls or Bloodborne. And, uh, that teaser certainly doesn’t look like an Armored Core game. Some have speculated that it might be a Kuon reboot — a ye olde FromSoft game from the PS2 era — but let’s cross our fingers that it’s something entirely new. Assuming it’s a Miyazaki game, he’s always done his best work with a clean slate.

Amazingly, few if any battle royale games will be announced. I want to believe that, unlike the MMO boom, MOBA boom, and class-based multiplayer shooter boom, developers will smartly realize that battle royales are an already saturated genre that isn’t worth jumping into. And so, E3 2018 will be surprisingly—but somewhat thankfully—short of battle royale announcements.

Some poor soul will be forced to kill time onstage while technicians furiously work behind the scenes to get a trailer to load. It wouldn’t be E3 without it.

Death Stranding will finally have more to show than an esoteric trailer. And we’ll finally understand what kind of game is lurking beneath the stunning cinematography and compelling but bizarre metaphors the story appears to be steeped in.

Capcom will announce Dragon’s Dogma 2. This bizarre little RPG performed surprisingly well for Capcom, and the team has said its interested in doing a sequel. Well, with Capcom’s Monster Hunter: World doing shockingly well, it definitely seems like there is space for more action RPGs about fighting giant monsters. Dragon’s Dogma 2 would certainly be an out of left field but very welcome surprise at E3.

An underwhelming thing will become the next global phenomenon. Look, being in the prediction business is hard. No one imagined that Fortnite, after spending years in development hell and launching to modest praise, would become the most popular game in the world. It’s possible that PC gaming’s next big thing will totally slip under everyone’s radar, only to blossom later after a big update, new mode, or Early Access gestation. What a time to be alive.