Dragon Quest 12 Could Be a Very NonTraditional Entry

Dragon Quest 12 Could Be a Very Non-Traditional Entry

Dragon Quest 12’s announcement is a long time coming, but it may be a very different kind of game from what Dragon Quest fans usually expect.

You Are Reading :Dragon Quest 12 Could Be a Very NonTraditional Entry 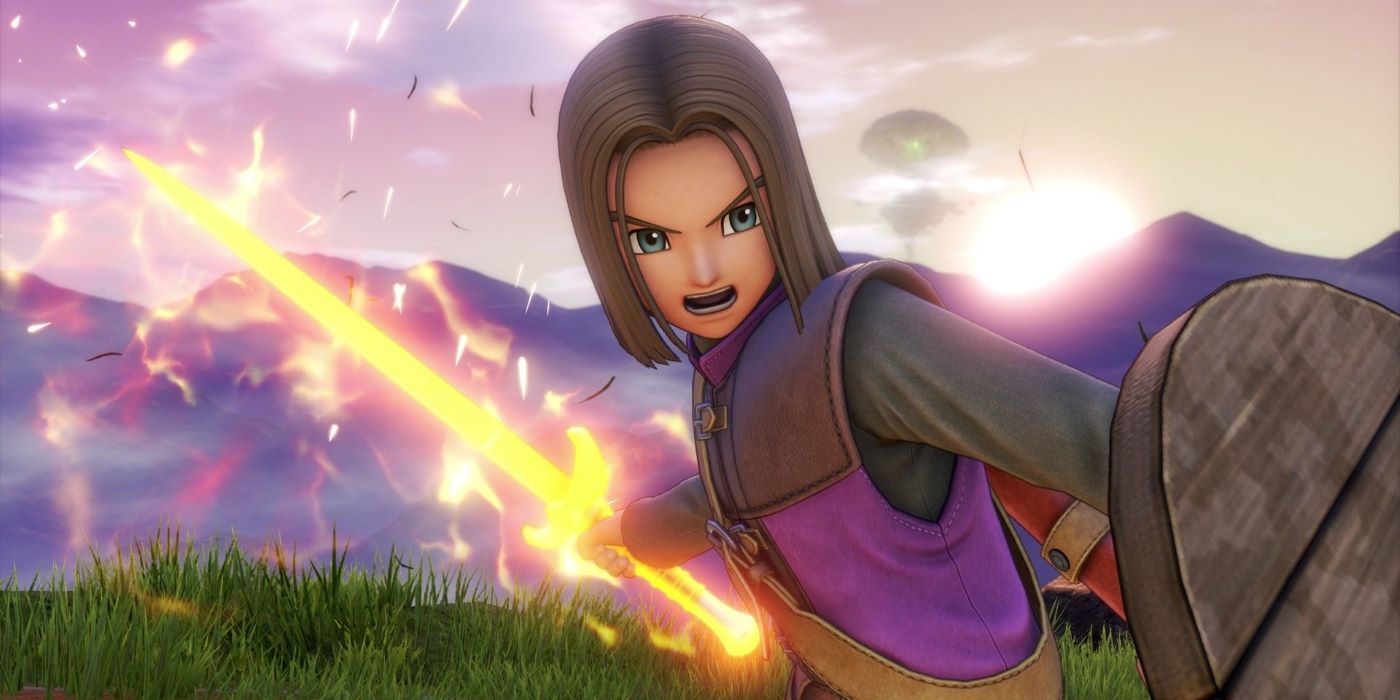 There’s no denying that Dragon Quest is a crucial part of the video game industry. It’s one of the longest-lived RPG franchises on the market, and one of the foundational games in the JRPG subgenre. The work of series founder Yuji Horii and Square Enix has created a celebrated series of games that keeps picking up new generations of fans. Said fans are always interested in seeing where Dragon Quest will go next, so it’s no surprise that fans were very excited to celebrate Dragon Quest’s 35th anniversary. After plenty of other announcements, the stream announced the long-awaited mainline continuation: Dragon Quest 12: The Flames of Fate.

Dragon Quest fans have only waited a few years for a new game, since the fairly recent release of Dragon Quest 11, but that doesn’t make Dragon Quest 12: The Flames of Fate less exciting. It’s proof that Dragon Quest is a truly timeless franchise that’s nowhere near dying out. Dragon Quest 12 sounds like it’s something very different, though. Yuji Horii made it clear that it’s trying some new things with Dragon Quest 12. Although the hints he’s given so far are vague, they thoroughly establish that the next game will be a big departure from many franchise traditions. 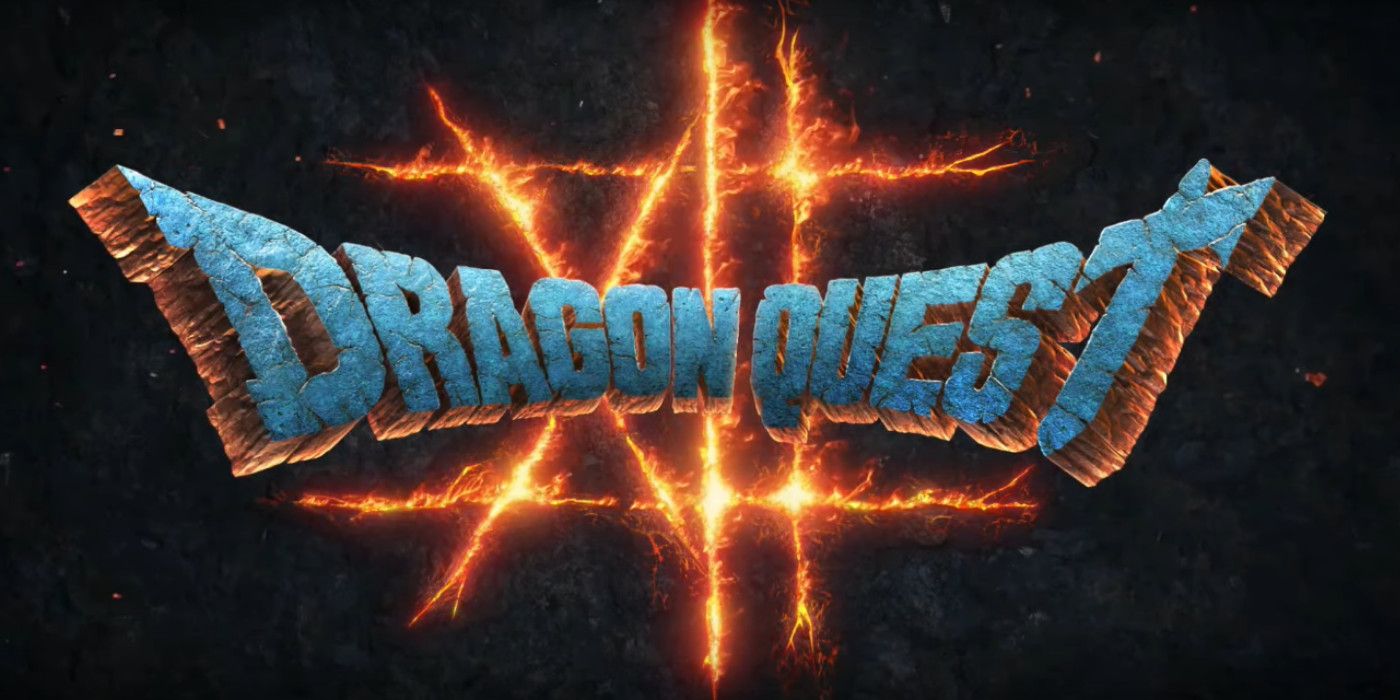 Perhaps the biggest upcoming change is that Dragon Quest 12 will supposedly be much more mature than previous entries. Dragon Quest is a lighthearted series that’s known for its bright colors and upbeat attitude. While Dragon Quest isn’t necessarily designed to be specifically for children, it’s always been aesthetically inviting, and didn’t try too hard to tell dark or heavy stories. Now it seems like Square Enix and Horii want to try something new. Dragon Quest 12 will somehow be an installation geared more toward adults than previous games.

The reveal trailer for Dragon Quest 12 is short on specifics, but it certainly channels a very different tone than what Dragon Quest usually focuses on. The trailer trades in bright colors and a cartoony art style for dark colors and explosions. It would make sense if that’s a taste of what the new game looks like. It may have much duller tones and update its art style to better match a more mature tone for Dragon Quest. It’s sort of strange that Dragon Quest is suddenly trying a drastically different tone, since its charming agelessness hasn’t been an obstacle so far. Still, maybe a little experimentation with storytelling will instill some fresh ideas in the franchise. 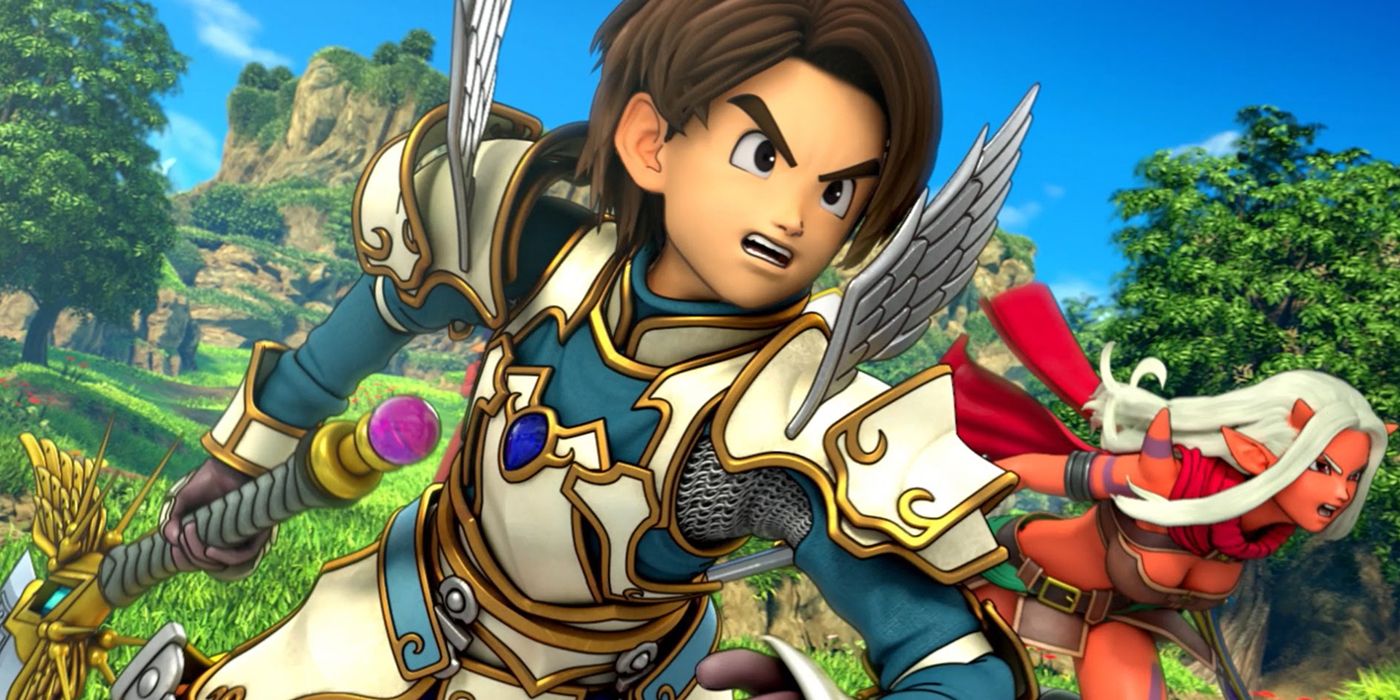 Horii also teased that Dragon Quest 12’s gameplay, especially combat, will be different from previous games. Dragon Quest is frequently hailed as one of the franchises responsible for making turn-based combat mainstream, particularly for the many JRPGs that came after it. For a long time, its combat has largely remained built on the basics of turn-based RPGs, something the Dragon Quest representative in Super Smash Bros. Ultimate thoroughly represents in his moveset. Just like the tonal changes, Horii hasn’t shared any details about how combat is changing just yet.

The tonal changes in Dragon Quest 12 might actually offer a clue about combat changes, though. Horii and Square Enix might try something more action-oriented in order to channel the adult angle of the game. Although other turn-based RPGs like Persona 5 still successfully channel mature themes, it’d also make sense for Dragon Quest 12 to lean into the explosive action suggested by the trailer and have the game’s protagonists fight in real time. Real-time action seems like a risky gamble for a thoroughly established turn-based game, but fans shouldn’t panic. Dragon Quest has a lot of experience and talent to lean on if it ventures into a new frontier like that.

Some other unique features of Dragon Quest 12 is its reported emphasis on player choice. Fate is a central theme to the game, as its full title implies, and supposedly players will need to be prepared to make major choices to determine their fate. As with everything else, Horii and Square Enix haven’t shared a whole lot of details on player choice in Dragon Quest 12, but it’s not hard to imagine how it could be incorporated. Putting more onus on the player to decide how the story goes could be helpful in telling a more mature story. Overall, it remains to be seen what exactly the Dragon Quest team has in mind in terms of the importance of player choice. 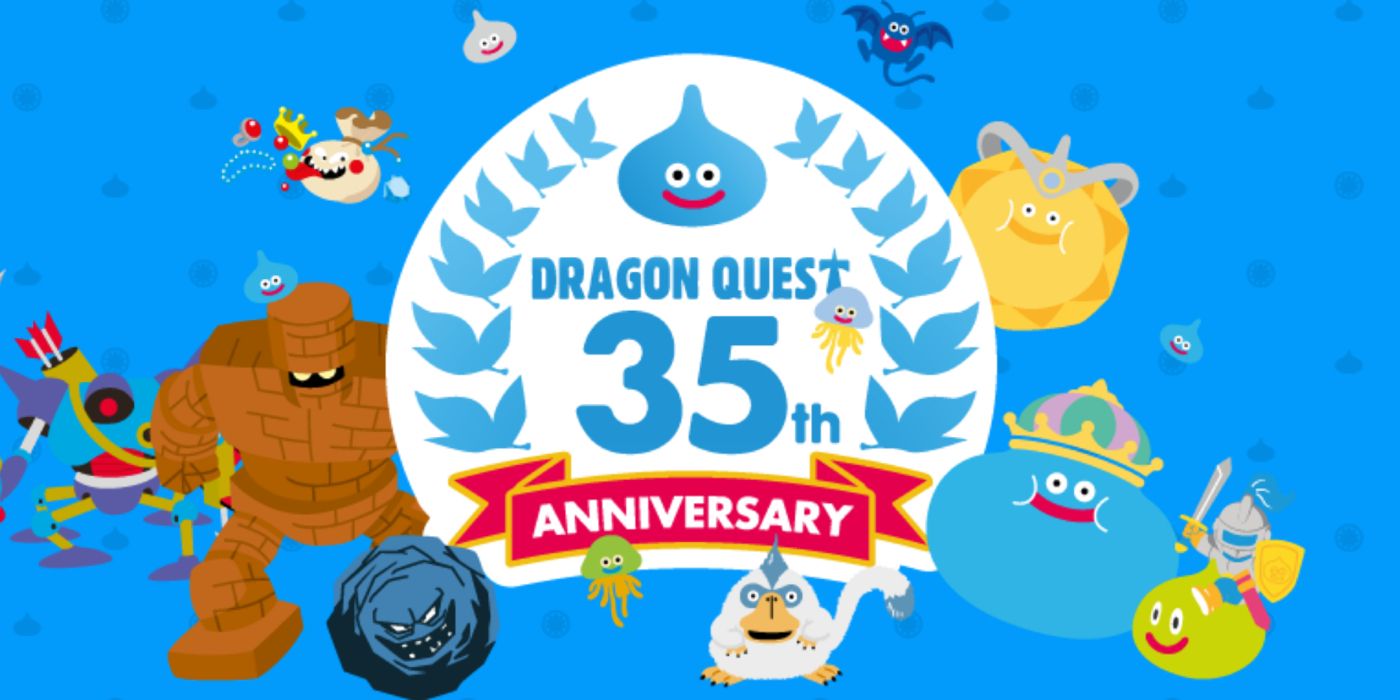 It’s pretty interesting to hear just how different Dragon Quest 12 is going to be compared to previous games. This sudden change comes without warning; Dragon Quest 11 was a very traditional entry in the franchise, and it was warmly received by fans and critics alike. It seems more likely that the desire to innovate is internal, stemming from Horii and the developers, rather than an external push for Dragon Quest to change. Square Enix has plenty of experience in making serious games, so the shift in tone shouldn’t be a problem in itself. The real question Dragon Quest 12 raises is what it means for Dragon Quest’s future.

What are the odds that Dragon Quest becomes a very serious RPG franchise after the next game? Would that be a good thing for the games and the franchise? Part of what makes Dragon Quest stand out is how closely it’s stuck to the aesthetic and themes that made it famous. It’s a relic of the wild west of video gaming that manages to innovate just enough to retain its appeal, while preserving RPG traditions. Dropping that reputation could be a problem.

There’s also something to be said for how much competition Dragon Quest would face from other serious action games, if that’s the direction it goes in. Innovation is generally a good thing in the game industry, but it can be tricky for intentionally traditional games like Dragon Quest to overhaul themselves. Whatever Yuji Horii and Square Enix have in mind, hopefully it doesn’t stray too far from the franchise that fans love.

Dragon Quest 12: The Flames of Fate is in development.