Here’s a guide for Divinity: Original Sin 2’s several classes including Fighter, Wizard and more. Let’s dive into this great RPG for consoles and PC.

You Are Reading :Divinity Original Sin 2 Classes And Their Pros & Cons 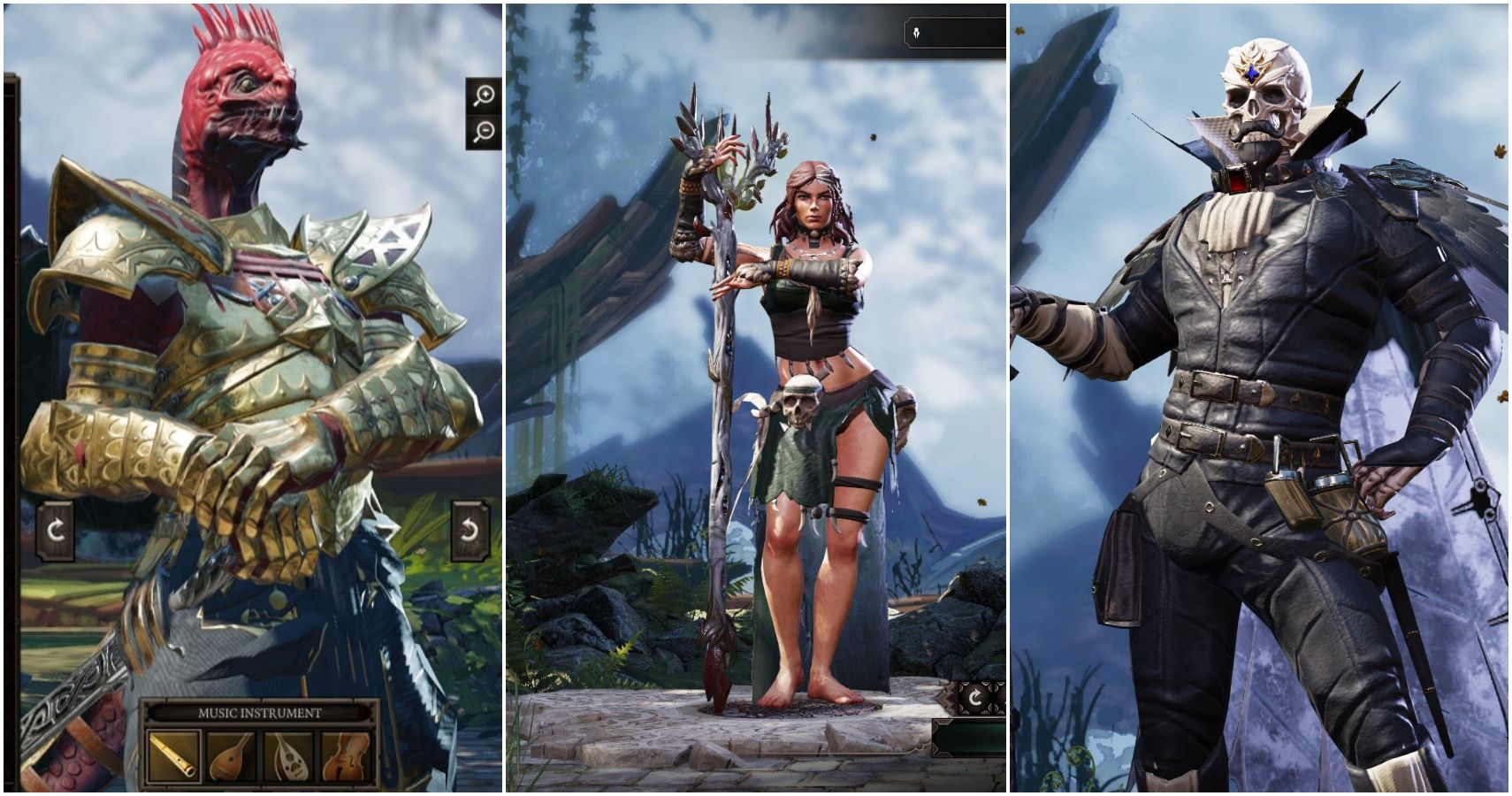 Divinity: Original Sin 2 can be a delightfully complicated game. There are tons of moving parts, and when creating a character, it’s easy to look through all of the options and be unsure as to which one to pick. Rogue or Shadowblade? Fighter or Knight? There are tons of options, and plenty of time to tailor the class to a specific playstyle the longer the game goes.

That being said, it’s always nice to start off on the right foot. So, here’s a handy guide on the pros and cons of each class in Divinity: Original Sin 2. 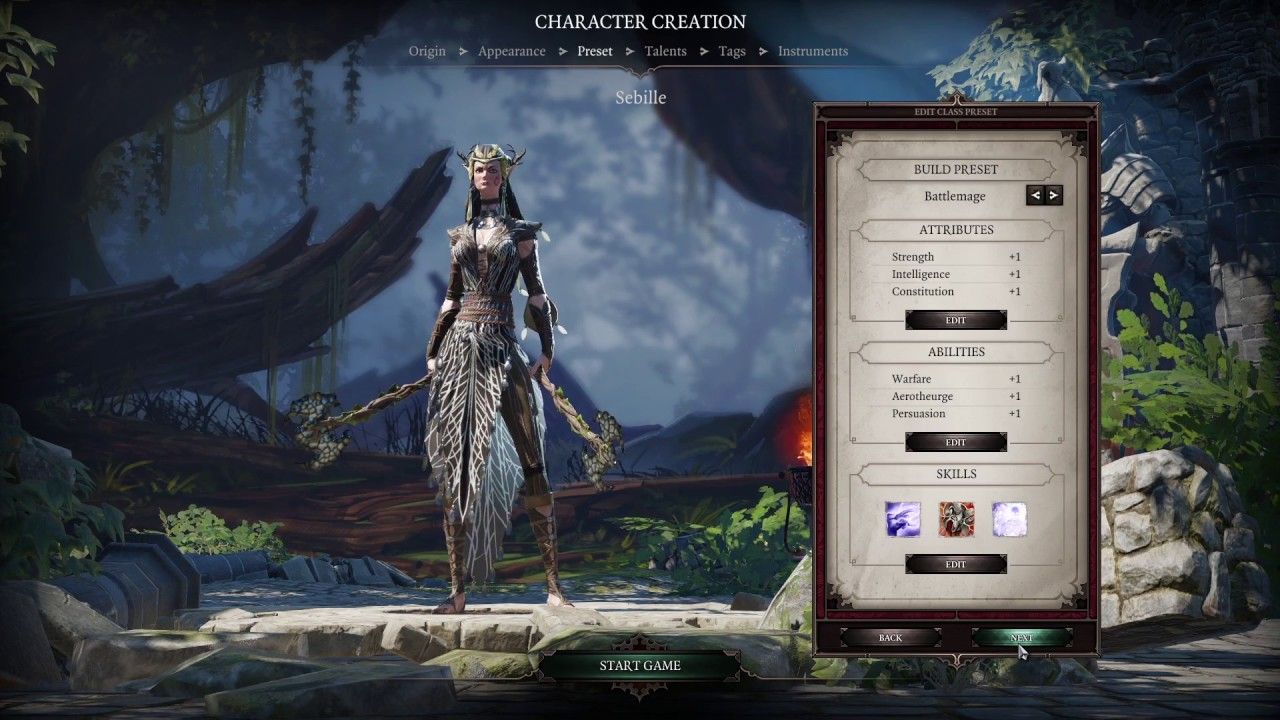 The Battlemage class has a variety of options when attacking an opponent. It’s clear they’re skilled with magic with mage in their name, but they’re generally pretty skilled with weaponry, as well. They can focus on one more than the other, or continue being adept with both.

They should generally have something up their sleeve for most situations but might suffer a bit because of all the options they have. Having all of those options means something has to give, and in their case, it’s generally defense. 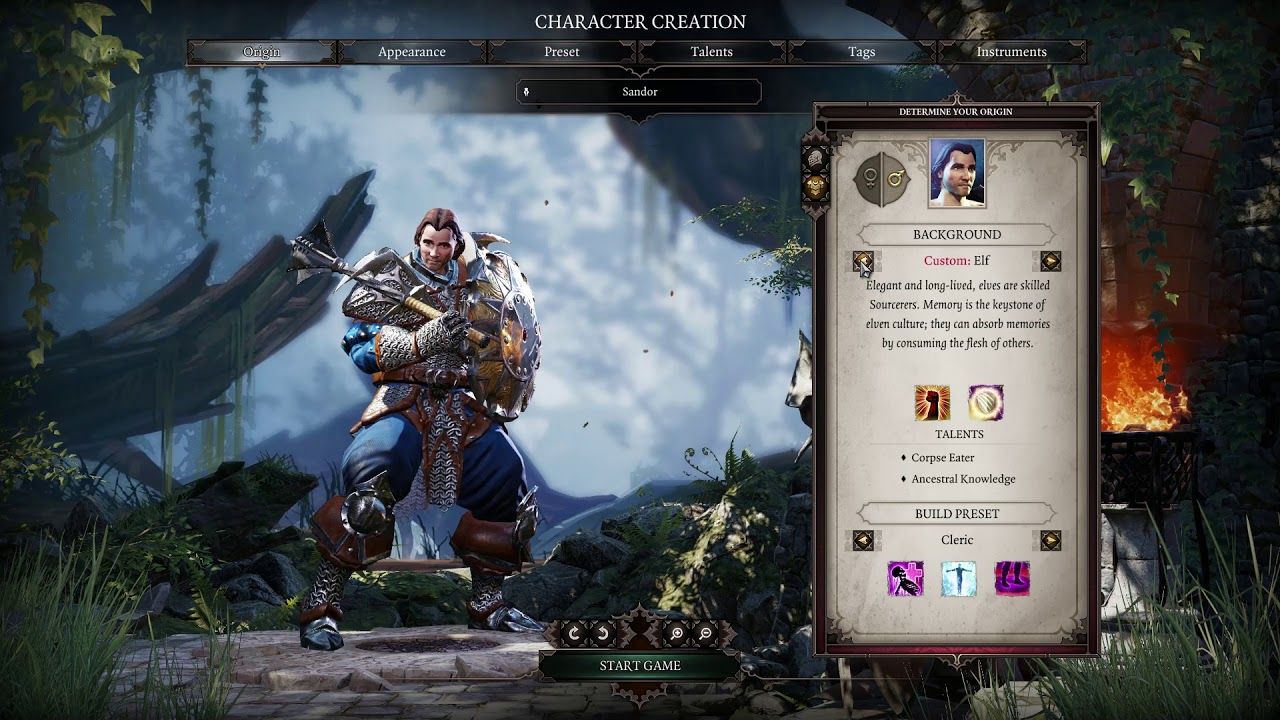 The Cleric class is usually going to be up in the front lines, smashing enemies with a large weapon and supporting their allies with healing and other support spells along the way.

The only real drawback here is, of course, the Cleric is a real priority to keep alive, considering the role they have in keeping everybody else alive. Though they’re on the front lines, consider keeping them out of the worst immediate danger. 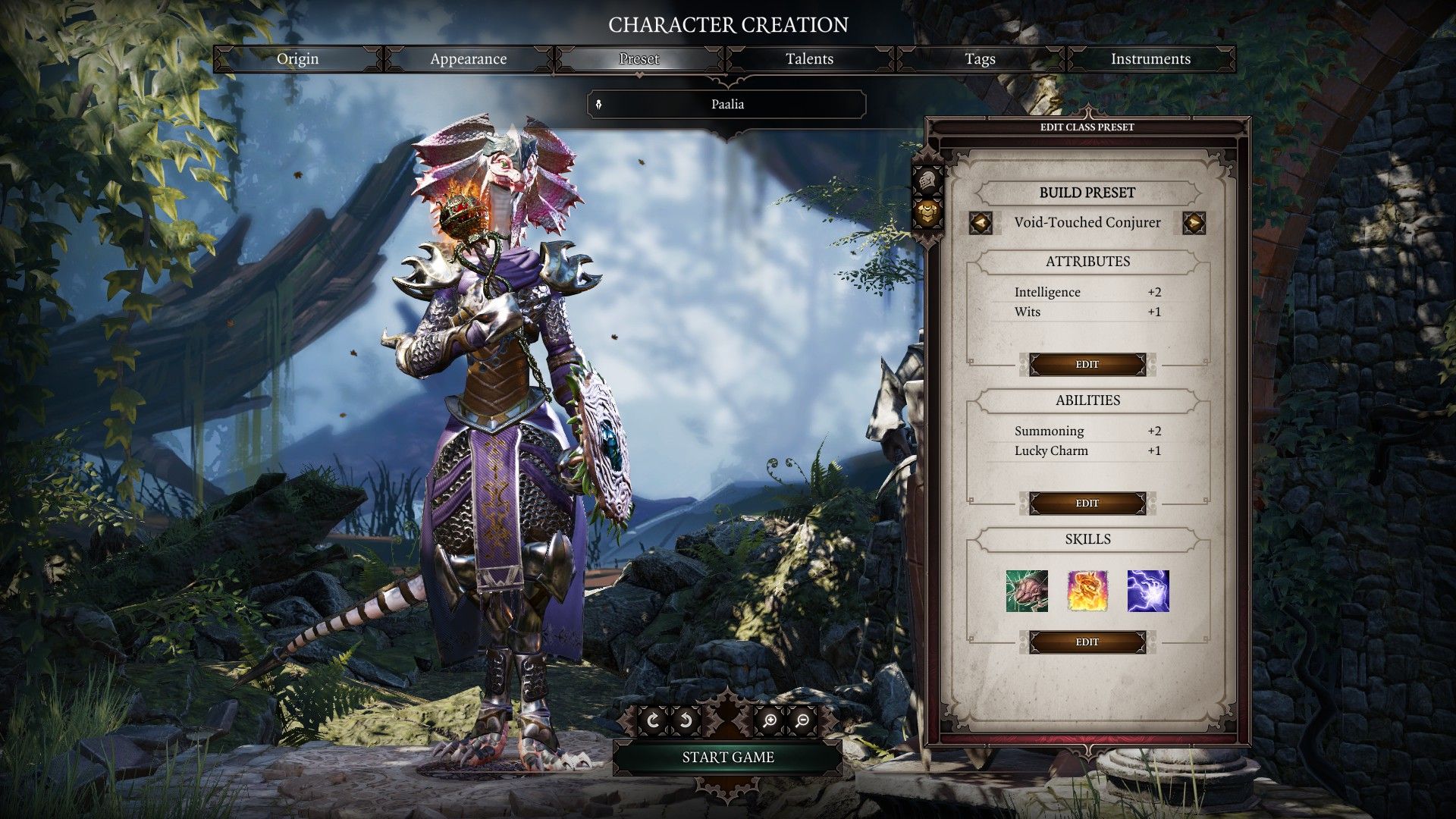 The Conjurer class, well, conjures. They summon objects and allies to help the team, and they can have a variety of benefits depending on what they summon. These creatures are great for taking the damage other team members can’t, or in providing support in situations where everybody else is busy.

The drawback to the Conjurer is that they’re generally very easily killed, and should usually keep a heavy distance between themselves and danger. 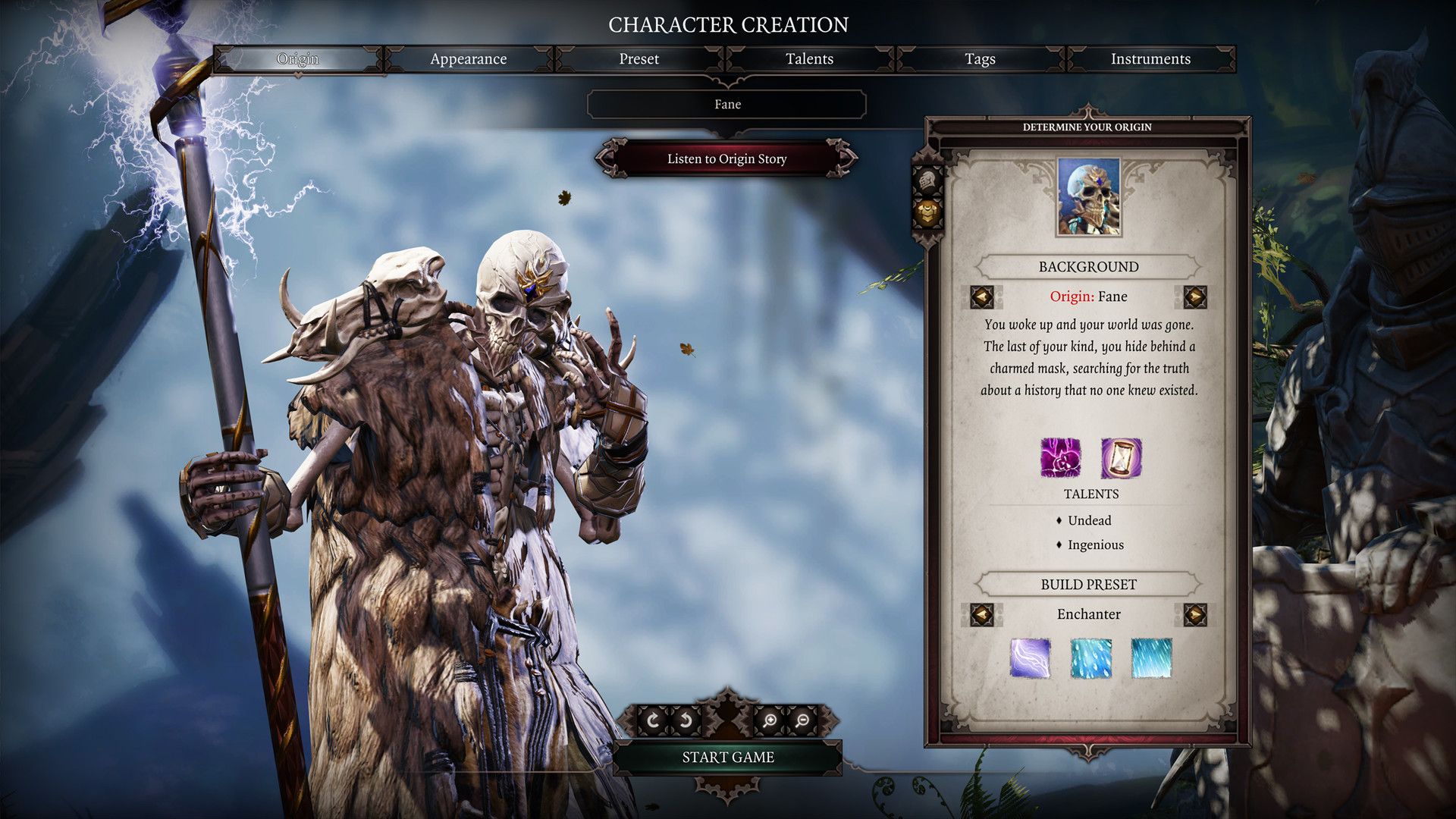 The Enchanter class uses a huge variety of magical abilities from afar and generally is used to set status effects on enemies that other team members can make use of.

Have an ability that requires an enemy to already be wet? The Enchanter can take care of that for you, along with tons of other status effects. Much like the Conjurer, the Enchanter is generally pretty easily killed and should be far enough away that they aren’t the center of attention. 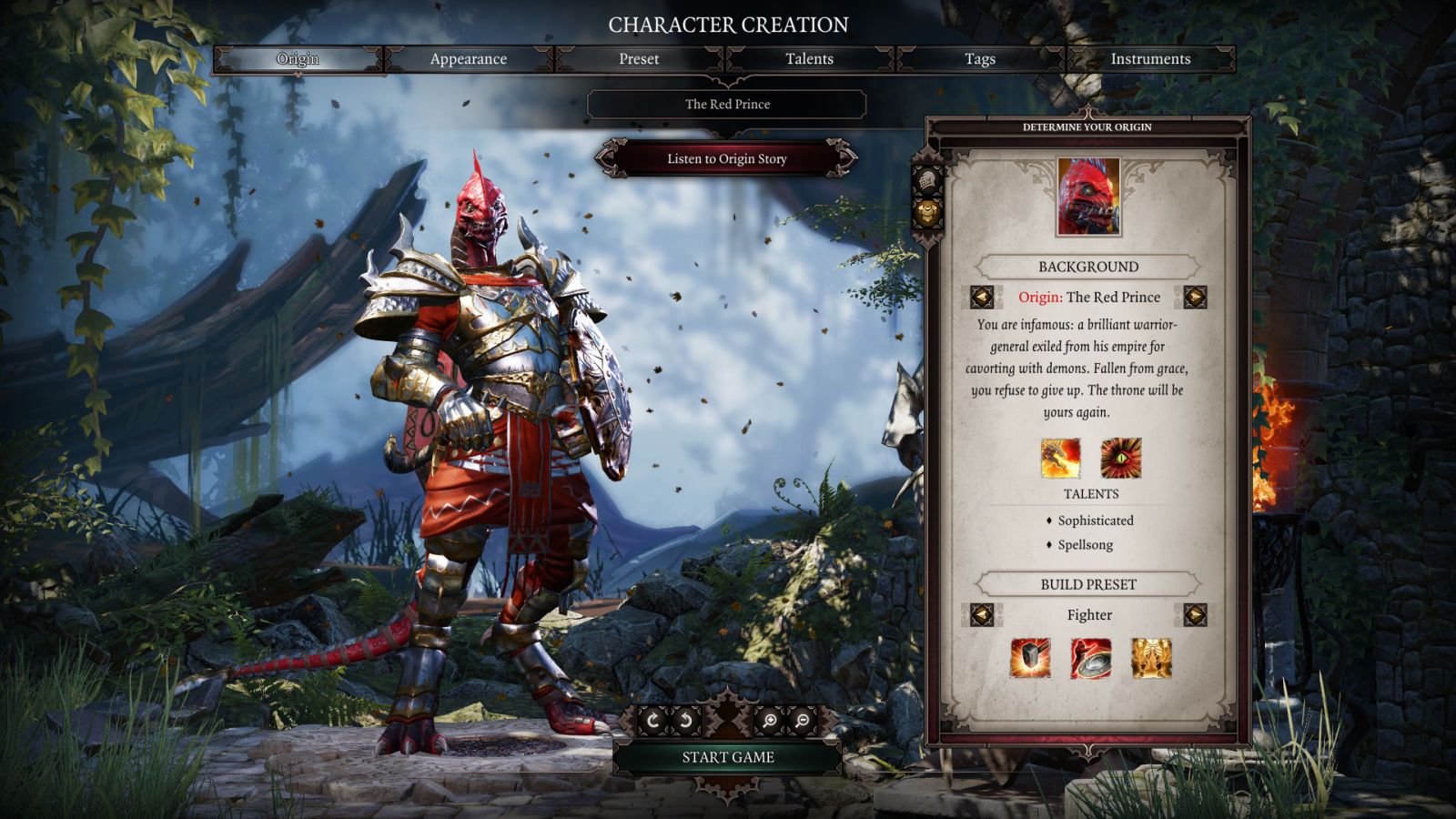 The Fighter class excels in close combat, as one would expect. They may not deal the heaviest damage, but they’re going to be pretty tough to take down, allowing other teammates to safely deal damage without as much fear of being targeted.

Their low damage means they generally need the backup of a high-damage teammate around, but a well-coordinated team shouldn’t usually find this a problem. 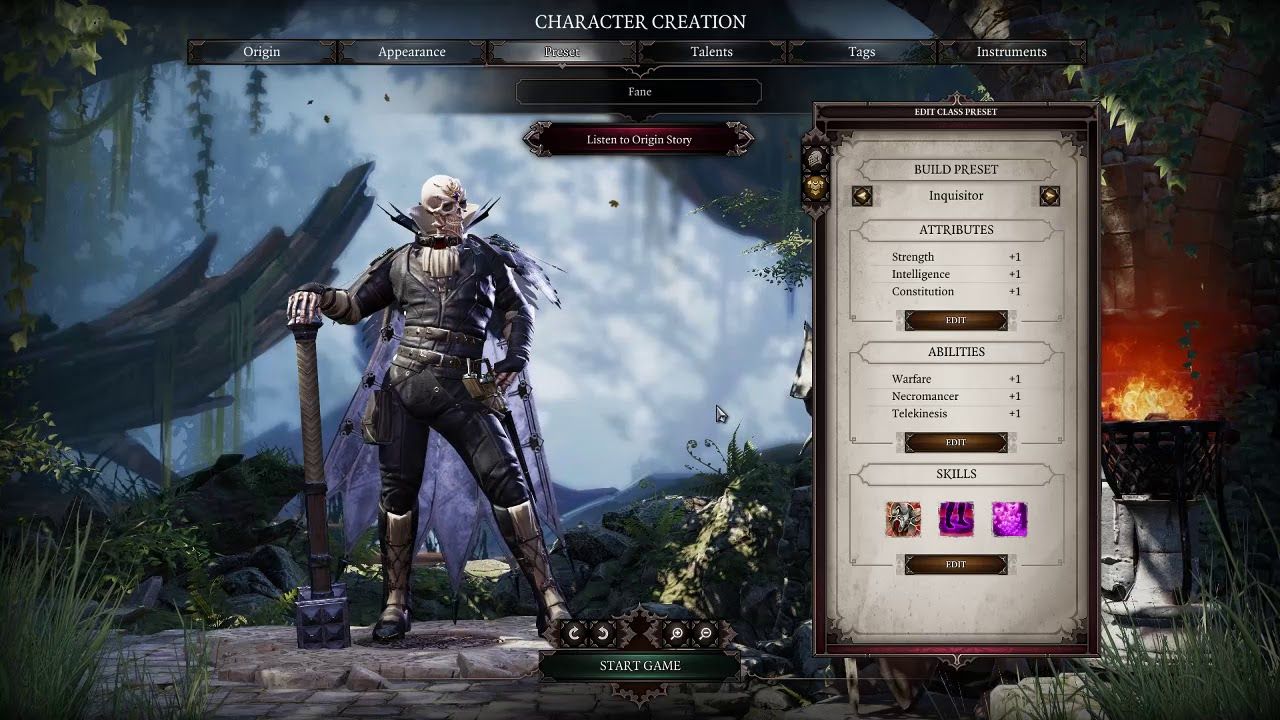 The Inquisitor class is a close-range magic damage-dealer. They’re generally a bit closer to the thick of things than their Enchanter and Conjurer counterparts, but the Inquisitor has some extra health to ensure that this closeness isn’t a detriment.

They don’t necessarily have any huge cons, but not any major pluses either. They are a balanced class. Just make sure to keep an eye on them because of their closeness to danger. 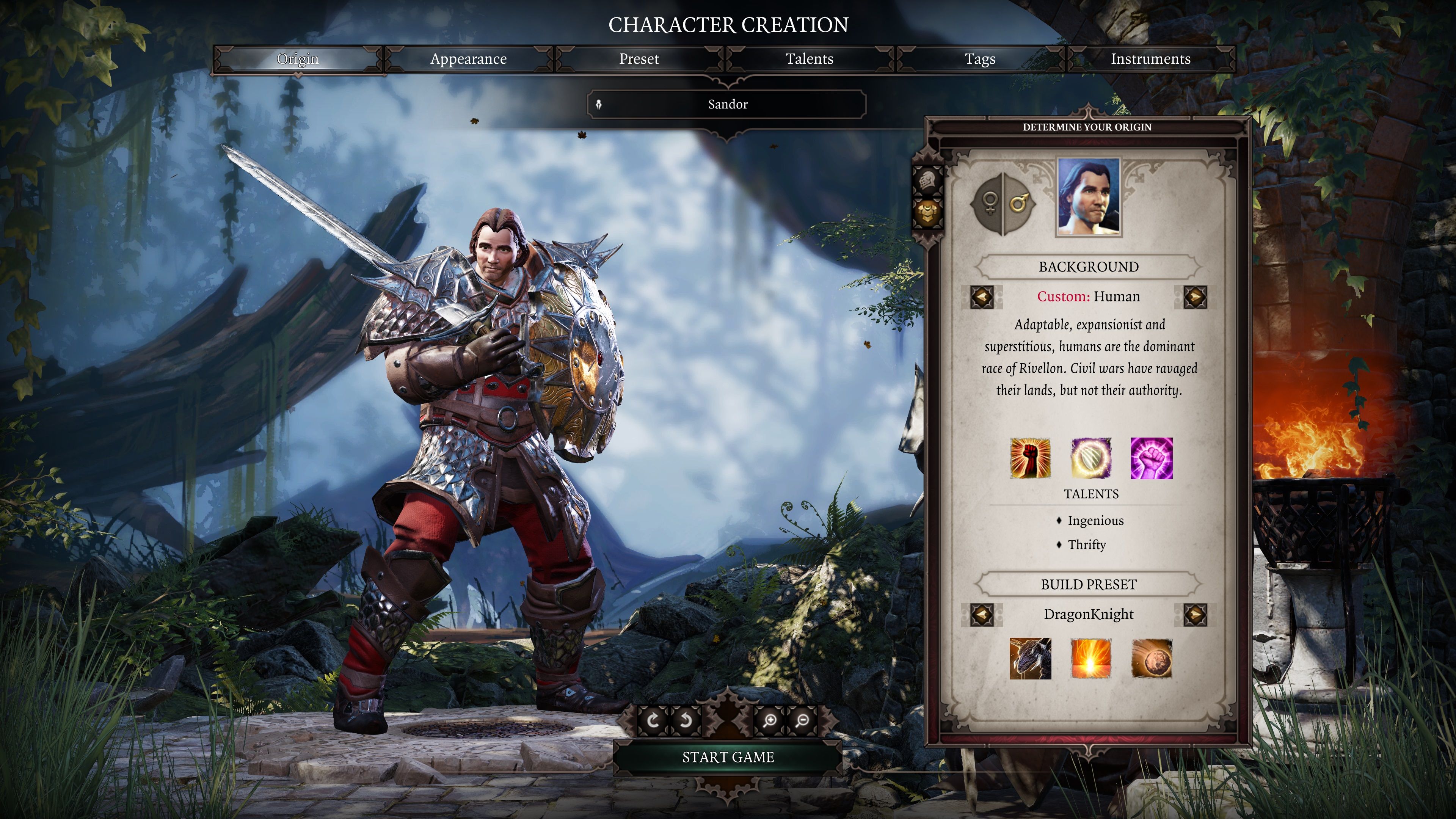 The Knight class is similar to the Fighter class in that they both charge headlong into battle, but the damage that the Fighter lacks is made up for in the Knight.

The Knight generally uses heavy weapons to deal some significant damage, but because of their extra damage, they’re a little easier to kill than the Fighter. 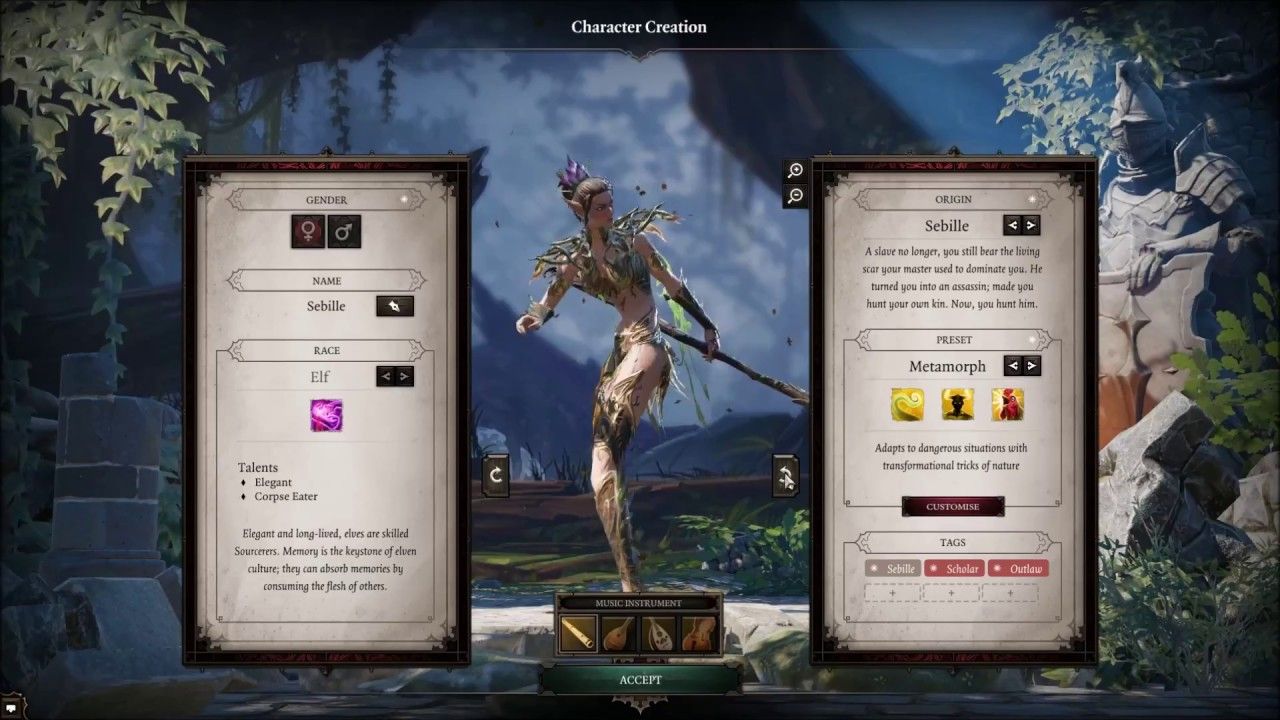 The Metamorph class is another one that’s usually found on the front lines, though they’re quite a bit different than both the Knight and the Fighter. While the Knight and Fighter have pretty constant options and abilities, the Metamorph is there to control the battle from up close.

Be it giving themselves the ability to fly over the battle, to petrifying enemies, the Metamorph should always be dictating the terms of the fight. Because of their closeness, they’re generally in quite a bit of danger, so make sure someone else has the enemies attention. 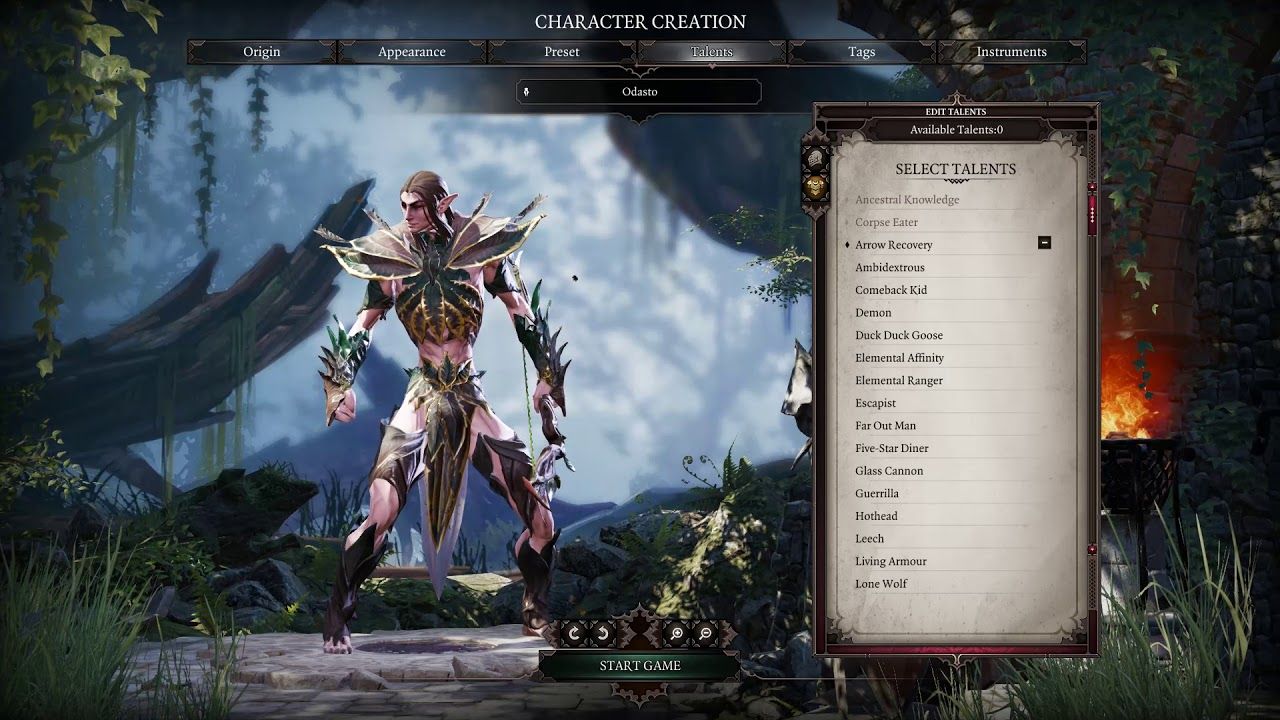 The Ranger is a pretty obvious class. They’re the ones firing arrows from afar, dealing high damage and staying well out of the way of the enemies. 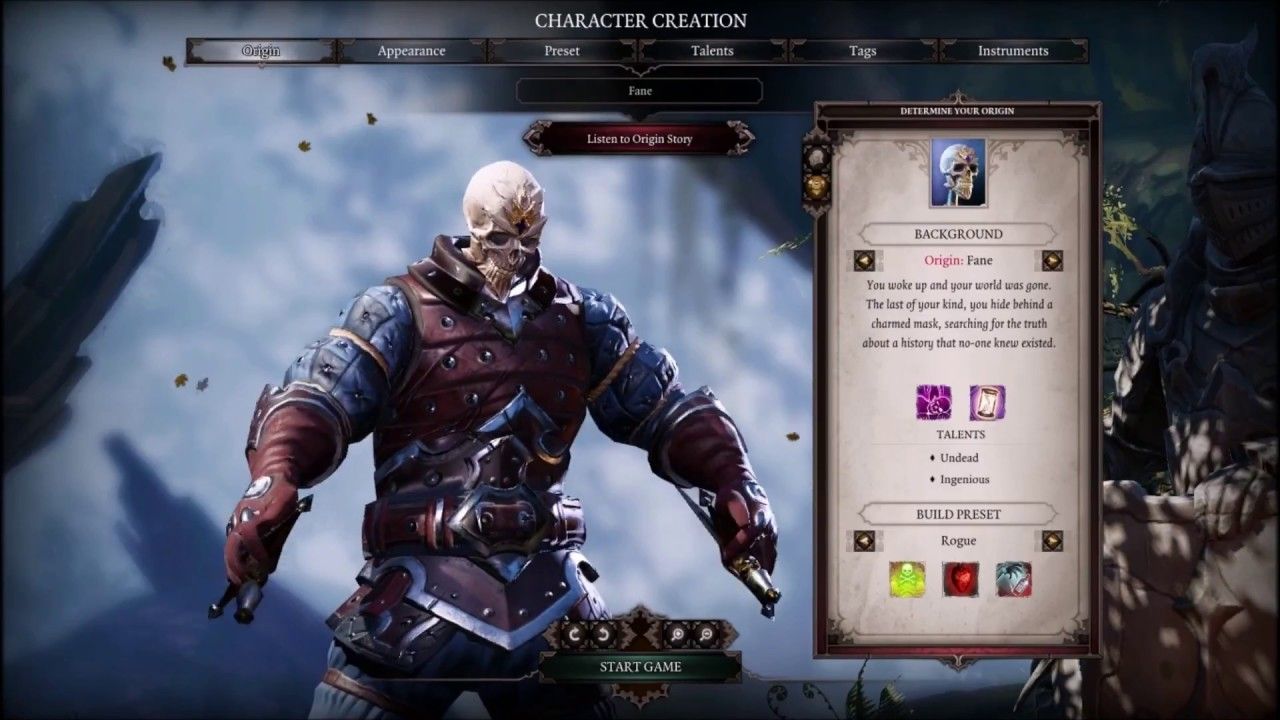 The Rogue is another classic class. Though they’re generally right in the thick of things, the enemy rarely sees them coming, allowing the Rogue to deal high damage and then get out of the way before the enemy has much of a chance to react.

Finding the right opportunity to attack is paramount because if the Rogue is seen coming, the enemy is going to have a pretty easy time dispatching them. 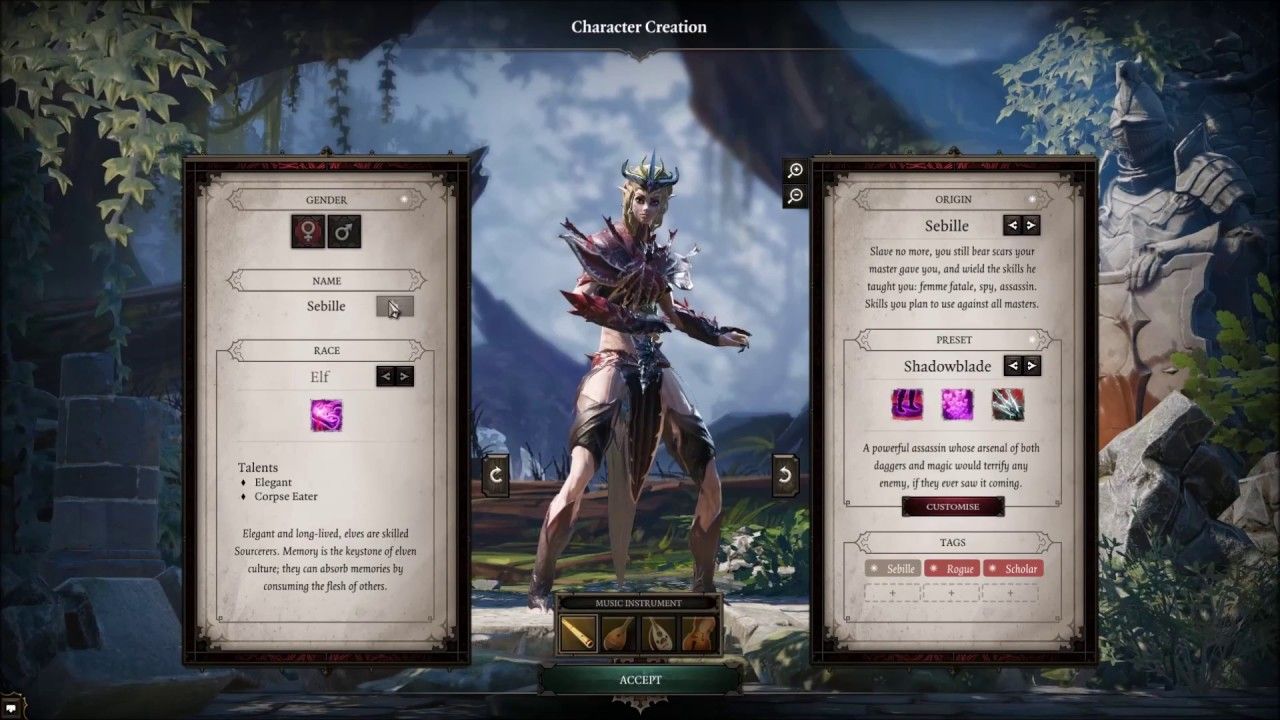 Much like the Rogue, the Shadowblade class relies on staying out of sight until the right moment. But what the Rogue accomplishes with simple steel, the Shadowblade (generally) accomplishes with magic. They have a variety of options when it comes to which way to attack an unsuspecting foe, and can have a heavy role in ensuring the enemy is on their back-foot for the rest of the fight. Much like the Rogue, if that Shadowblade is caught out in the open, they’re in for a bad time. 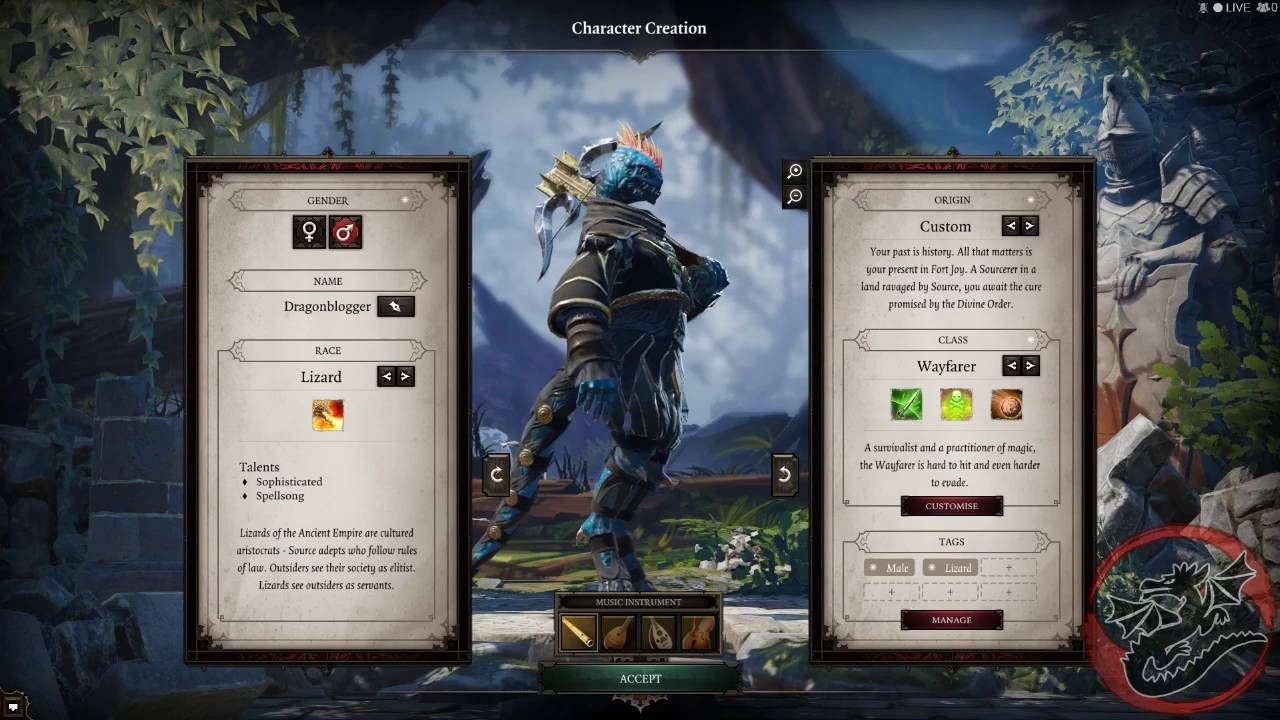 The Wayfarer is another class that keeps themselves at a distance, preferring to deal damage and control the battle from a healthy range. Using potions and powers of the Earth to deal with foes, the Wayfarer has a pretty unique skill-set and can keep themselves out of harms way relatively easily, even once they’ve been surrounded.

Despite their ability to avoid impending doom, it’s still a good idea to keep their risk-level low so they can get their job done. 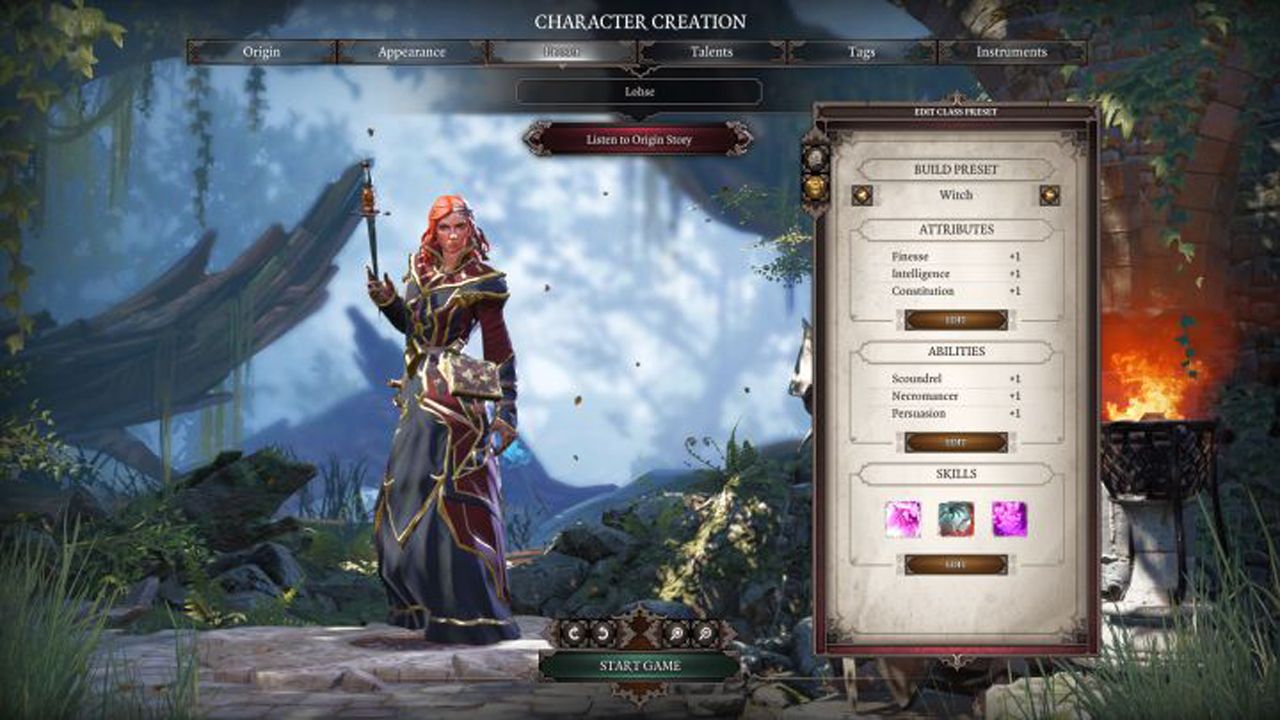 The Witch is one of the few magic-wielders to keep pretty close to the battle, but they have the extra health and the ability to fortify themselves which affords them this luxury.

Generally built around buffing themselves and poisoning their enemies, as long as Witches don’t become the center of the enemy’s attention, they should be alright. 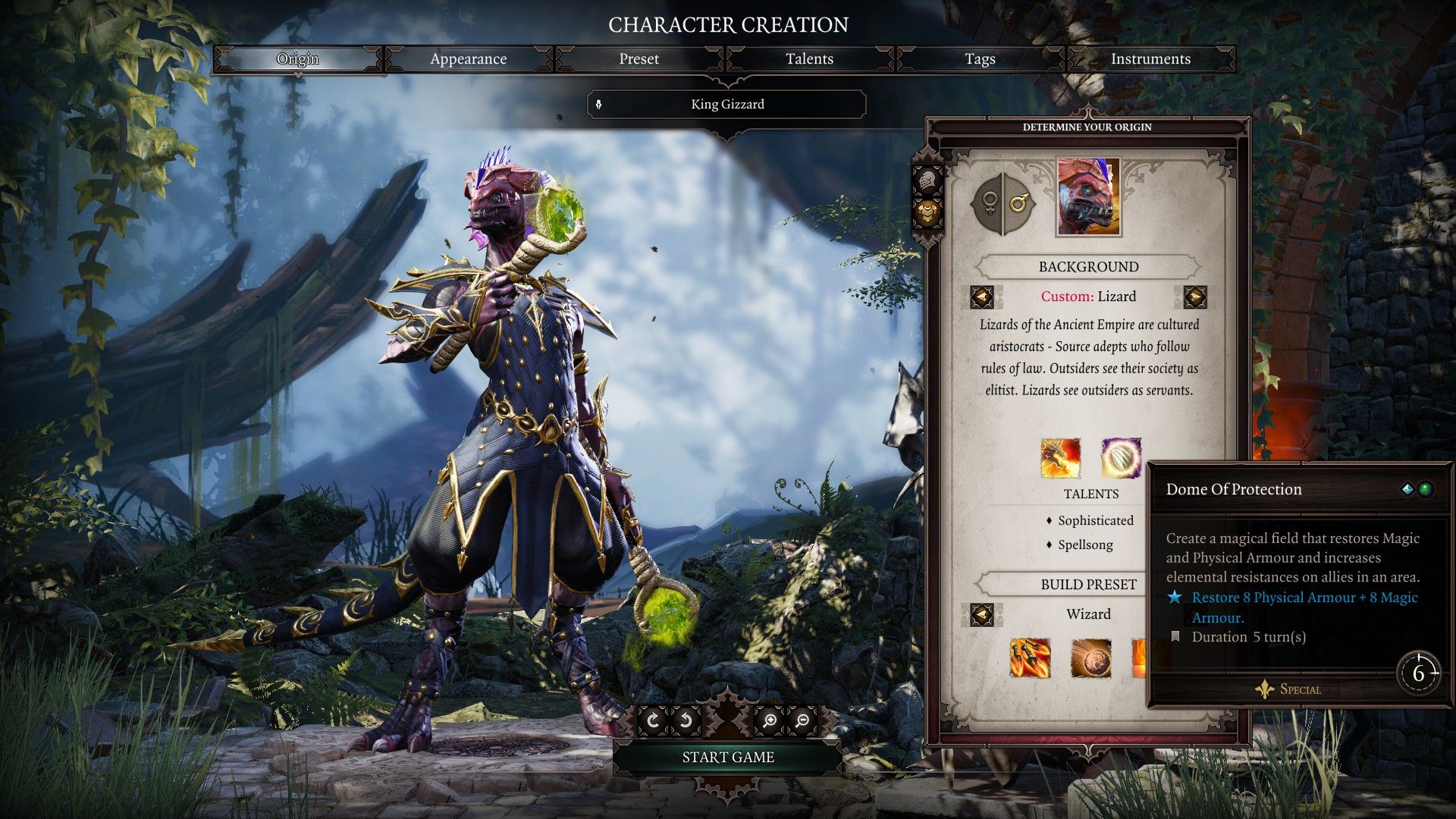 Lastly, the Wizard is much like a lot of the other magic-wielders and should make sure they’re well out of the way of danger in order to do their jobs.

They have a huge array of different abilities they can use and can be tailored to suit whatever fits the team best. Keep them out of harm’s way, and they’ll have a big part in your team’s success.