You Are Reading :DC Universes Titans Casts Its Superboy for Season 2

*Spoilers for Titans season 1 if you’re not caught up*

Listen, the first season of DC Universe’s Titans was a mighty mixed bag and I may or may not have compared its enjoyability factor to Dick Grayson’s parents falling to their deaths. That maybe wasn’t cool. What is pretty cool is that season 1 ended on a pretty massive cliffhanger with a post-credits scene set “somewhere in Metropolis” teasing a shadowy look at Superboy and his superdog sidekick, Krypto. Now, that shadowy figure has a face, as DC Universe has announced that Joshua Orpin will don the trademark t-shirt of Conner Kent.

Here’s the streaming service’s official description of the character:

“Superboy, a.k.a. Conner Kent, is the angsty teenager of steel searching for purpose and the truth about his past. While looking for answers, he crashes into the world of the Titans where he finds an unlikely home and surrogate family as well as revelations that carry more complications than he ever bargained for.” 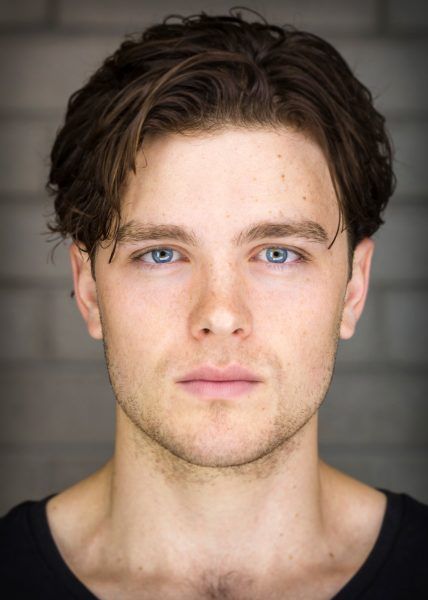 That certainly tracks, seeing as how quite literally every character in season 1 of Titans was an angsty teenager searching for purpose and the truth of their past. But who is Joshua Orpin? Much harder to say; the actor is a relative newcomer, having appeared mostly in shorts and the TV movie The Blake Mysteries: Ghost Stories. But the dude certainly looks the part, coming straight out of Australia with a Kryptonian-ass chin and jawline.

See also  10 Video Game Villains Who Were Kind Of Right

Although “Superboy” was originally just the name DC called Superman when he was a kid, the entirely separate character Kon-El, or Connor Kent, first appeared in The Adventures of Superman #500. Conceived by writer Karl Kesel and artist Tom Grummet, Connor was a creation of Project Cadmus, who engineered a powerful clone of Big Blue himself, Superman, after the original Kryptonian was punched a whole bunch to death by Doomsday.

For more on DC Universe and its slate of original shows, check out the links below: 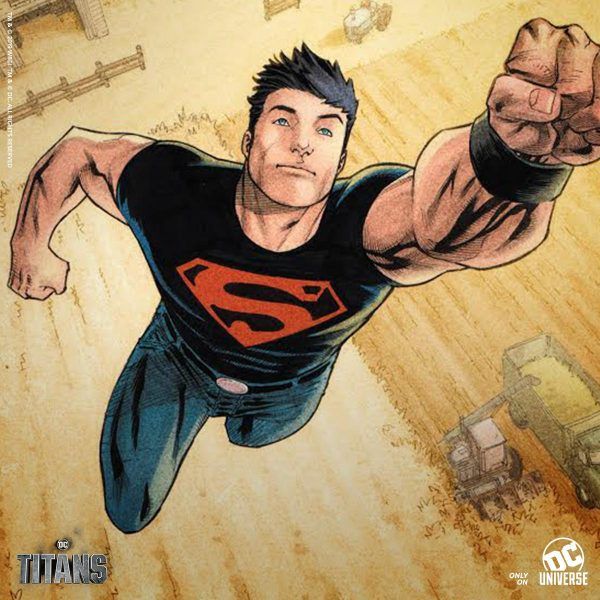