The last claim against Valve in a 2016 CS:GO skin gambling lawsuit has just been dismissed. 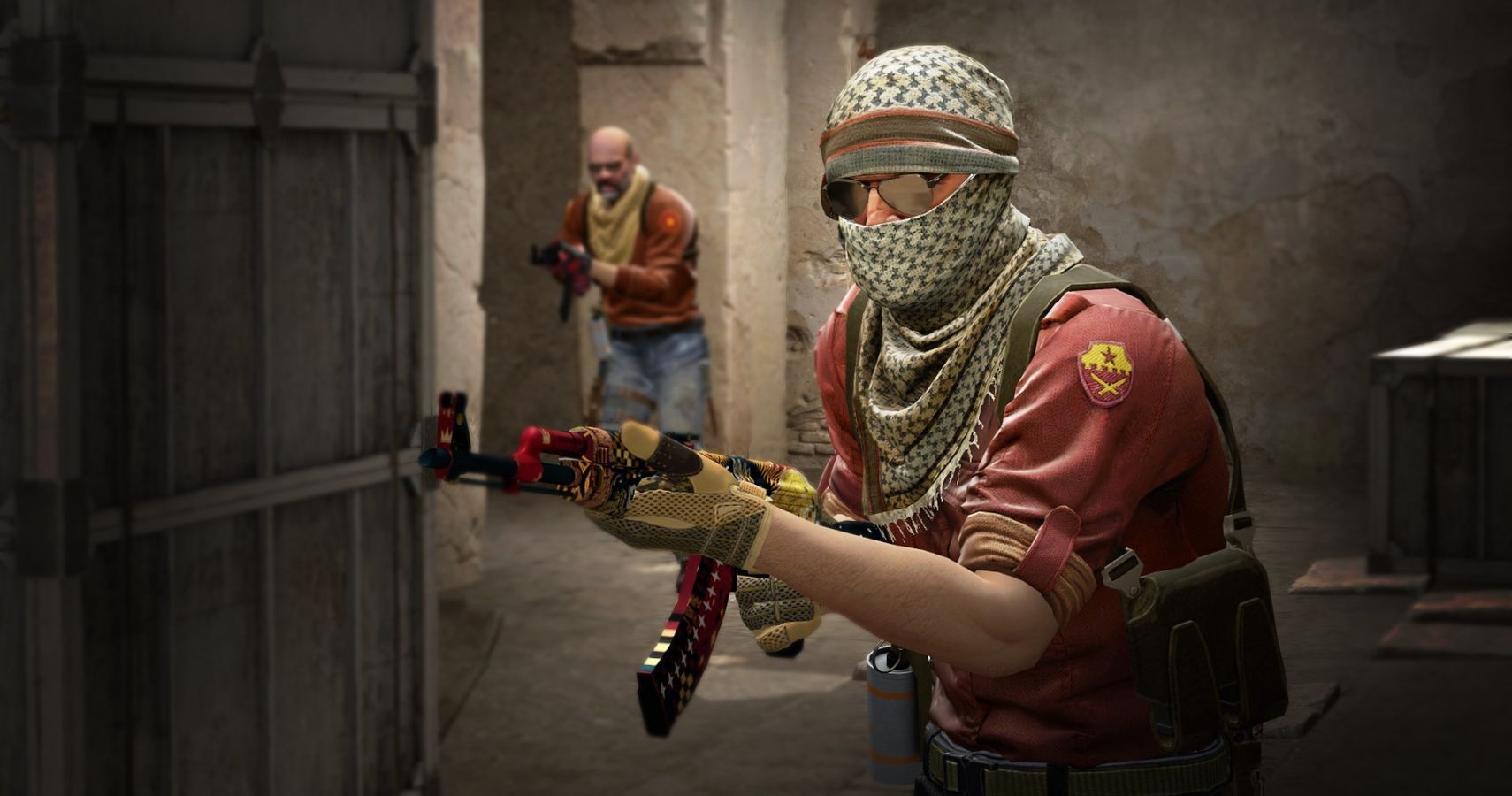 Valve has just had its final claim against it dropped in a series of lawsuits from 2016. The lawsuits were issued by various parents who found their credit cards maxed out after their children purchased CS:GO weapon cases in order to gamble the skin on third-party websites.

The suit alleged that Valve facilitated unregulated gambling in an online black market for CS:GO skins. A Bloomberg report made headlines around the world after reporting some CS:GO fans had become online gambling addicts, purchasing thousands of dollars worth of CS:GO skins in order to gamble on third-party sites like CSGO Wild.

CS:GO skins have remained a controversial issue as the skins have a real-world monetary value on the Steam Market, sometimes selling for over $1,000. Since skins have monetary value, and since these sites let you bet these skins on esports games, there’s a very reasonable argument to be made that this constitutes gambling. 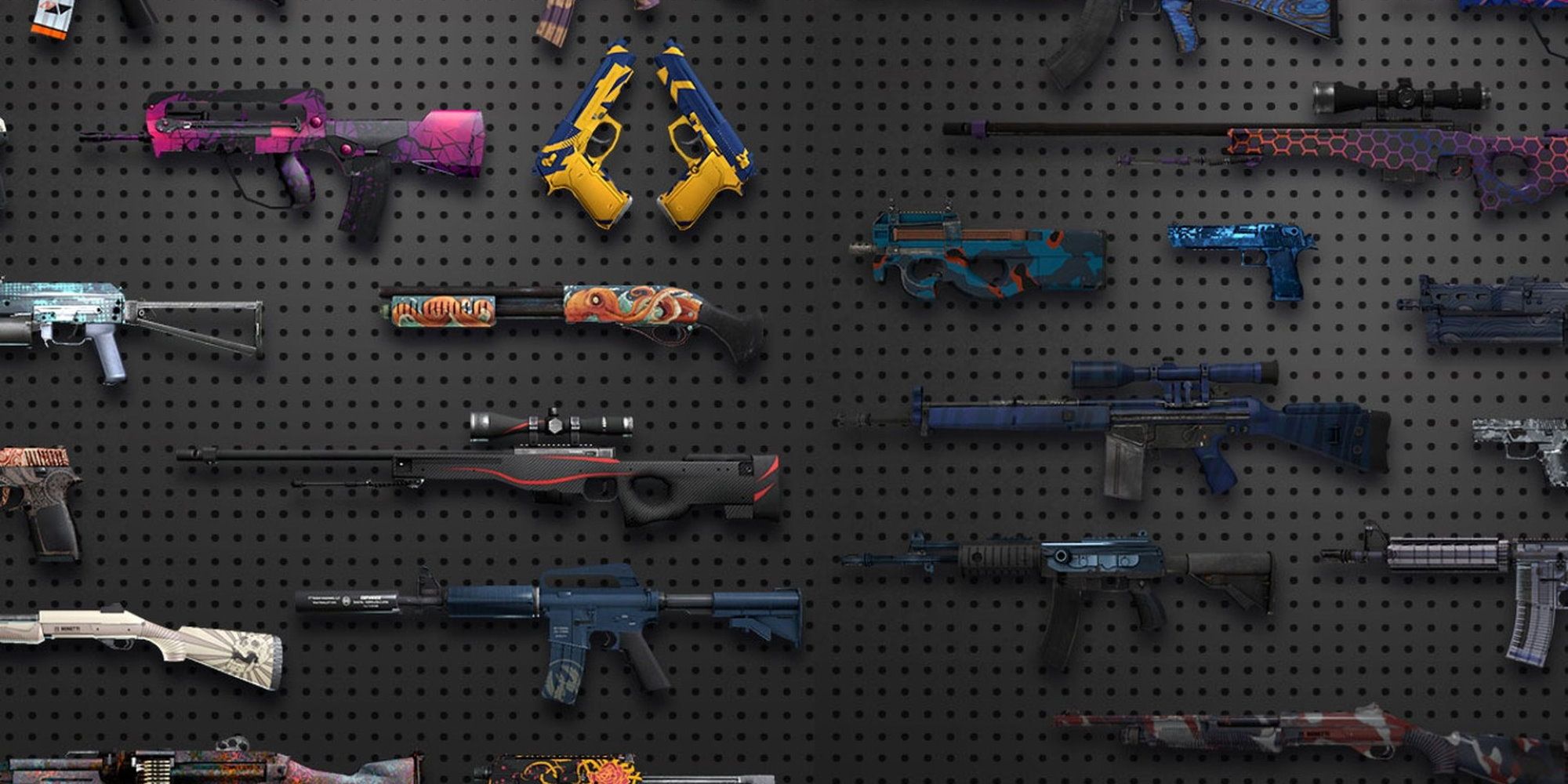 However, as reported by PC Gamer, the lawsuits against Valve have been steadily reduced in the years since. Many cases were forced into arbitration as part of Steam’s user agreement, where arbitrators found that plaintiffs couldn’t prove Valve operated or facilitated any of these third-party gambling sites. Unsuccessful in the illegal gambling charge, parents finally attempted to sue Valve under Washington’s Consumer Protection Act, alleging that CS:GO weapon cases are essentially loot boxes that fail to disclose the odds with each purchase.

Valve countered that loot boxes aren’t considered gambling, but the judge in the case dismissed the case on different grounds. The parents stated in depositions that they only learned about CS:GO skin gambling after the fact, so Valve failing to disclose the odds of CS:GO weapon cases wouldn’t have changed anything about the case. It was the kids that maxed out those credit cards–the parents didn’t even know about CS:GO, let alone the odds of getting a particular skin in a weapon case.

The final case against Valve was dropped on January 7 with prejudice. Although the debate over loot boxes and whether they constitute gambling rages on, Valve isn’t being held liable for what happens after players crack open their CS:GO weapon case.