Baals Lore in Genshin Impact is Much Deeper Than You Think

The Electro Archon Baal hasn’t appeared yet in the story of Genshin Impact, but the lore in the game suggests she’s going to be a crucial character.

You Are Reading :Baals Lore in Genshin Impact is Much Deeper Than You Think 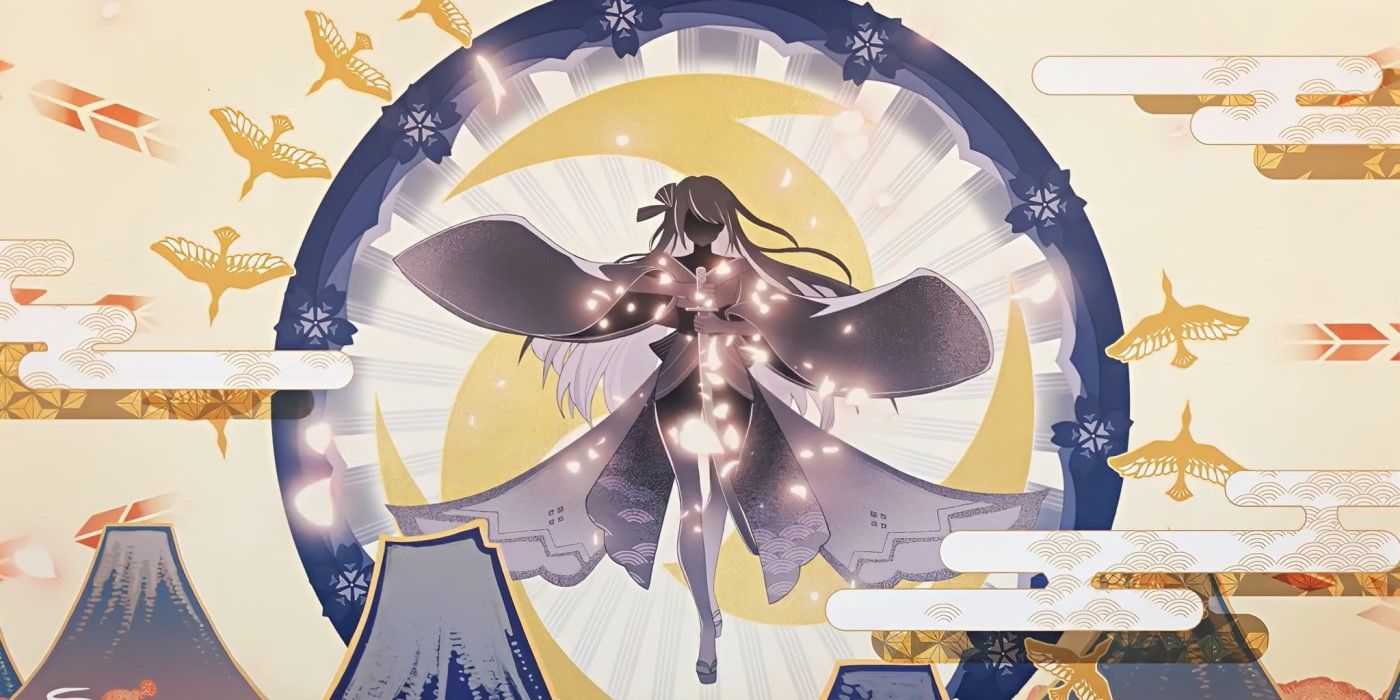 Genshin Impact 1.6, the latest update for miHoYo’s gacha-based RPG, is arriving in just over a week’s time. Among other things, the update will introduce a brand new character, Kazuha. Kazuha is an Anemo Sword-wielder from the land of Inazuma, a mysterious nation that will soon be added to Genshin Impact.

If a recent leak is to be believed, Inazuma will be the third of Tevyat’s seven nations to be open to players. From what has been revealed so far, it sounds like a tense and dangerous land, ruled over by the Electro Archon Baal. Each of the seven nations has an element and an Archon (god) associated with it, but not all Archons choose to rule directly. Baal is sure to be a major character in the Inazuma update, and the currently-available lore reveals that she’s going to be an interesting one too.

Just like the other four nations that aren’t in the game yet, all we know about Inazuma comes from lore books and character dialogue. One character that is particularly helpful is Atsuko, an NPC in Liyue who escaped from Inazuma. Atsuko reveals that she fled her country illegally, bypassing the impossible bureaucracy of the Kanjobugyo and Bakufu.

We know from other sources that the Kanjobugyo seem to be the authority that protects Inazuma’s borders, while the Bakufu are the nation’s ruling body. The Bakufu is led by the Electro Archon Baal, making her the overall ruler of the nation. How Baal came to ruler all of Inazuma isn’t clear, but if she is as powerful as the other Archons it isn’t surprising. The people of Inazuma know her as the Raiden Shogun, referencing both her element and sovereignty. 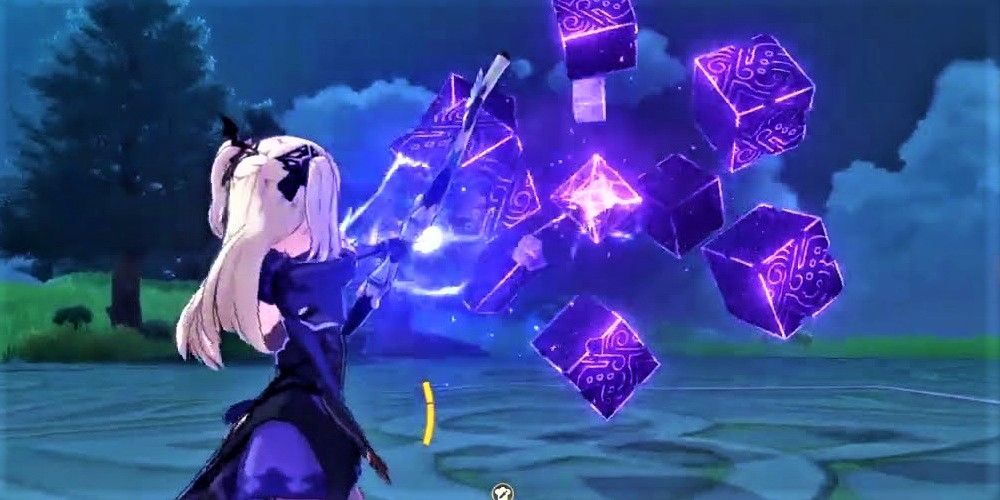 The original 7 Archons were the victors of the Archon War, a cataclysmic conflict that reduced most of Tevyat to ruins 2000 years ago. However, only 2 of these original 7 remain. The others are mortals who ascended to godhood in the intervening years. Baal is one of these, but we don’t know exactly how or why she ascended.

What we do know is that each of the Archons holds an Ideal, and Baal’s is Eternity. This is revealed in the flavor text for the Vajrada Amethyst Gemstone.

“The body is the noblest and most eminent of all in this world.

It should hold absolute control over this world.

It once promised its people a dream: the never-changing Eternity.”

Based on this quote, and Zhongli’s description of Baal, it’s clear that she is a proud, arrogant, and self-centered Archon. This makes sense as she rules over Inazuma with an iron fist. A year before the events of Genshin Impact, she closed off the country completely. Not only did she use her powers as the Raiden Shogun to close the borders, she also took the drastic measure of enacting the Vision Hunt Decree.

Visions are a kind of magical focus in Genshin Impact, gifts from the gods that grant elemental powers. All of the playable characters have a Vision, and they’re unique to the individual that they appear before. Baal’s Vision Hunt Decree is a sweeping law in Inazuma that requires all Vision wielders to give them up to the Bakufu. These confiscated Visions are then inlaid into the hands of a statue of the Thousand-Armed, Hundred-Eyed god

According to Zhongli, Baal enacted the Vision Hunt Decree because she believes that Visions grant power that should be for the gods alone. As her Ideal is Eternity, she sees removing the Visions as way of removing chaos from her realm. In addition, no Electro Visions have been granted anywhere in Tevyat since the Decree was passed, meaning Baal is purposefully withholding them.

Whether villain, hero, or something in between, Baal is definitely going to be a critical character in the next chapter of Genshin Impact’s story. It’s certain that we’ll learn more about her over the course of the 1.6 update, before her eventual appearance when Inazuma is added to the game.

Genshin Impact is available now for mobile devices, PC, and PS4, with PS5 and Switch versions in the works.