Assassins Creed Odyssey And Valhalla Are Crossing Over In Free DLC

Who would win in a fight between Kassandra and Eivor? Find out tomorrow.

You Are Reading :Assassins Creed Odyssey And Valhalla Are Crossing Over In Free DLC 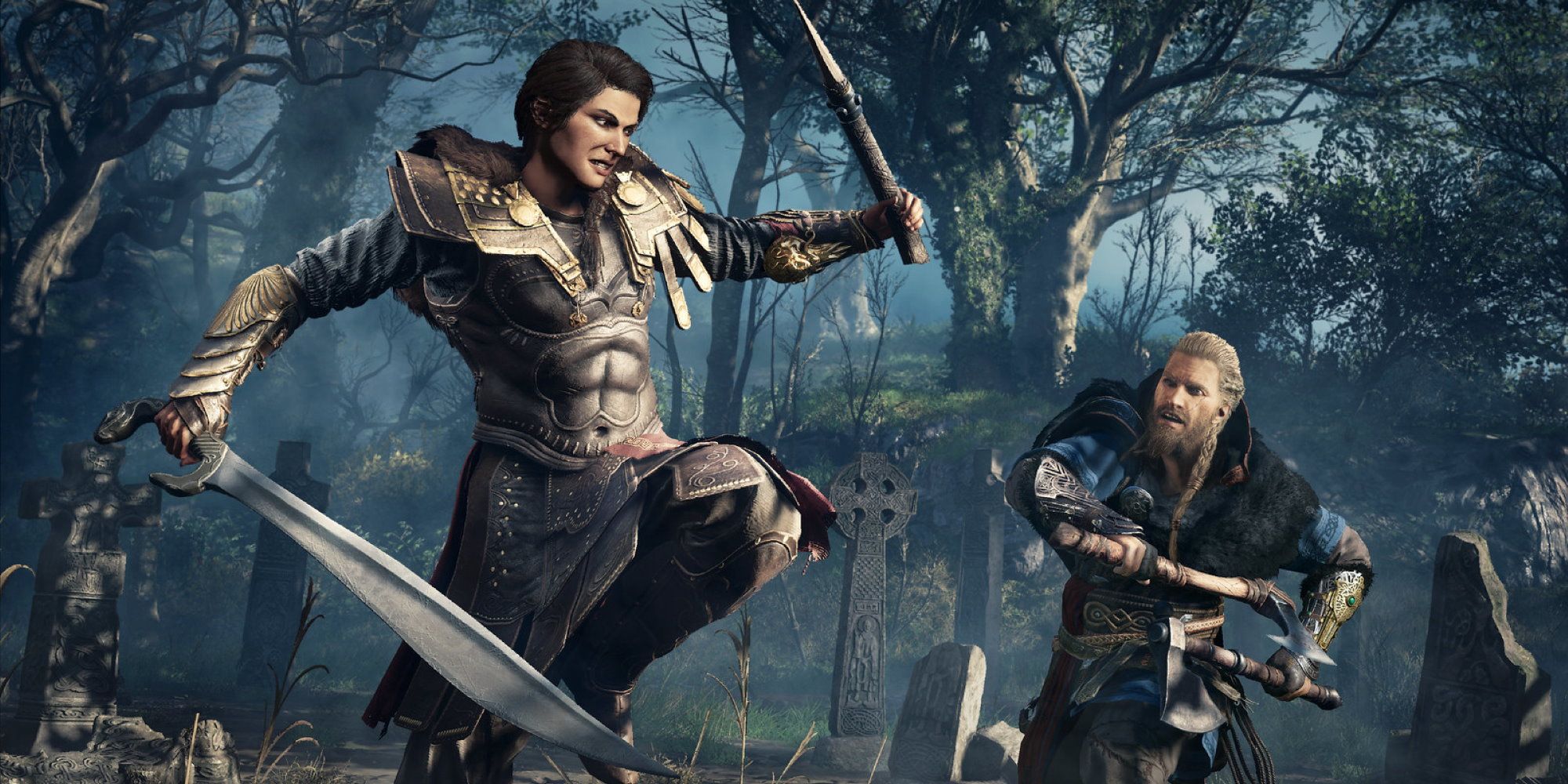 If you recall from the end of Assassin’s Creed Odyssey, Kassandra became immortal after obtaining the Staff of Hermes Trismegistus, so it’s possible for her to have met Eivor many centuries after the events of Odyssey. Ubisoft Quebec creative director Clémence Nogrix told PlayStation Blog that fans really loved Kassandra and they’ve been thinking for a while about how they can bring her back into the wider Assassin’s Creed universe.

“When we looked at the most recently released games and their place in the overall world timeline, we saw an opportunity to bring back the spotlight on a very unique character in the brand, with Kassandra,” said Nogrix. “With her immortality starting in 431 BCE, the notion of connection with other games started there, and we needed to kickstart her new journey, a unique odyssey in a way by asking ourselves ‘What did Kassandra do when she became immortal?’” 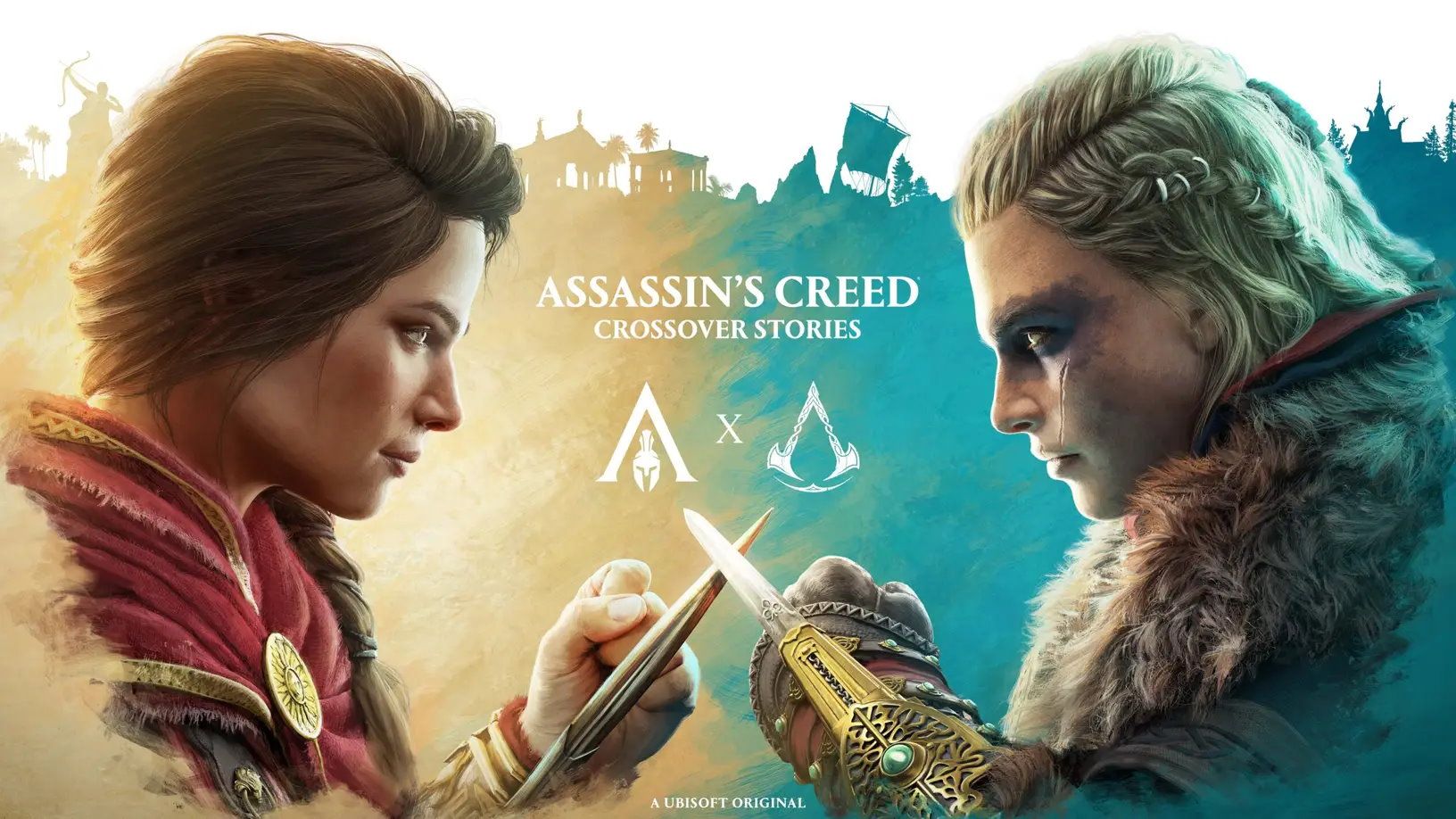 That’s the question that will be answered in the first story DLC for Assassin’s Creed Odyssey. Called “Those Who Are Treasured,” the first DLC will start with Kassandra enjoying a temporary retirement with some fine wine and revelry. But soon after some “old friends come calling,” setting her on a new quest that will take her all around the world.

In Valhalla’s DLC, called “A Fateful Encounter,” Kassandra and Eivor will meet face to face. This time, the player will control Eivor as they get into a fight with Kassandra over some disagreement–Ubisoft didn’t say. What the French publisher did say was that Kassandra will be a formidable opponent after spending centuries honing her craft.

Crossover Stories arrive for both Odyssey and Valhalla tomorrow on all platforms. And there’s also some news about Valhalla’s coming Dawn of Ragnarok DLC, so go check that out too.