Amazon Cancelled ‘Utopia’ After One Season, and We Think We Know Why

Timing is everything in Hollywood, and this pandemic-themed show never got the memo.

You Are Reading :Amazon Cancelled Utopia After One Season and We Think We Know Why 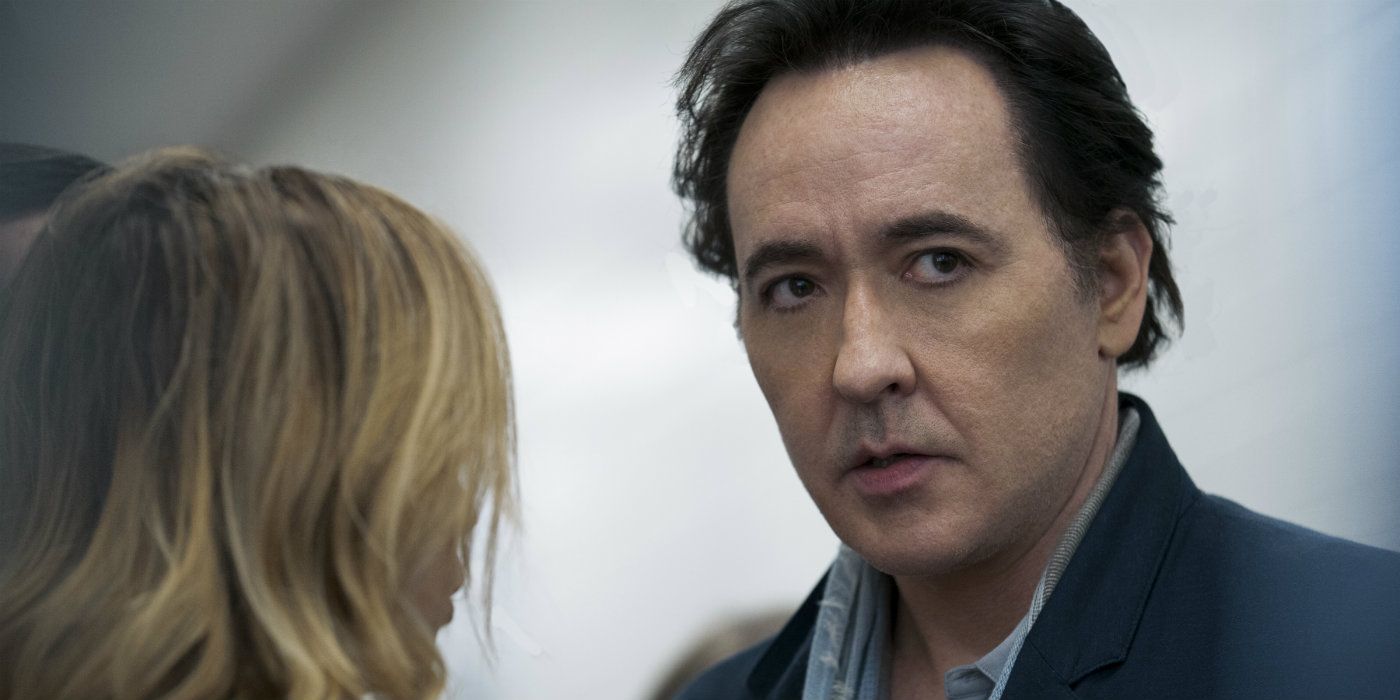 In case you missed it on Friday night of the holiday weekend, Amazon canceled Utopia after a single season during which it laid out a rich mythology that is now all for naught.

What started as the show that David Fincher walked away from at HBO ends with Amazon walking away and leaving creator Gillian Flynn stuck holding the bag. I honestly didn’t see this one coming, and yet, I’m not surprised, as nothing surprises me anymore thanks to the pandemic… which can probably be blamed for this particular show’s cancellation, though not for the typical reasons.

See, Amazon didn’t release a statement explaining its oddly-timed decision, which only invites speculation. I’d speculate that Utopia was a fairly expensive show for the streamer, but what’s totally fair to say is that it failed to register with critics or audiences on the whole. I enjoyed the series, but it’s only 51 percent fresh on Rotten Tomatoes, and there just wasn’t a ton of conversation out there around the show. Streaming success is based on buzz, and when the media decides a show isn’t worth its time — notably, Collider did not review Utopia — it’s hard to get people organically excited. As always, it’s the audience that ultimately decides whether a show breaks through on a cultural level the way that Tiger King or The Queen’s Gambit did this year, and Utopia just never seemed to make a dent with the public. Now, why was that? 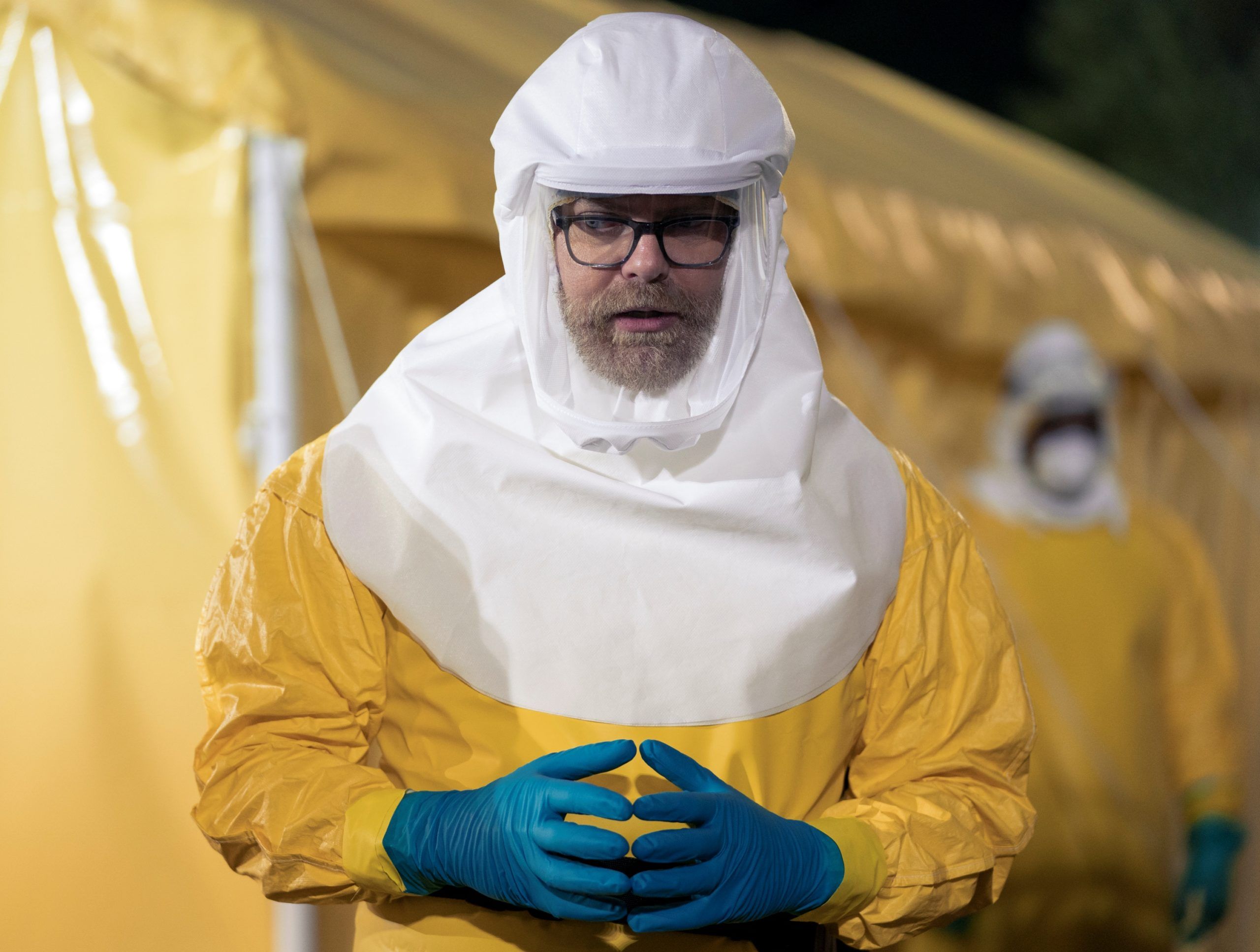 For starters, timing is everything in Hollywood, and Utopia could not have come at a worse time. Yes, it was an eerily timely series about a pandemic, but television is supposed to be a distraction from the real world more than a reflection, and people could basically look out their window and get the paranoid gist of Utopia, which upped the ante, naturally, in terms of violence.

Coming from the writer of Gone Girl, this shouldn’t have been a major surprise, especially since I was familiar with the original UK series, but Flynn’s Utopia was an incredibly violent show, particularly for one with such a young cast. Now, if Utopia had scored with critics or subscribers, I think Amazon would’ve ordered a second season without blinking. The streamer obviously has no problem with violent shows, since it released Season 2 of The Boys just three weeks before Utopia.

But this was a show in which children were routinely killed and the characters (rightly) questioned a vaccine, which is not something America or the rest of the world really needs right now. So while I was personally looking forward to a second season of Utopia and delving deeper into the mystery behind its titular comic book, I completely understand why the show just wasn’t worth the potential headache for Amazon. It just never had the breakout success envisioned by the streamer, and at that point, given the themes of the material and the current state of the world, the cost just isn’t worth it. Better to invest that money in either a fresh idea or another IP that could catch on with the culture rather than serve up seconds of a meal that no one was all that interested in the first time around. 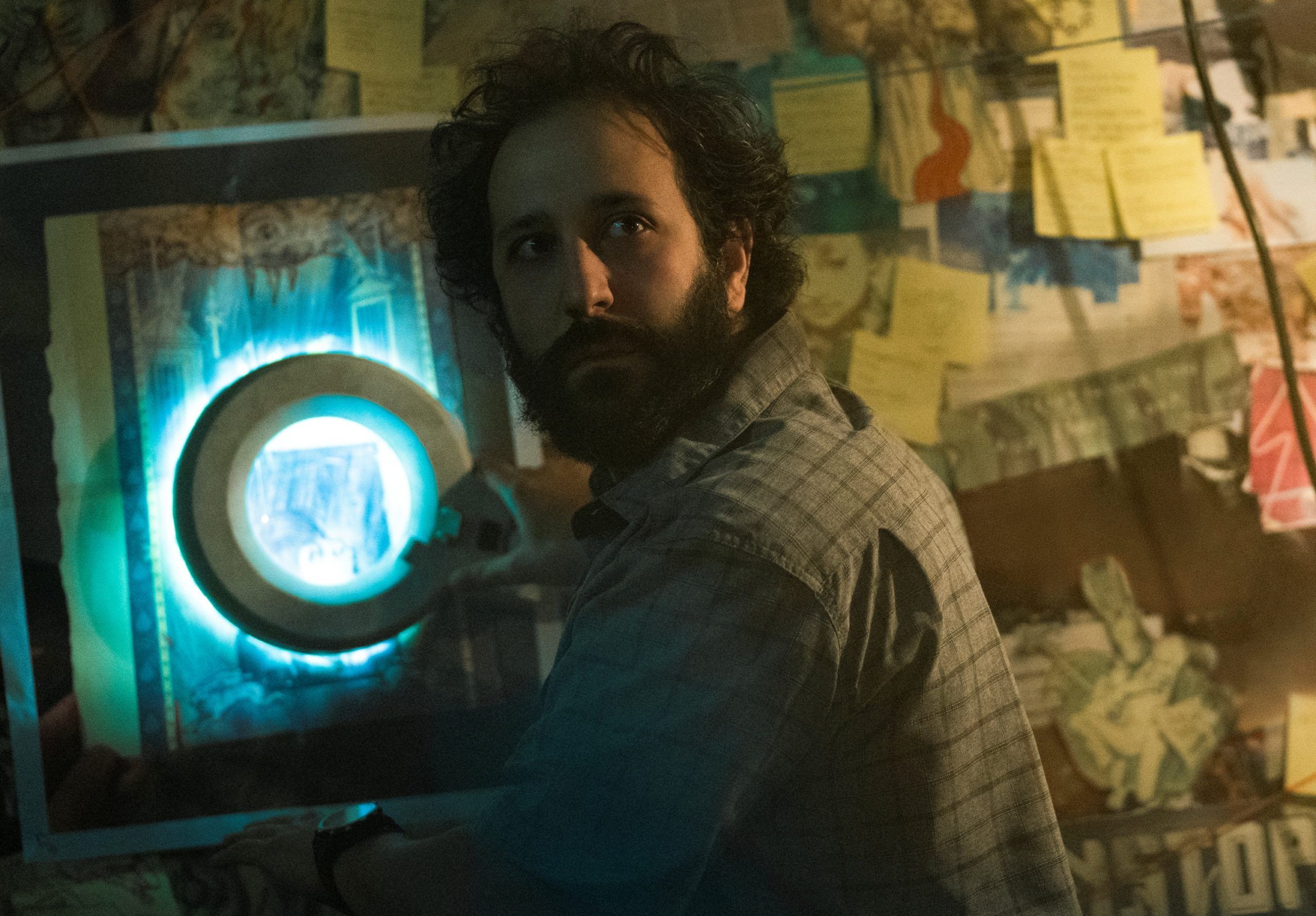 I’ll miss this cast, which included John Cusack, Rainn Wilson, Sasha Lane, Desmin Borges, Dan Byrd, Ashleigh LaThrop, Farrah Mackenzie, Christopher Denham and Euphoria’s Javon Walton, but at the same time, I’m glad they’re now free to do other things, because I don’t think a second season would have necessarily improved upon the first without jumping the shark a la Lost.

As for Amazon, I wish it hadn’t allowed the potential audience for Utopia to busy itself watching The Boys, which also held the focus and attention of the streamer’s marketing department, making the Utopia launch something of an afterthought. Why was Hunters renewed and not Utopia? Well, its reviews were a bit better, and it had more of a ‘fun’ hook. Why did The Expanse get a sixth season? That I can’t tell you. I have no explanation, but obviously it comes down to Amazon’s formula regarding cost versus eyeballs. We may never get viewing metrics from Amazon or any of the streamers, who are under no obligation to provide them, but it sure would be helpful in understanding some of their decisions, both as a critic and a consumer who pays multiple streaming bills each month.